Today Queen Elizabeth will deliver her annual speech to the British parliament setting out the government's programme for the next 12 months. High on the list of proposals is a renewed effort to combat "extremism", and one idea is to establish a register of "extremists" – similar to the register of sex offenders – intended "to stop radicals infiltrating schools, colleges, charities and care homes, where they could brainwash vulnerable young people or disabled adults into violence".

The problem with this, as with the rest of the government's "counter-extremism" policy, is how to define "extremism". In a recent article for The Independent, Liberal Democrat MP Alistair Carmichael explained:

"The [government's] current definition of extremism as 'the vocal or active opposition to our fundamental values, including democracy, the rule of law, individual liberty and the mutual respect and tolerance of different faiths and beliefs' is drafted so widely that it will not only catch terrorist sympathisers but perhaps even those who oppose the government, believe the monarchy should be abolished or disagree with same-sex marriage."

But the problem goes deeper than that. Last Sunday a spectacular event featuring TV celebrities and 900 horses was held at Windsor Castle to mark the Queen's 90th birthday. The royal family were in attendance and, seated at the Queen's right-hand side was a man who by any reasonable interpretation of the government's definition would be considered an extremist: the king of Bahrain.

Another extremist (by the government's definition) provided some of the entertainment. Sultan Qaboos, the tyrant of Oman installed with British help 46 years ago, sent his cavalry to perform in at Windsor exotic dress. 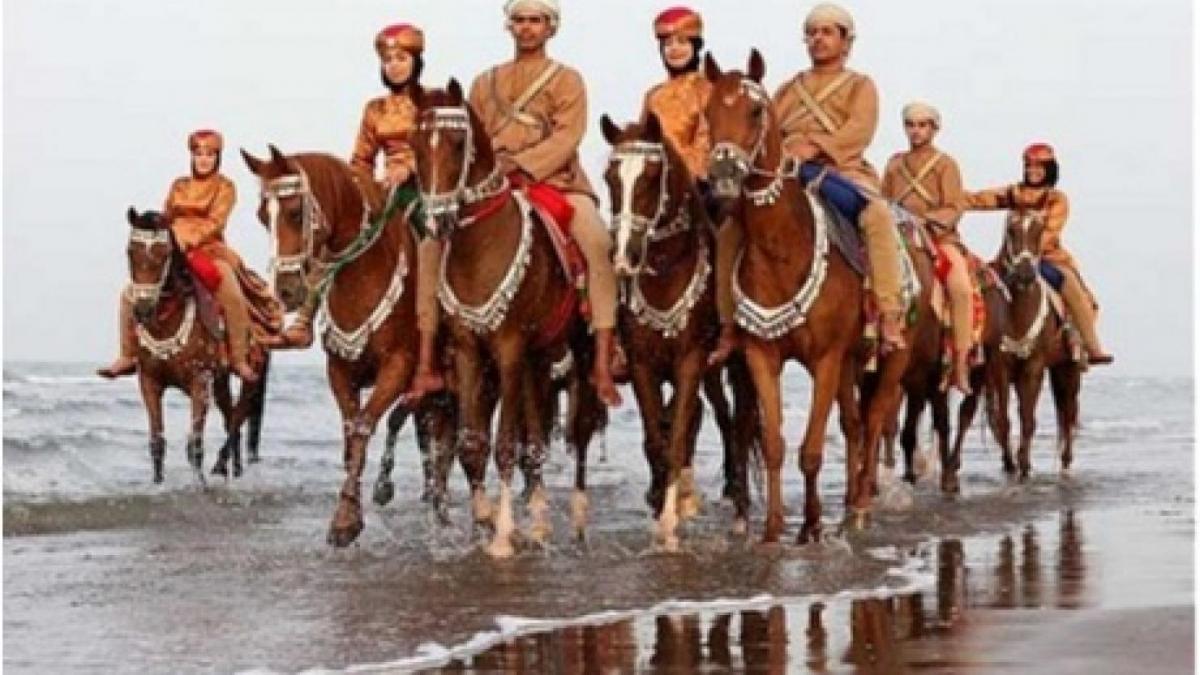 The welcome accorded to King Hamad of Bahrain has been criticised by human rights groups. Human Rights Watch said seating him next to the Queen was "an error of judgement" and Allan Hogarth of Amnesty International said:

"King Hamad presumably enjoyed his ringside seat at the Queen’s birthday bash, but the disturbing reality for people back in Bahrain is a never-ending cycle of arrests, tear-gas raids, torture in detention and long prison sentences for peaceful protesters."

Meanwhile, British arms sales to the world's most intolerant Islamist regime are running at their highest level for at least five years. Last year the government granted licences for military exports to Saudi Arabia valued at £2.8 billion ($4 billion).

And let's not forget that prime minister David Cameron holds the
Order of King Abdul Aziz, an award presented to him by the Saudi monarch in 2012 for "meritorious service" to the kingdom.

The British government can't have it both ways. If it's serious about countering intolerant and anti-democratic forces at home, it will have to start doing so abroad too. And that will require some radical changes in British foreign policy. 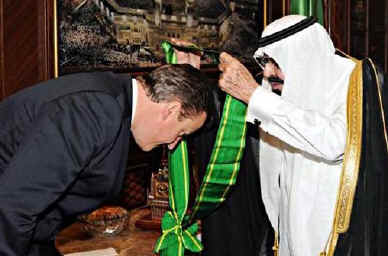 Posted by Brian Whitaker
Wednesday, 18 May 2016