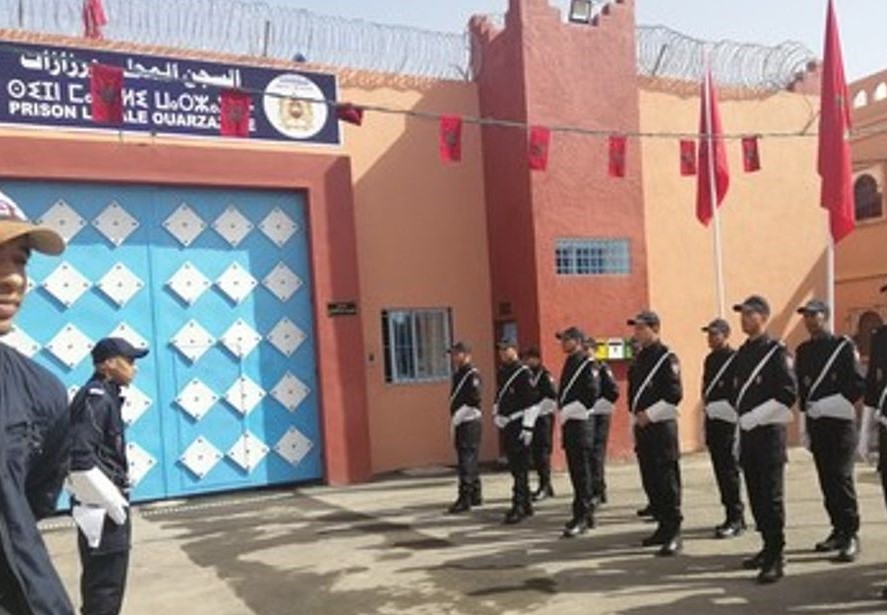 More than 60 cases of Covid-19 have been detected at a prison in Morocco. This is the third outbreak in the country's jails which altogether hold about 80,000 prisoners.

On April 8, a staff member staff at the vast Loudaya prison in the desert near Marrakesh was taken ill with the virus and, following tests, three other staff were found to be infected.

At Ksar el Kebir prison, in north-west Morocco, four more cases were detected among staff. Four female prisoners who had been in close contact with them were also checked. Two have since tested positive.

The latest outbreak – at the local prison in Ouarzazate, southern Morocco – looks far more serious because almost half of its 126 staff have tested positive for Covid-19, along with the prison's governor.

As a precaution against spreading infection, the staff had been divided into two teams, rotating at two-week intervals. Both teams were being checked at the end of each rotation and again before starting a new one.

However, this didn't prevent both teams from becoming infected. Testing has revealed 36 Covid-19 cases in one team and 24 in the other. At least six prisoners have also been confirmed as having the virus and the authorities say everyone held in the jail is being tested. According to one report 730 tests have so far been carried out and the results are expected later today.

The rotation system was one of several measures adopted in Morocco last month to reduce the risk in prisons, including a release of more than 5,000 prisoners.

Prison populations are seen as especially vulnerable to infections and the World Health Organisation has issued guidelines for dealing with the situation in the light of the Covid-19 pandemic. 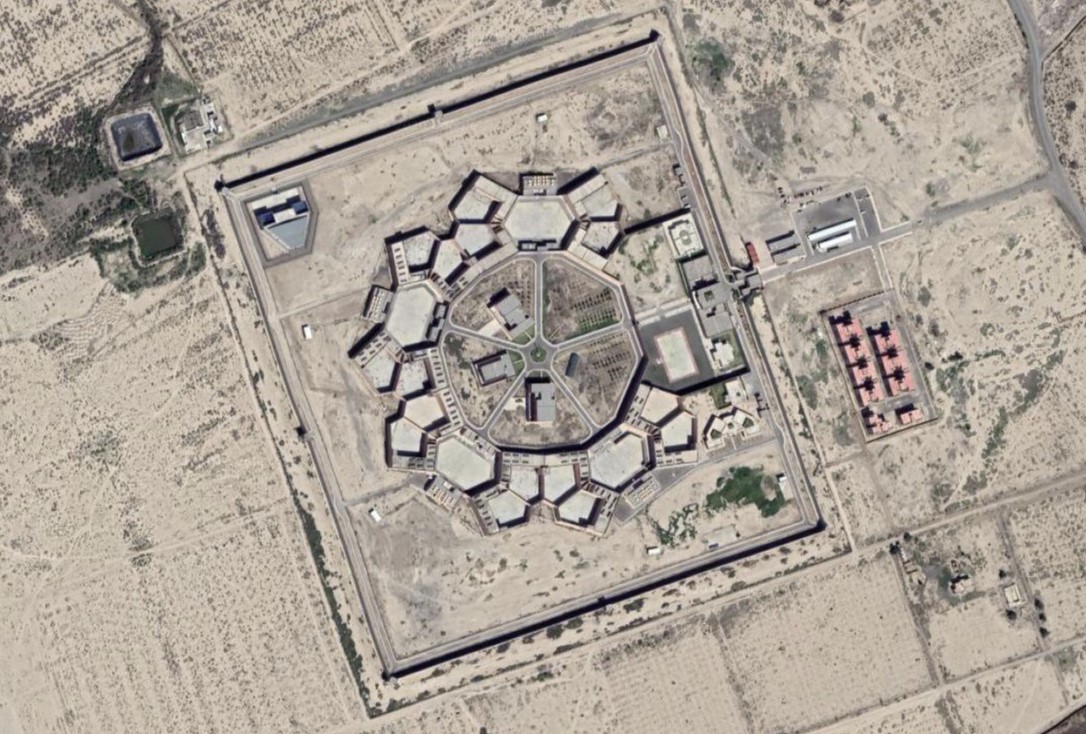 ● Jordan: For the second day in a row, no new infections have been reported inside Jordan, which has begun lifting restrictions. The three cases reported yesterday were all intercepted at border entry points. A further 15 people are said to have recovered, reducing the number of "active" cases in the country to 124.

● Sudan: Confirmed cases have risen from 32 to 140 over the last five days. The infections currently being detected are mostly in the Khartoum area where there are some signs the virus has taken root within communities. However, the UN says the sharp increase in confirmed cases may be due to increased testing as an additional laboratory is now in operation. Meanwhile, the Central Committee of the Sudanese Doctors (CCSD) has warned that 13 hospitals in the country are on the point of closing because of a lack of equipment and protective gear for health workers.

● Oman, which appeared earlier to be avoiding the worst of the pandemic, is now reporting substantial numbers of new cases – 106 more today. Of those, 71 are not Omani citizens. The problem is a familiar one in the Gulf states: migrant workers live in shared accommodation, sometimes with as many as 20 sleeping in the same room, and social distancing is virtually impossible.

Elsewhere in the Middle East and North Africa a further 3,460 cases have been reported since yesterday's update. This is the largest number of new cases so far recorded in a single day and it brings the cumulative total to 59,918. 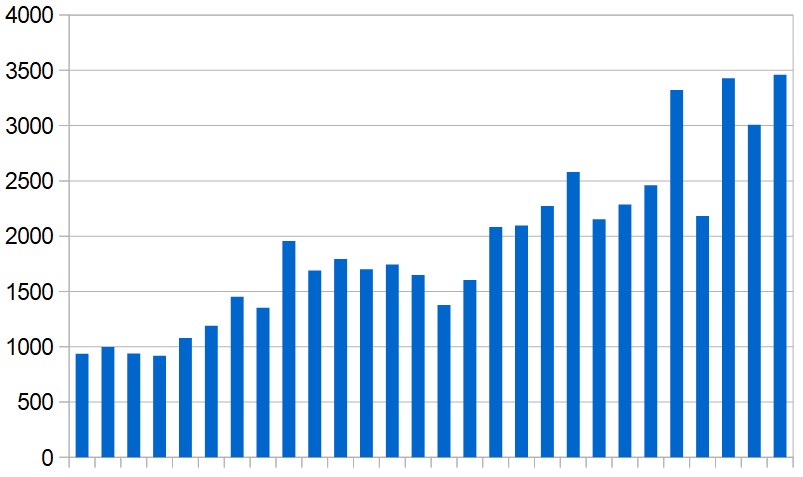 Elsewhere in the region a further 44 deaths were reported. Egypt had the largest death toll (14), followed by Algeria with eight. 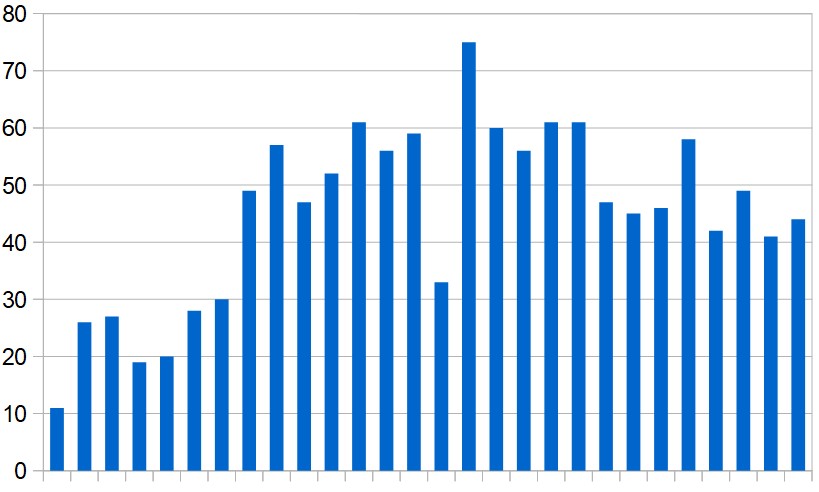