Born in the US in 1955, Maysaloun Faraj was raised in America and Iraq. She studied architectural engineering in Baghdad and art in London, where she is based today. Her work spans painting, sculpture and ceramics and attempts to build bridges between eastern and western cultures.

Flying Without Wings is a series of paintings which she began in 2014 in response to the war on Gaza and the ongoing land, air and sea blockade of the Gaza Strip by Israel. She writes:

It was reported that thousands of civilians, the majority of whom were children, were injured and killed as a result. In some cases, Israel issued evacuation warnings to residents only moments before a raid. One such method was the "knock on the roof" warning; firing a warning missile on to the roof of a building just before dropping a deadly bomb. With very little time between this warning and the real bomb, many people died just trying to evacuate their homes.

Without going into details covering the history of the economic and political blockade of Gaza, the notion that one is issued with a so-called warning to "leave" when in actuality leaving is impossible, given the prohibition of movement in all directions, not to mention time, is outrageous.

Distraught, this action conjured in me an image of a trapped bird in a cage, where the bird is allowed to flee only after its wings are severed. What chance does the bird have? How is it meant to break free? Is the bird doomed? Flying Without Wings was born. With deeply felt anger, it was not enough for me to paint on paper or canvas, as I felt an urgent need to slash into something in the process; wood was an apt medium as I shaped, carved, cut, sanded, pushed and pulled into it; a sense of release.

Colour, in effect light, is inevitable in my painting, be it on paper, canvas or wood as I tend to "see the glass half full". The portrayal of colourful though "wingless" birds is indeed symbolic of perseverance in adversity. In my work, the bird, which somehow manages to grow wings and attempts to fly, carries with it its roots, land, culture, homes and memories, in a process reminiscent of the excruciating ripping out of one’s heart. This entire series is a tribute to homelands, rooftops and dreams. 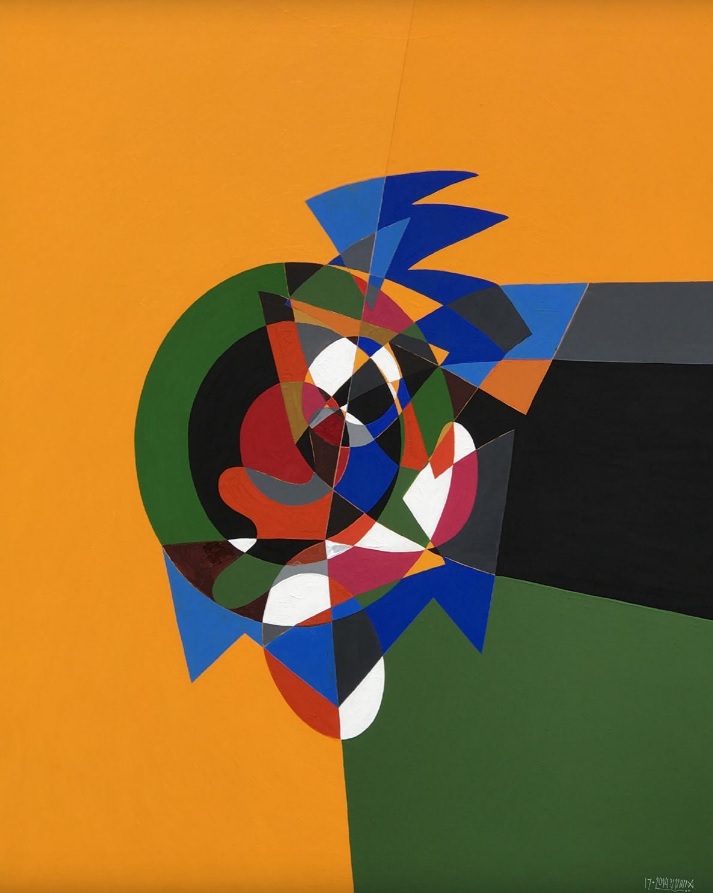 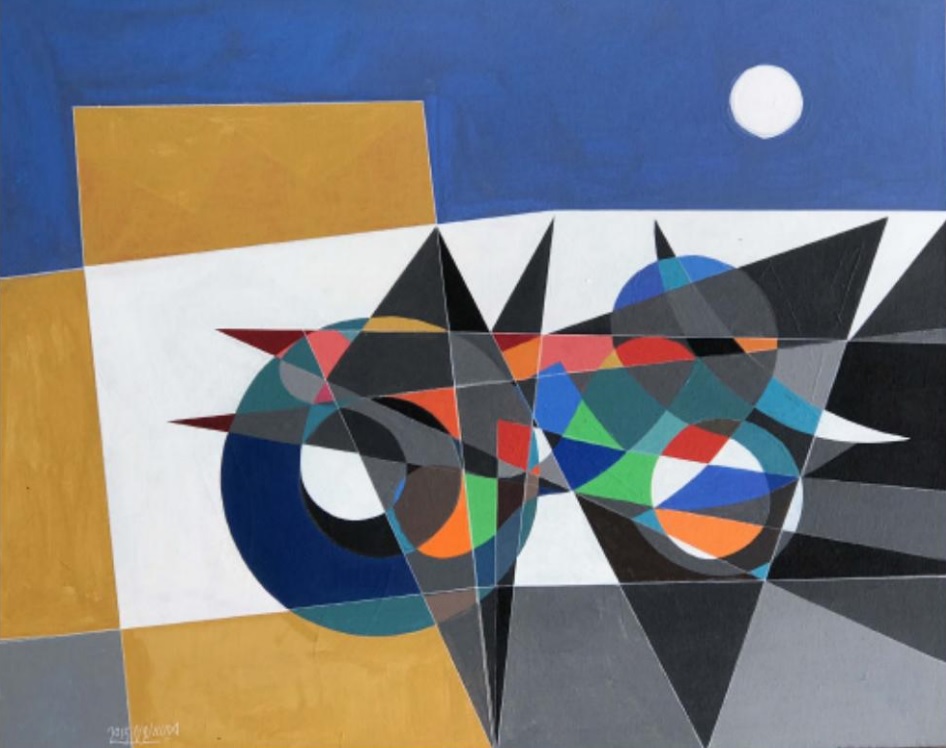 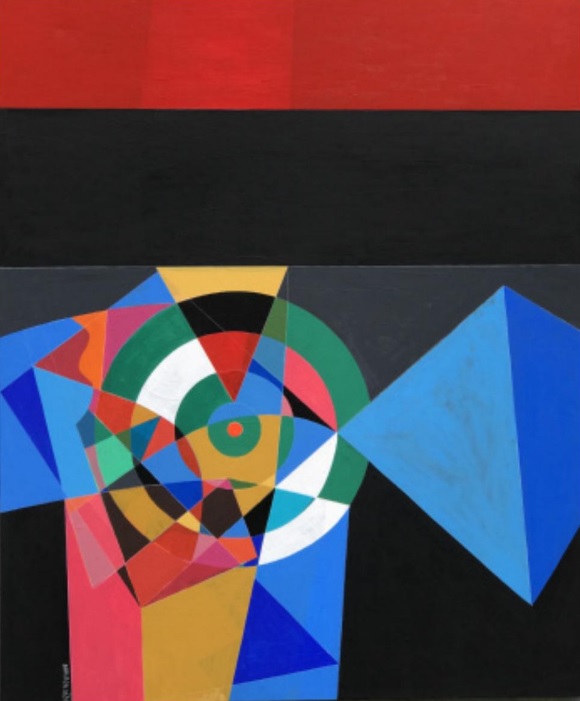