Why chemical weapons in Syria must not be ignored 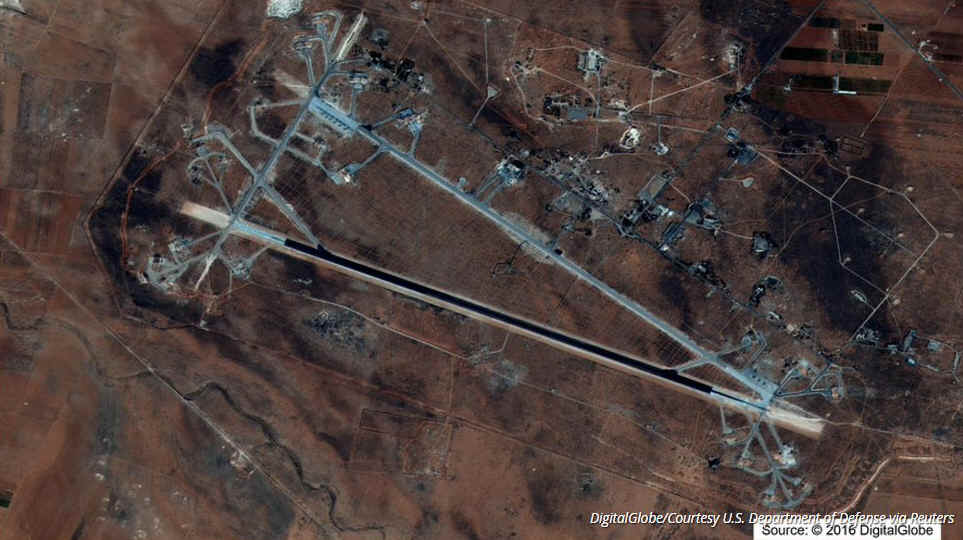 One of the more effective examples of international cooperation has been the outlawing of chemical weapons. With just a few exceptions, the world has been remarkably successful in moving towards the completely eliminating them.

To date, only three countries – Egypt, North Korea and South Sudan – have neither signed nor ratified the Chemical Weapons Convention, plus Israel which has signed but have not ratified. Step-by-step work over the years has resulted in at least 80% of the world's known stockpiles of chemical weapons being destroyed, and efforts are continuing to destroy most of the rest.

Having got so close to eliminating them entirely, the world can't afford to let anyone start normalising their use. The importance of this should not be underestimated. In an article for the Huffington Post, Scott Gartner, a professor of international affairs, wrote:

"Chemical weapons prohibition works; this is not idealism run amok, the results are real ... If we can eradicate chemical weapons, we can save lives and avoid future military reactions and chemical-weapon-based red line-diplomacy."

Gartner was writing in 2013, shortly after the Assad regime had unleashed chemical weapons on a suburb of Damascus, killing hundreds of people. That attack brought calls for US military action. President Obama talked of limited action – "options that meet the narrow concern around chemical weapons" – but others wanted to treat it as a justification (or pretext) for wider American involvement in the war. I argued at the time that this would be a mistake and that the issues of chemical weapons and the broader conflict in Syria should be kept separate as much as possible:

"Although the chemical crisis has arisen out of the wider conflict, maintaining the international ban is a matter of global importance. Whatever people may think about the principle of intervening in another country's internal struggle, the use of banned weapons – wherever it happens – requires a strong international response."

In the event, Obama held back from military action, partly because he didn't have enough support in Congress. Instead, Syria became a party to the Chemical Weapons Convention and inspectors acting under UN auspices destroyed Syria's chemical stockpile and dismantled the production facilities (or so it seemed).

This has often been criticised as a "weak" response but it did reaffirm international norms regarding chemical weapons and avoided the unpredictable consequences of military options.

The problem now, though, is that the Assad regime reneged on the deal. In fact, it has been reneging for some time with the use of chlorine, which is not a chemical weapon per se but becomes one when used in warfare. Governments and media largely turned a blind eye to it but mass casualties in Khan Sheikhoun, apparently involving some kind of nerve agent, were difficult to ignore.

Trump's dramatic response – launching no fewer than 59 cruise missiles at the Syrian airbase apparently used for attacking Khan Sheikhoun – is in line with his instincts and also has the benefit of diverting attention from his problems at home. But it's still too early to know what it has achieved or what the consequences will be. Will it deter Assad from using chemical weapons again, or will he feel obliged to show that he has not been deterred?

Even if bombing of the airbase has the desired effect without introducing new complications there's still the issue of Syria's flouting of the Chemical Weapons Convention and the Assad regime's bad faith. As a matter of principle this ought to put Assad and his cronies beyond the pale where participation in any future political settlement is concerned.

Although the idea of Trump insisting Assad is not a fit and proper person to lead a country carries more than a little irony, this seems to be the position that Trump's regime is heading towards. Speaking yesterday, secretary of state Rex Tillerson described Assad's role in the future as uncertain: "With the acts that he has taken it would seem that there would be no role for him to govern the Syrian people." But Tillerson also seemed to recognise that excluding Assad from Syria's political future would need Russian cooperation: "It is very important that the Russian government consider carefully their continued support for the Assad regime."

A Syria without Assad is a worthy goal – as was an Iraq without Saddam Hussein. But the example of Iraq does not bode well for removing Assad by force and its doubtful whether the US under Trump has the skill to ensure his removal by political and diplomatic means.