New rights group rises from the ashes of GNRD 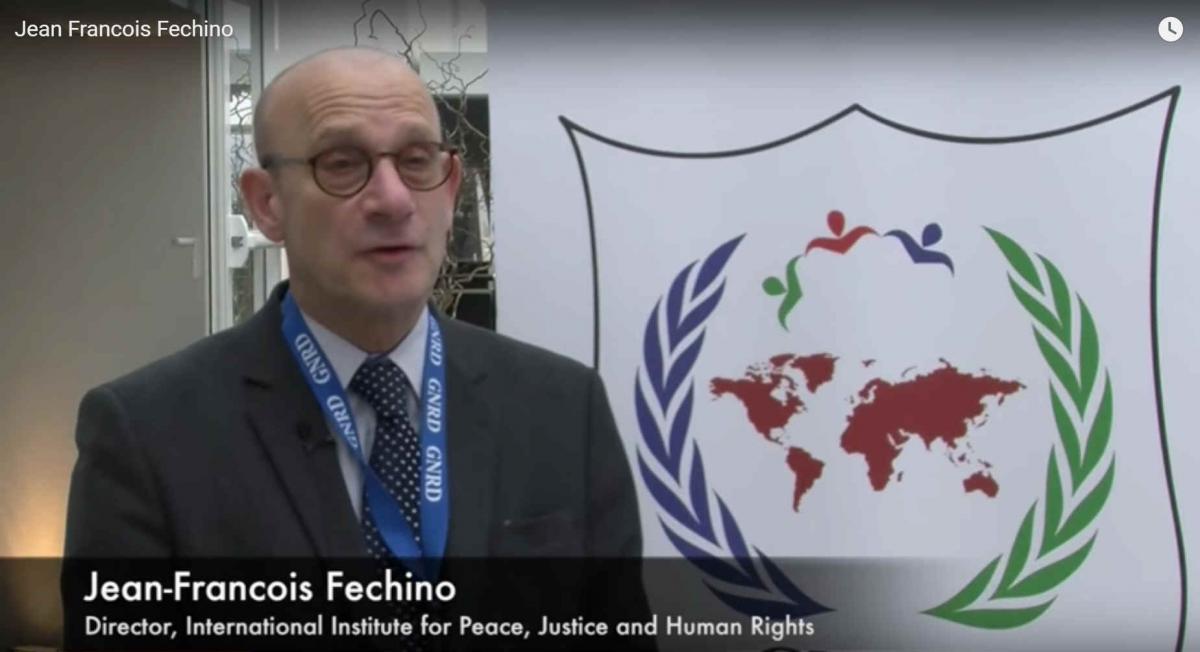 A new human rights organisation which surfaced recently in Brussels has some uncanny connections with the scandal-ridden Global Network for Rights and Development (GNRD) which went bankrupt last year.

GNRD, headed by a man who previously ran a fake university, was funded with millions of dollars from mysterious sources in the United Arab Emirates and, not surprisingly, had an unusually favourable view of human rights in the UAE. Established in Norway in 2008, GNRD expanded rapidly and at one point it had more than 100 staff, with branch offices in Belgium, Switzerland, Spain, Sudan, Jordan and the UAE.

But in 2015 disaster struck. Norwegian police raided its headquarters as part of a $13 million money-laundering investigation. GNRD denied money-laundering, claiming the accusations against it had been instigated by Qatar.

A few months later, though, the funds dried up. Employees failed to receive their wages and in July last year a Norwegian court declared GNRD bankrupt.

The new organisation, known as the "Brussels International Center – Research and Human Rights" (or BIC for short), is based in the Belgian capital at 89 Avenue Louise which, by a remarkable coincidence, was previously the address of GNRD's branch office in Brussels.

Not only that. Of the seven people known to be working for BIC, all but one have some previous connection with GNRD and/or its network. Three of those now working at 89 Avenue Louise for BIC previously worked in the same building for GNRD. 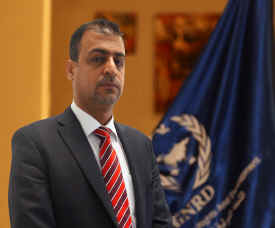 Ramadan Abu Jazar was formerly a board member of GNRD and director of its operations in Brussels. He is now back at No 89 as head of research for BIC.

Brandon Locke, now a "consultant" for BIC, worked in Brussels as a policy researcher for GNRD between April 2014 and April 2016.

Fernando Inojosa Aguiar, from Brazil, was a "human rights policy researcher" for GNRD in Brussels between January 2015 and June 2016, according to his LinkedIn profile. He is now working in Brussels as BIC's Policy Officer for Africa.

Oddly, the biographical notes about these three on BIC's website make no mention of their previous work for GNRD.

A fourth ex-GNRD person, though not previously Brussels-based, is Miguel Cuñat. He was involved in various media activities for GNRD and served as a member of GNRD's observer mission for the presidential election in Egypt in 2014.

The head of BIC is Jean-François Fechino who formerly ran the Swiss-based International Institute for Peace Justice and Human Rights (IIPJHR). GNRD's Swiss branch had the same office address in Geneva as IIPJHR and the two organisations worked very closely together. They jointly organised numerous events in Europe and sent joint observer missions to Egypt for the presidential and parliamentary elections in 2014 and 2015.

Fechino left IIPJHR in June last year, according to his LinkedIn profile, and the organisation's Twitter and Facebook accounts show no further activity since then.

Another BIC person connected with IIPJHR, though not directly with GNRD, is Abdellah Bouhend, who spent four months working for IIPJHR last year.

The seventh person working for BIC is project manager Kathryn (Kate) Jackson who has no known connection with GNRD or IIPJHR.

The exact roles of Bouhend and Cuñat at BIC are unclear but both are listed as BIC representatives – along with Fechino, Abu-Jazar, Inojosa Aguiar and Jackson – in the EU's register of lobbying organisations. This means they are accredited for access to the European Parliament's premises.

At one point GNRD had as many as 15 staff with European Parliament accreditation and it organised several meetings hosted jointly with MEPs.