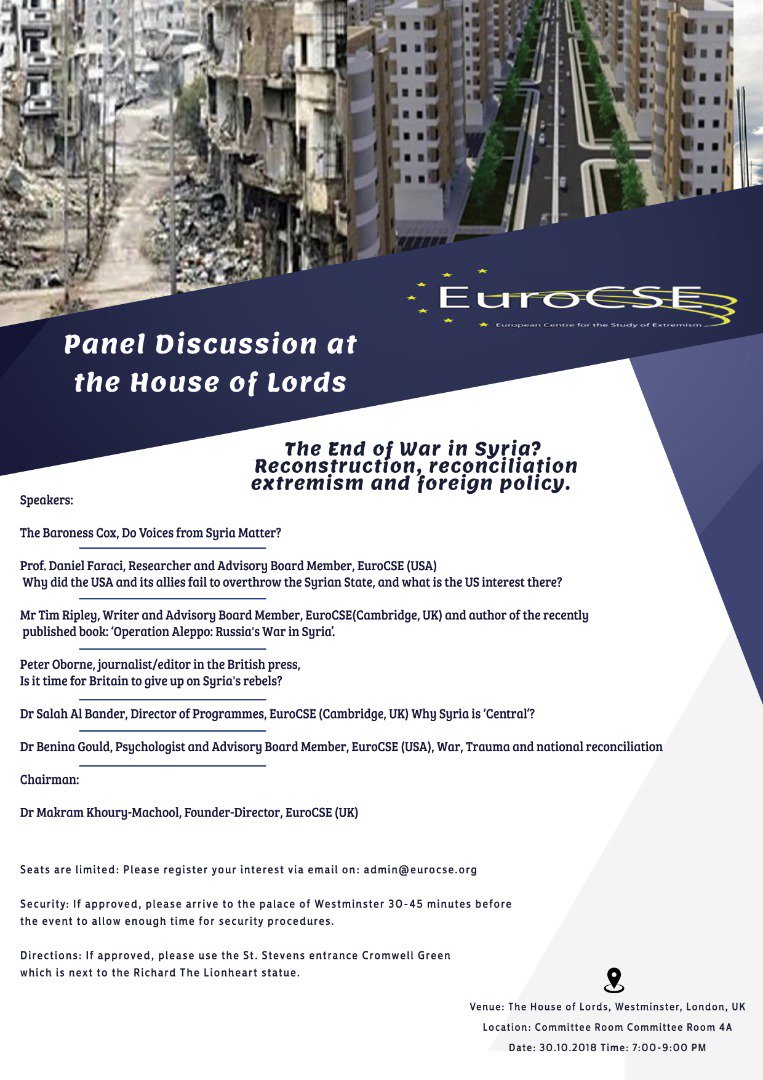 A lobbyist who has received at least $120,000 for PR activities on behalf of Libyan warlord Khalifa Haftar is one of the scheduled speakers at a controversial meeting to be held in the House of Lords later this month.

The meeting, billed as a discussion on postwar "reconstruction and reconciliation" in Syria, is organised by the Cambridge-based European Centre for the Study of Extremism (EuroCSE) which is also providing four of the six speakers. Among them is "Professor Daniel Faraci", described in publicity for the event as a researcher and advisory board member of EuroCSE.

What the publicity doesn't mention, though, is that Faraci is director of an American PR firm called Grassroots Political Consulting, and is registered in the US as a foreign agent.

A document filed under the Foreign Agents Registration Act shows that between November last year and April this year, Faraci's firm was paid a retainer of $20,000 a month by Haftar's family – a total of $120,000. The document was filed in July and it's unclear if the relationship is continuing. 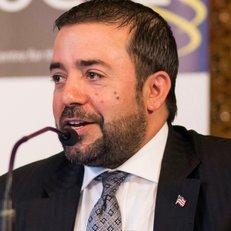 During the first four months of this year, Faraci's firm was also receiving $15,000 a month from the Yemeni separatist movement, the Southern Transitional Council.

According to the firm's website, Faraci has made more than 20 appearances on the Russian propaganda channel, RT, and ten on the Iranian Press TV. He has also been interviewed for radio three times by Patrick Henningsen, founder of 21st Century Wire, the conspiracy theory website that defends the Assad regime.

EuroCSE, the organiser of the House of Lords event, describes itself as "an independent, academic, not-for profit organisation" which aims to "disseminate world-class leading thinking and research about extremism" and "find innovative peaceful solutions to societal and social breakdown".

It was founded two years ago by Makram Khoury-Machool who comes from a Palestinian Christian family and was a close friend and "communications" adviser to Sami Khiyami, the Assad regime's last ambassador in Britain. In a speech in 2013, Khoury-Machool accused " the global ruling class" in the US, France, UK and their regional allies in the Middle East of "perpetrating the holocaust of the 21st century in Syria". 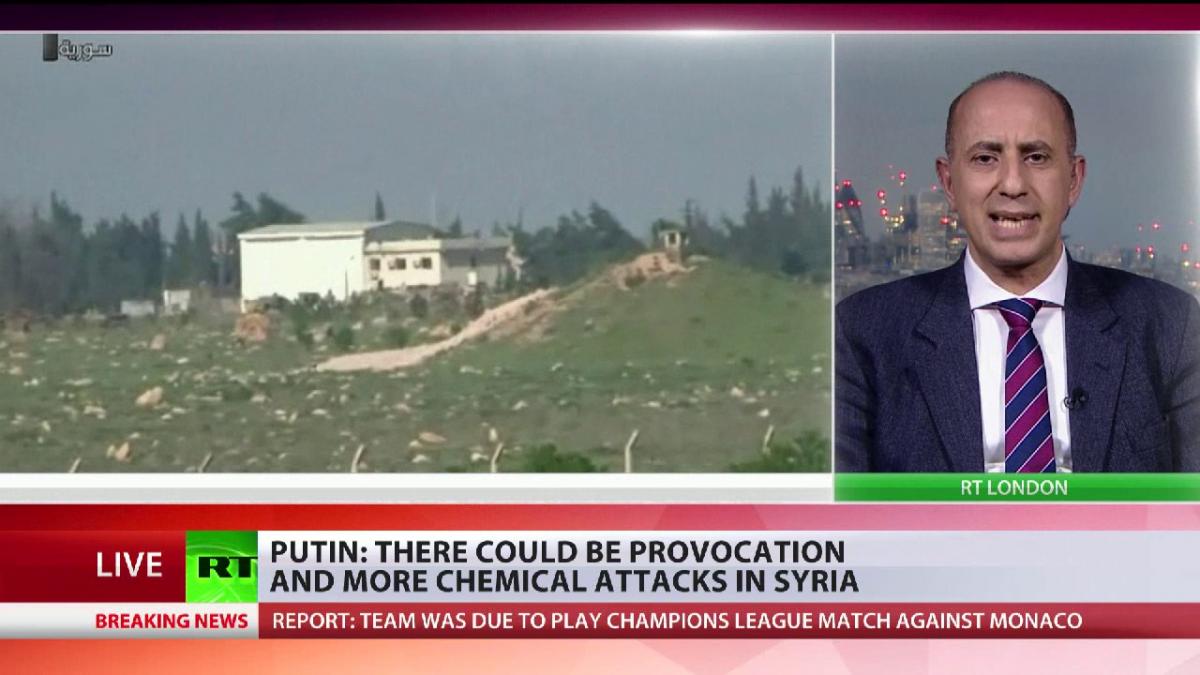 Since leaving the diplomatic service, Ford has been an outspoken critic of western policies towards Syria. His connections with the Assad family were documented in a previous blog post. 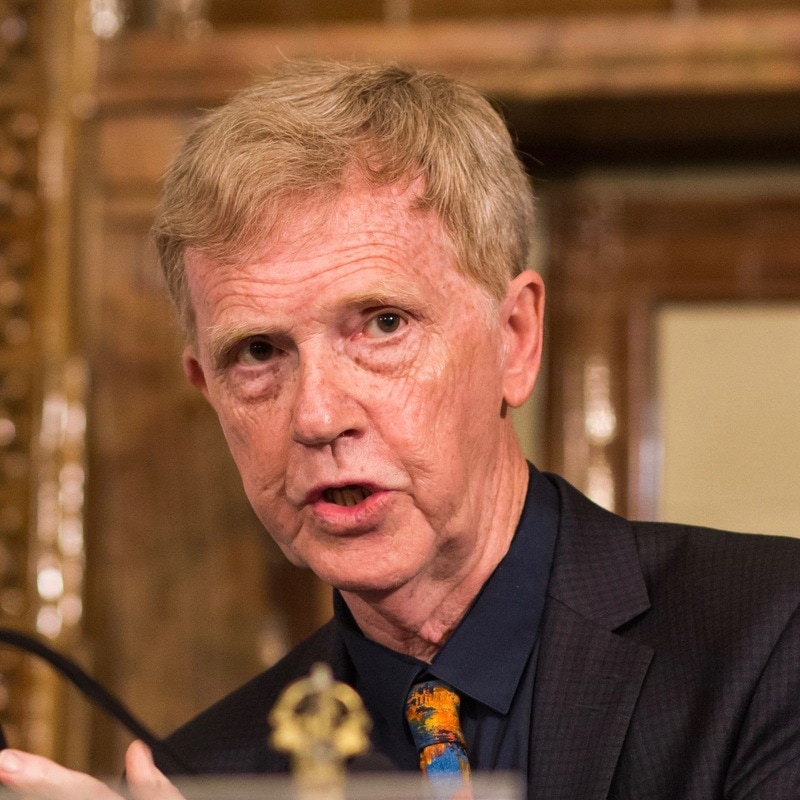 Meanwhile, several articles by Raimbaud have appeared on the Global Research conspiracy theory website. In one of them he describes Syria as a "friendly, tolerant and highly civilised country".

Last year a two-day conference on Syria organised by EuroCSE became embroiled in controversy when it emerged that Bishr Riyad Yaziji, the Assad regime's tourism minister, and Ali Haidar, minister for "national reconciliation" were among the scheduled speakers. There were also concerns voiced in Cambridge that EuroCSE might be seen as having some connection with the university, and the university issued a statement saying it was "in no way connected".

One of the scheduled speakers at this month's House of Lords event is Baroness Cox who is also a leading figure in the recently-formed Global Network for Syria (GNS). In July, GNS sent a letter and a "private paper" to prime minister Theresa May calling for a change in British policy on Syria. The letter was signed by several members of the House of Lords, plus ex-ambassador Ford.

Earlier this week, Cox's group issued a statement complaining about a recent BBC investigation into the use of chemical weapons in Syria.