Coronavirus in the Middle East: spread of infections is slowing down

A further 3,930 Covid-19 infections have been reported in the Middle East and North Africa since yesterday's update – 1,657 of them in Iran and 2,273 in the rest of the region.

Although there's no doubt that the virus is still spreading (and in some countries more than others), figures published over the last few weeks show that in the region as a whole it is spreading more slowly than it was – presumably as a result of lockdowns, curfews and other preventive measures.

In Iran, for example, by mid-March the total of reported infections was doubling every seven days (it had previously been rising even faster), but since then the increases have gone down considerably and the latest figure shows only a 23% increase over the previous seven days. 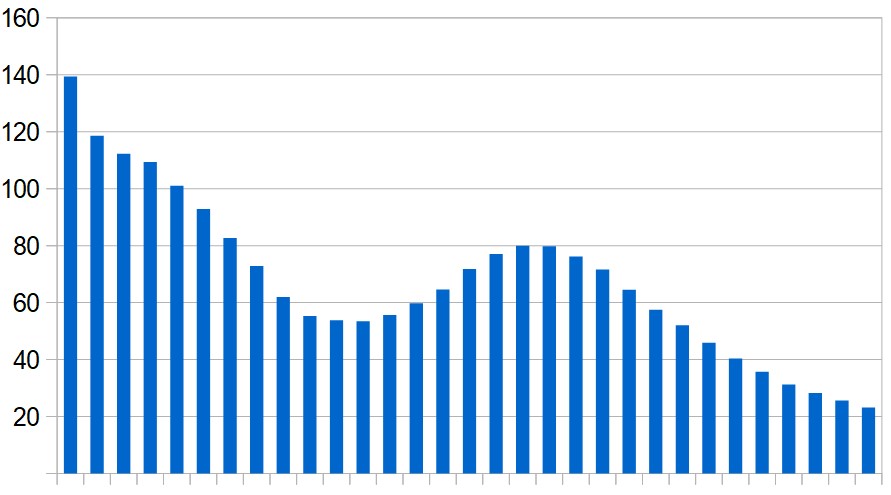 There's a similar pattern in the rest of the region, though the infection rate hasn't slowed as much. The latest figure shows a 58% increase in infections over the previous seven days, but the rate of increase is declining.

One important caveat here is that the number of confirmed infections is partly determined by levels of testing. Increased testing generally leads to more cases being detected and artificially raises the infection rate. Conversely, infection rates in some countries can appear low simply because of a lack of testing. 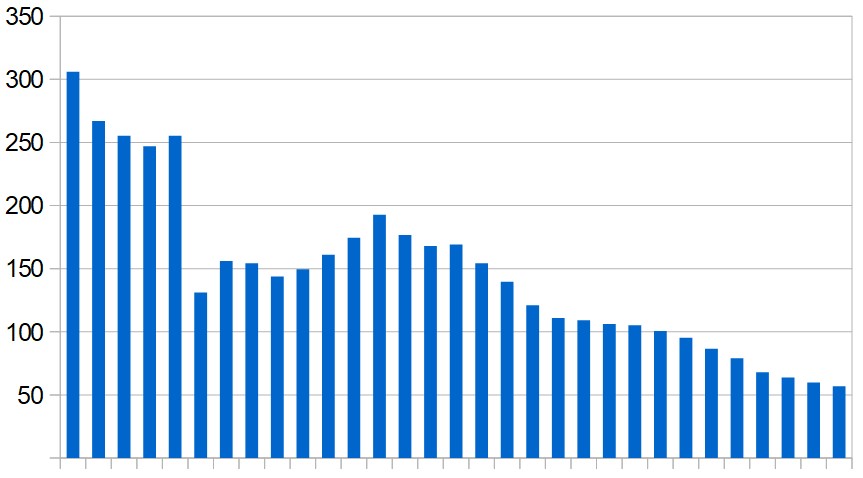 Saudi Arabia has reported the largest number of new cases (429) since yesterday's update, followed by the UAE with 387 and Israel with 357. 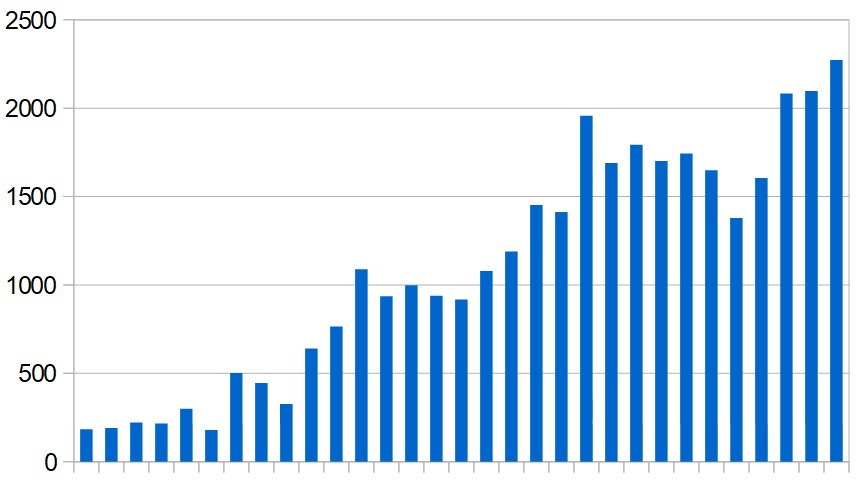 Elsewhere in the region a further 61 deaths were reported – 18 of them in Algeria and 13 in Egypt.