At the end of March, President Sisi hailed Egypt's efforts to combat the coronavirus epidemic as "good and reassuring". Amid such confidence, his regime even made a show of sending medical aid to worse-hit countries such as Italy and the United States.

Now, little more than a month later, the regime has publicly admitted that the picture isn't so bright. Even if you trust the official figures (and many don't), infections and deaths in Egypt have multiplied tenfold since Sisi pronounced himself reassured.

Officials concede that Egypt's epidemic has still to reach its peak. According to a government committee the peak will come in about three weeks, coinciding with the end of Ramadan and the festival of Eid al-Fitr.

In mid-April the minister of planning outlined several scenarios, saying there was a 50% chance the epidemic would end in September and a 30% chance it would last until December.

On Saturday, though, health minister Hala Zayed appeared to throw those predictions out of the window. Egypt, she said, will simply have to coexist with the virus until a vaccine is found.

The tone has also shifted from the regime praising its own efforts to blaming the public for ignoring guidelines and failing to adapt.

"We do not want to be like Italy," Hossam Hosny, head of the health ministry's scientific committee, said on Saturday. “Unfortunately, there is no interest from citizens in taking precautionary measures against the coronavirus."

People's disregard for the guidelines has become worse since the start of Ramadan, he added. "I saw youth gatherings after Iftar and large numbers of children took to the streets, riding their bicycles, as if we were on vacation, as if they were in happy times."

Social distancing is difficult to maintain in Egypt, even for those who take the Covid-19 threat seriously (and there are many who don't). But the regime has made things worse by its lack of transparency, its repeated assurances that the situation was under control and its condemnation or punishment of those who suggested otherwise.

This is a regime that can throw a young man into jail for helping to make a satirical video – and allow him to die there – while shying away from confrontation with those who violate the coronavirus restrictions.

At the weekend it was reported that three people have been referred to to the courts for holding a party during curfew hours but Ahram Online points out that this is the first time the public prosecutor has taken such action since the restrictions were imposed.

Meanwhile, the authorities are seeking to reactivate Egypt's economically important tourism sector. Hotels can reopen so long as they keep below 25% room occupancy, the tourism minister said on Sunday. But there are a lot of new regulations to go with this, making it unlikely that the countless small hotels frequented by ordinary Egyptian travellers will be able to comply.

In particular, hotels are being told they must provide their own clinic with a doctor and personal protection equipment. This may be an option for the big international hotels but they will be lucky if they come anywhere near the 25% occupancy ceiling. Commercial flights to Egypt were suspended on March 19 and foreign tourists are unlikely to be in any hurry to return when they resume. 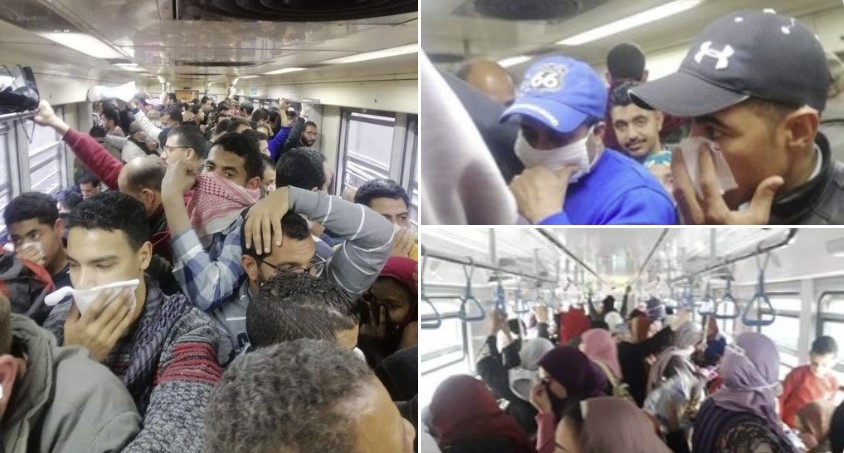 A further 4,923 Covid-19 infections have been reported in the Middle East and North Africa since yesterday's update. 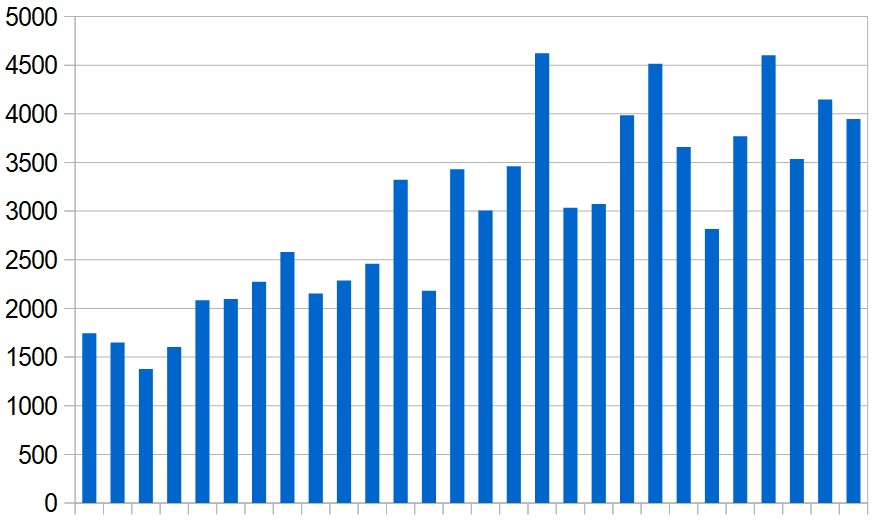 A further 91 coronavirus-related deaths were reported in the region yesterday – 47 of them in Iran and 14 in Egypt. 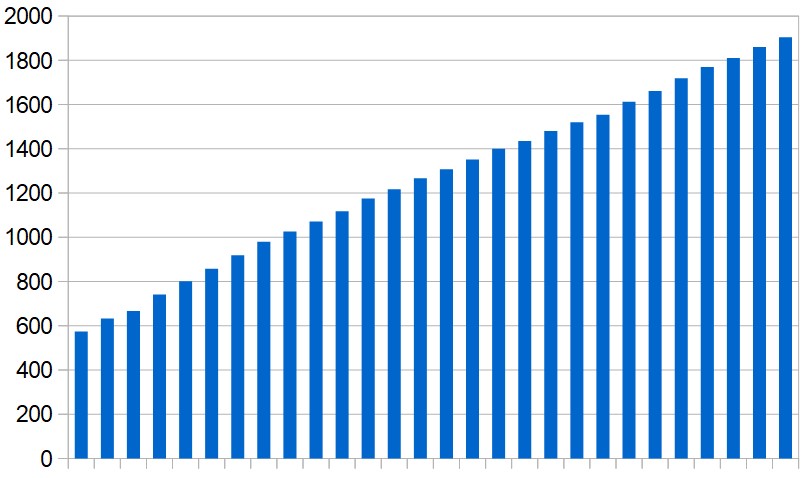