Hospitals shut their doors as plague upon plague hits Yemen 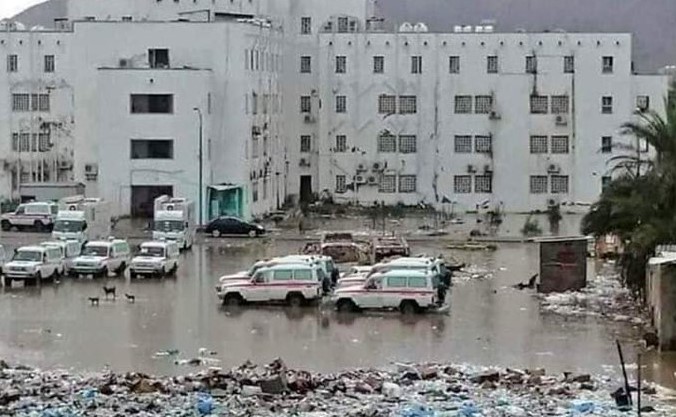 Ten Covid-19 cases have now been confirmed in war-torn Yemen where health services face an increasingly desperate situation. Aside from coronavirus, they are already struggling with at least two other plagues – dengue fever and chikungunya.

The seat of the Covid-19 outbreak is the southern city of Aden where 25 people in various parts of the city are reported to have died from undiagnosed causes during the last few days.

Nineteen of them died in their homes on Friday, according to the Yemeni website Al-Masdar Online. Symptoms described included joint pain, which is more characteristic of dengue and/or chikungunya than Covid-19.

Dengue and chikungunya (known locally as "al-makrafus") are common diseases in Yemen. They are spread by mosquitoes and it's not unusual for people to catch both viruses from the same insect bite. A surge in new cases was expected following last month's natural disaster when floods swept through Aden.

Al-Masdar reports that some of those who have died were turned away from local hospitals while others chose not to have treatment, fearing they would become infected with Covid-19 if they went to hospital.

Their fears of local health services were not unreasonable. A photo posted on Twitter on Thursday shows the city's main hospital – the 500-bed Gomhoria teaching hospital – surrounded by rubbish and floodwater.

The announcement on Wednesday that five Covid-19 cases had been confirmed in Aden led some of the private hospitals to close while others are not admitting patients with symptoms that could be Covid-19. This is blamed on a lack of protective equipment for medical staff, and there are stories circulating in the city of doctors and nurses abandoning their jobs.

Of the three most recently confirmed Covid-19 cases, two were in Aden and one in Taizz province, further north.

The Taizz case is described as a 40-year-old man who works in a jewellery shop in Aden. He had travelled to Taizz province by car with his family last Monday despite having developed symptoms two days earlier. He is said to have been reported to the authorities by someone in a fish market and was then taken to the Republican General Hospital in Taizz city.

News of the man's infection has since prompted demonstrations outside the hospital by local residents who object to having Covid-19 patients treated nearby – for fear they might catch the disease. They demanded that such cases should be transferred to "an empty area outside the city". 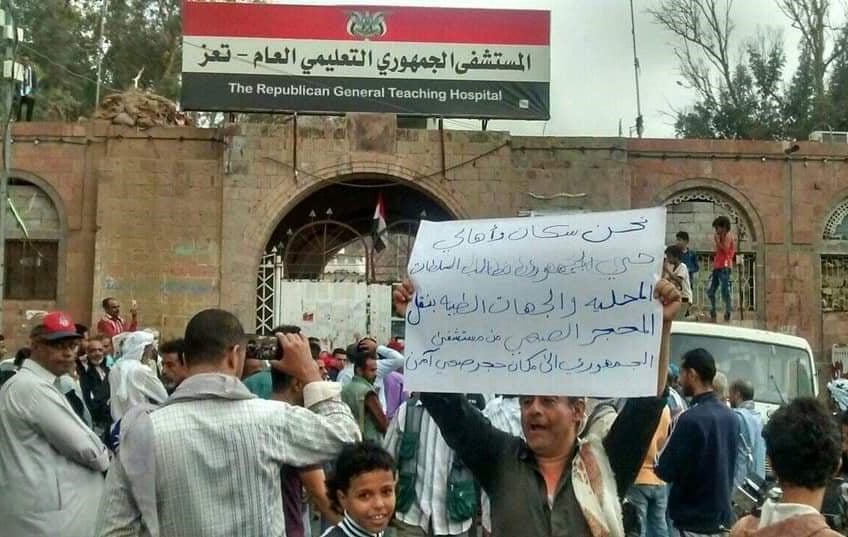 A further 4,949 Covid-19 infections have been reported in the Middle East and North Africa since yesterday's update.

Saudi Arabia reported the largest number of new cases – 1,362 – followed by Iran with 802 and Qatar with 776. Iran's day-on-day increase is the lowest reported since March 9. 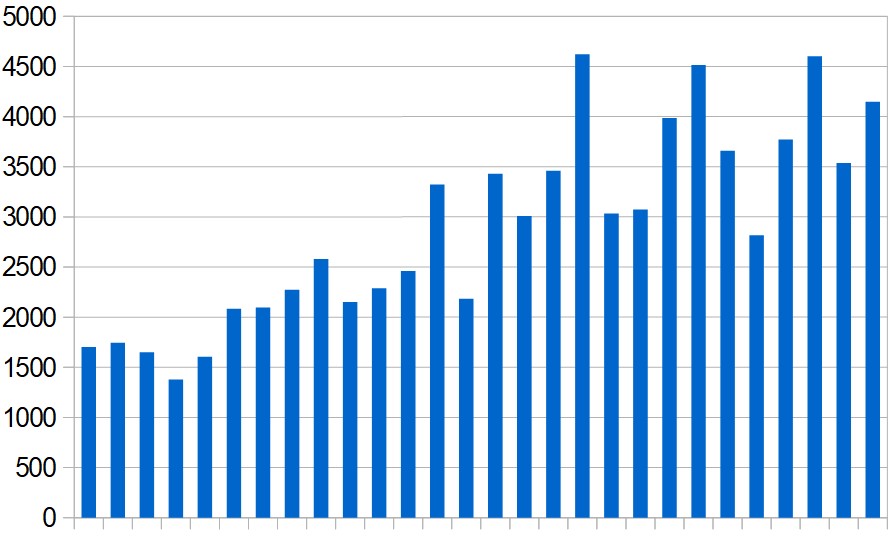 A further 114 coronavirus-related deaths were reported in the region yesterday – 65 of them in Iran. 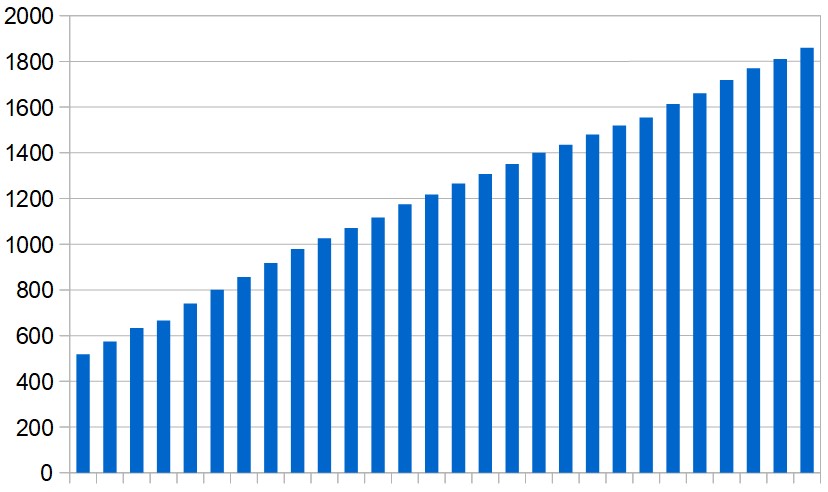