The total of known Covid-19 infections in Sudan has more than doubled since yesterday. Following the latest batch of test results there are now 66 confirmed cases. So far, 10 people have died. These are small numbers in comparison with many other countries but there are signs that the spread of the virus in Sudan is becoming more difficult to contain.

Sudan's first case came to light on March 12 when a man who had recently visited the United Arab Emirates died in Khartoum. By the beginning of April there were still only seven confirmed cases but more than 20 people had been put into quarantine.

The authorities have been following up cases in an effort to trace the sources of infection. According to a UN situation report, 12 of the 32 cases identified before the latest increase were "imported" by people with a recent travel history and 18 were the result of direct contact with those already infected. The remaining two cases were more worrying because, in the words of the UN report, they indicated "the possibility of community transmission".

Among the latest cases, the health ministry attributes some to foreign travel and contact with known cases but also says "a number" of them are not explained by contact or travel. Again, this hints at transmission within the local community.

Of the 66 currently known cases, 61 are in the Khartoum administrative area (in seven different districts), plus three in the White Nile province and one each in the Nile River and Gezira provinces.

A three-week lockdown of Khartoum takes effect today, and people have been told to restrict their movements to small areas. There are also restrictions in the Nile River, Blue Nile and Red Sea provinces, including the closure of Port Sudan's Grand Market. Travel in and out of North Darfur is being suspended.

On Thursday, the prime minister dismissed Lt Gen Ahmed Abdoun, the military governor of Khartoum, after he refused to implement a ban on group worship in the capital's mosques and churches that had been announced by the minister of religious affairs. 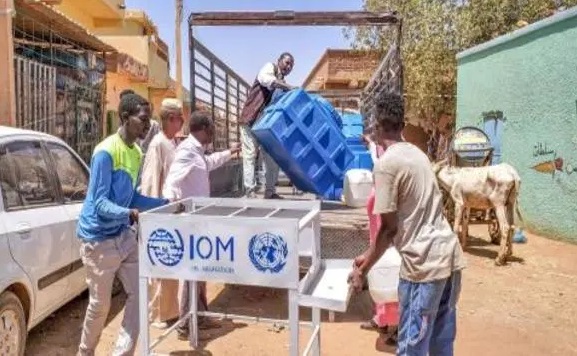 A further 4,822 new Covid-19 infections have been reported in the Middle East and North Africa since yesterday's update. Of those, 1,499 were in Iran and 3,323 in the rest of the region. 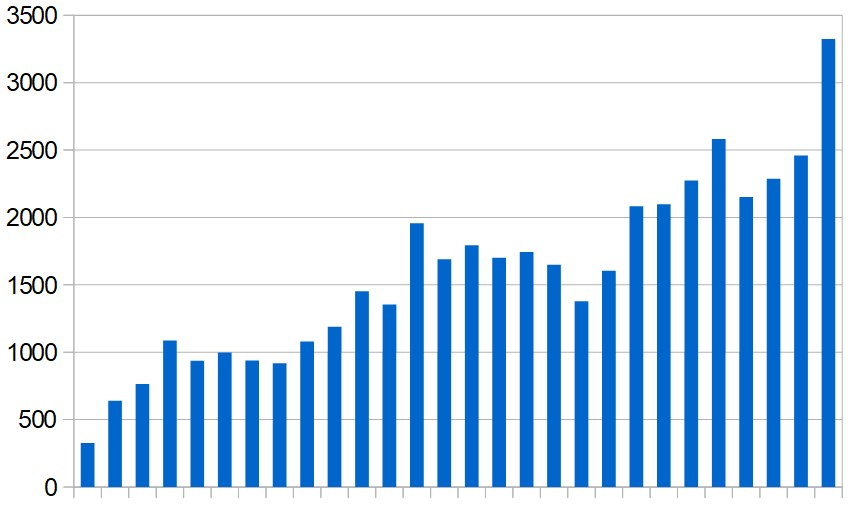 Elsewhere in the region a further 58 deaths were reported – 16 of them in Algeria. 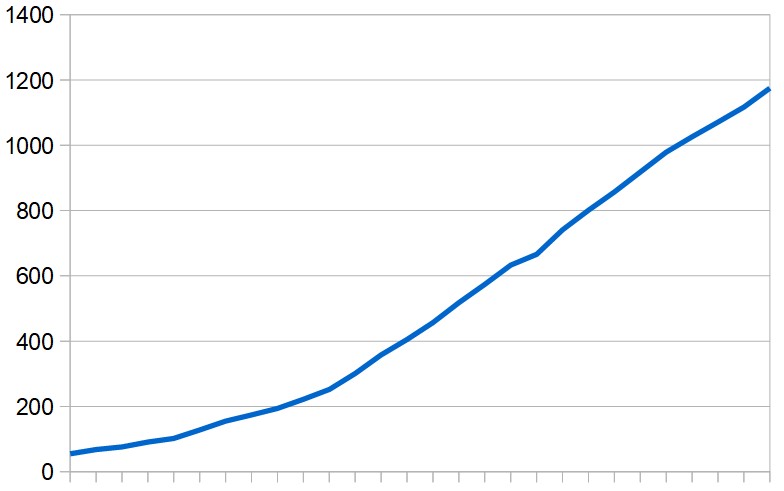