Covid-19 has reappeared in Yemen with the announcement of five new cases in the southern city of Aden. This could scarcely have come at a worse time. Last week the city was declared a disaster area after flash floods swept several people away and caused streets to be bathed in sewage. In the meantime, political wrangling over who controls the city is likely to complicate efforts to contain the virus. On top of that, health services have been strugggling with an outbreak of Dengue Fever which is blamed for more than 40 deaths in Aden.

Yemen's first Covid-19 case came to light on April 10 when a man in ash-Shihr, a small port on the southern coast of Hadramaut province, was diagnosed with the disease. Two weeks later he was said to have recovered; tests on his known contacts proved negative and for a few days the country was officially clear of the virus.

Aden – Yemen's main seaport – lies 500km west of ash-Shihr, so the outbreak there is probably from a different source. The five new cases, including two people who have died, were announced by Nasser Ba'oum, health minister in the Saudi-backed "legitimate" government which controls southern parts of the country.

In a rather confusing statement on television, he said the people concerned had been tested twice and the results were positive but the authorities were "not completely sure" what the disease was.

Nevertheless, the five new cases are being treated as Covid-19 "until proved otherwise", according to the minister, and are included in the World Health Organisation's latest Covid-19 statistics.

Aden is at the centre of a long-running tussle between two rival elements in the war against the Houthis who control much of northern Yemen. The internationally-recognised government of President Hadi – ousted from the capital, Sana'a – claims the city as its temporary capital. But Aden is also claimed by the Southern Transitional Council (STC), a separatist movement which seeks to control the south.

These divisions are also reflected internationally in the Saud-led coalition ranged against the Houthis, with the Saudis supporting Hadi's ineffectual government while their chief ally, the UAE, tends to favour the separatists.

There have been periodic clashes in the south between the rival factions for a couple of years. Last August the separatists made a push to seize control but the result was a stand-off. On Sunday, though, the STC made another move, declaring self-rule in Aden and other parts of the south.

This raises lots of questions about how the coronavirus outbreak will be handled – and by whom.

In response to the new infections, the STC has declared a three-day round-the-clock curfew in Aden, but since the STC's rule is not officially recognised international bodies such as the WHO may feel obliged to work with the Hadi government rather than the STC.

There have been unconfirmed reports of Covid-19 cases in other parts of the country and on Tuesday the UN said there is "a very real probability that the virus has been circulating undetected and unmitigated within communities".

A further 4,843 Covid-19 infections have been reported in the Middle East and North Africa since yesterday's update. 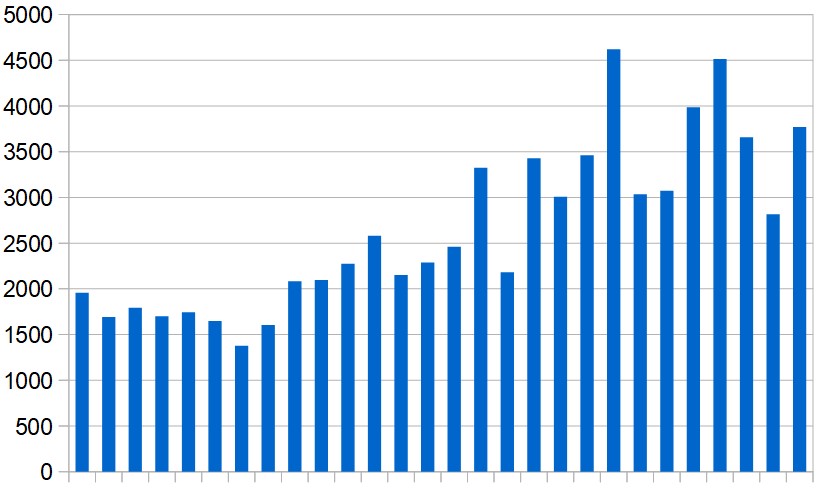 A further 139 coronavirus-related deaths were reported yesterday – including 80 in Iran and 21 in Egypt. 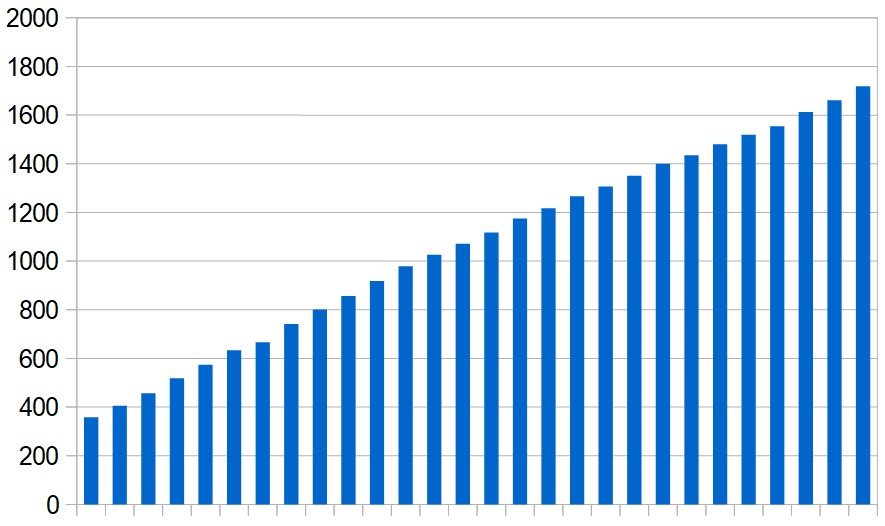