Sharp rise in Covid-19 infections among Palestinians in Gaza 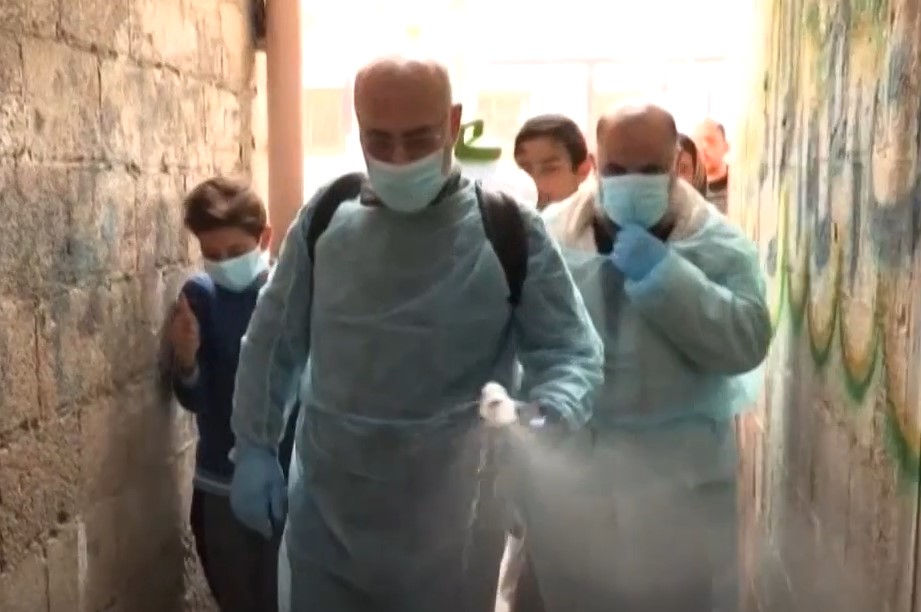 Covid-19 infections in the Palestinian enclave of Gaza have more than doubled over the last few days, rising from 20 to 55.

The new cases were discovered among Gaza residents who recently returned from Egypt or Israel, and the Hamas authorities have responded by announcing that no one else will be allowed to return before the end of June.

Some 1,500 Palestinians who became stranded in Egypt have recently come back to Gaza, with smaller numbers arriving from Israel.

The 35 infected returnees were apparently in some form of isolation or quarantine at the time they were diagnosed but yesterday the authorities voiced fears that they may already have passed the virus to others.

Yousef Abu al-Reesh, head of the Hamas-run health ministry, is quoted as saying they had mingled with other returnees, "including in the quarantine centres".

He also raised the possibility that they had met others in Gaza before going into quarantine – adding that if any cases of infection were found outside of quarantine centres a curfew would be imposed. That could mean a curfew over the three-day Eid al-Fitr holiday which starts this weekend to mark the end of Ramadan.

The rival Palestinian authorities in Gaza and the West Bank have so far been relatively successful in limiting the size of their Covid-19 outbreaks.

Besides the 55 cases in Gaza, 365 have been registered with the health ministry in the West Bank. There have also been 179 cases in occupied East Jerusalem which the Palestinians often include in their official figures.

However, Gaza is a particular concern. Poverty, overcrowding and inadequate health facilities mean it could be overwhelmed if transmission of the virus becomes established within the community there.

A further 10,437 Covid-19 infections have been reported in the Middle East and North Africa since yesterday's update.

Iran's day-on-day increase is the largest since early April. The health ministry had been predicting that the epidemic in Iran would be under control by late May but since then new cases have been rising again and the country now appears to be in the midst of a second wave (see graph). 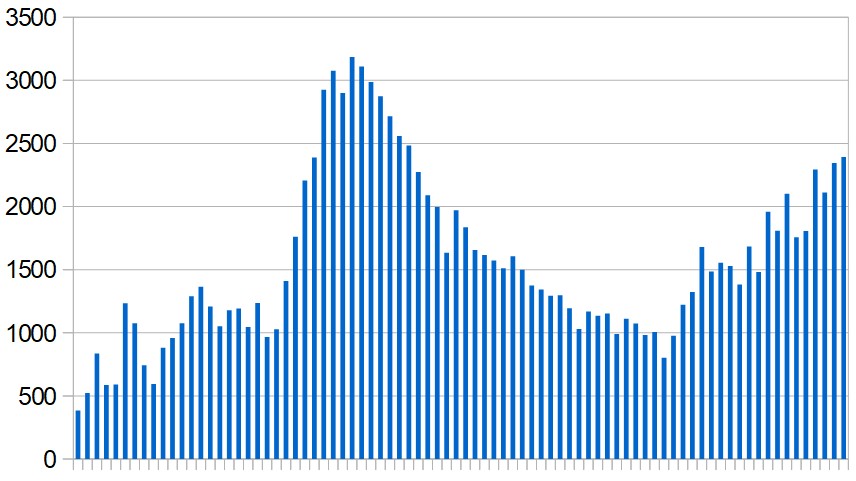 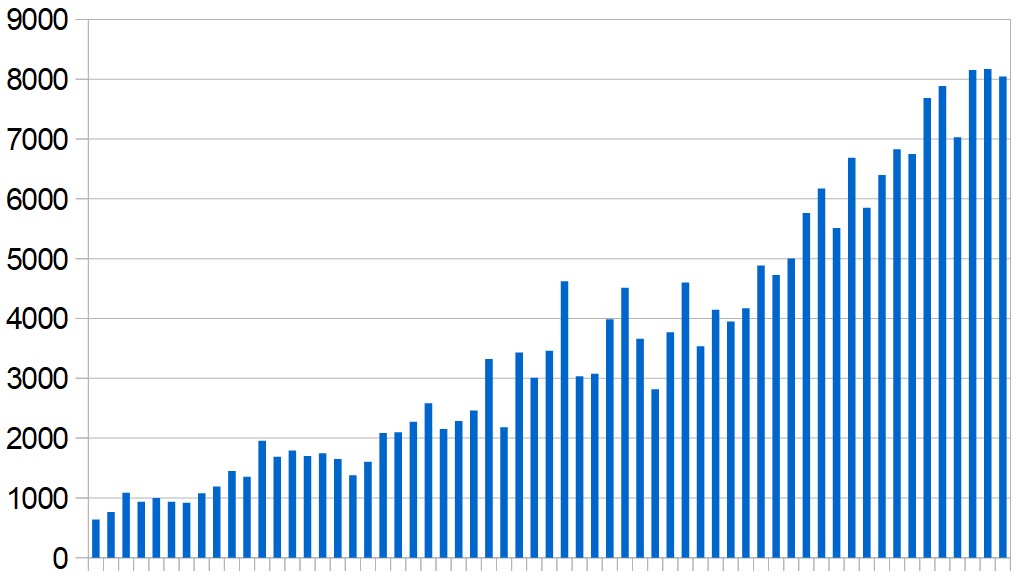 A further 124 coronavirus-related deaths were reported in the region yesterday – 66 of them in Iran and 16 in Egypt.