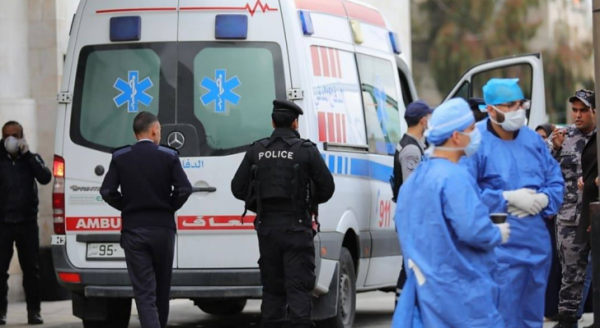 Among the Arab countries, Jordan has been one of the most successful in combating the spread of Covid-19 coronavirus. By Wednesday, 10 days had elapsed without any new infections coming to light inside the kingdom but now there's a sudden spate of new cases. Twenty-nine have been reported during the last couple of days in the Mafraq and Irbid provinces.

The source of all these infections is thought to be one man, and the way it came about shows how easily Covid-19 can return despite weeks of effort to suppress it.

Before the latest outbreak, transmission of the virus within Jordan appeared to have come to a halt and restrictive measures began to be lifted.

However, there were still a few problems at border crossing points. Truck drivers are routinely tested as they enter Jordan and so far this month 19 have tested positive.

A little more than two weeks ago, a Jordanian driver arriving from Saudi Arabia was tested at the Omari border crossing. The initial result was negative and he returned home to Mafraq. But when he was tested again after the 14-day quarantine period had passed, this time the test came back positive.

In the meantime, though, the driver had entertained guests at what is described as an Iftar banquet.

The driver and at least 21 other people are now in hospital, the driver's home district has been isolated and more than 100 contacts have been tested (with some of the results still awaited).

Seven cases linked to the Mafraq driver have also been confirmed in Irbid province where two buildings have been sealed off.

One of the driver's relatives who tested positive is a nurse working at the Northern Badia Hospital – which has resulted in preventive measures at the hospital and the testing of 40 staff.

A further 6,487 Covid-19 infections have been reported in the Middle East and North Africa since yesterday's update. Of those, 1,793 were in Saudi Arabia and 1,485 in Iran. 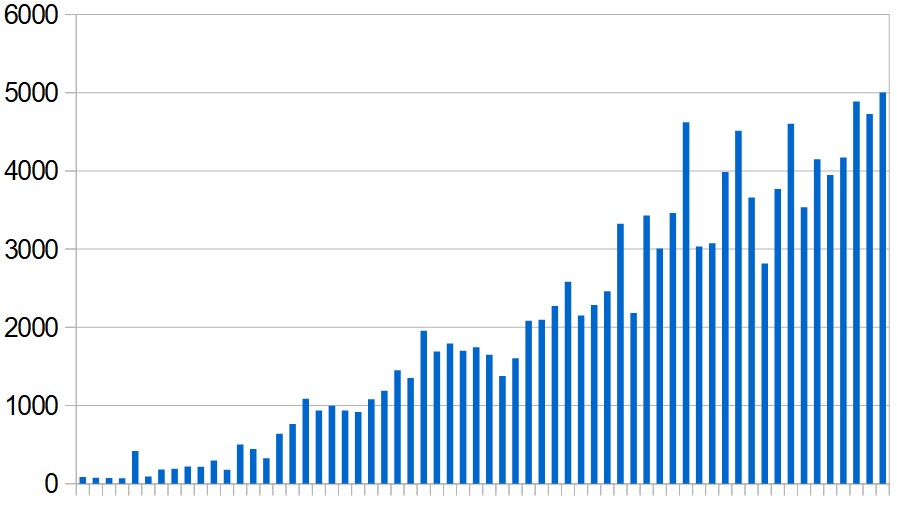 A further 122 coronavirus-related deaths were reported in the region yesterday – 68 of them in Iran and 13 in Egypt. 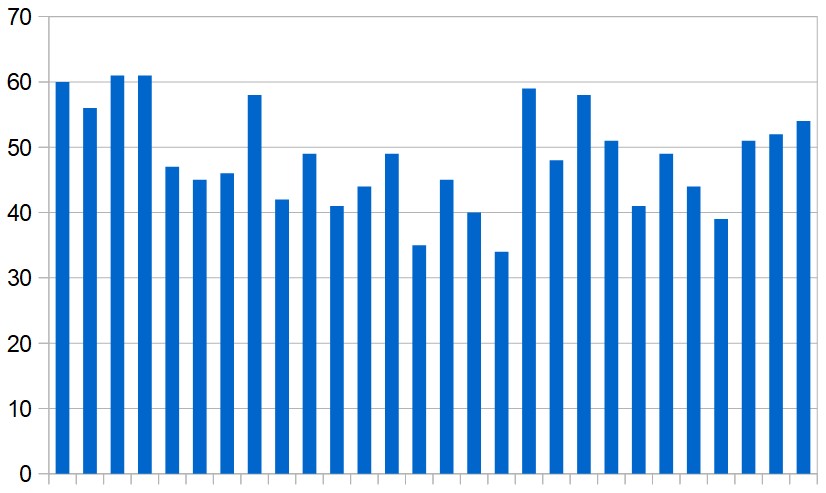