Tunisia looks to the future as Covid-19 recedes 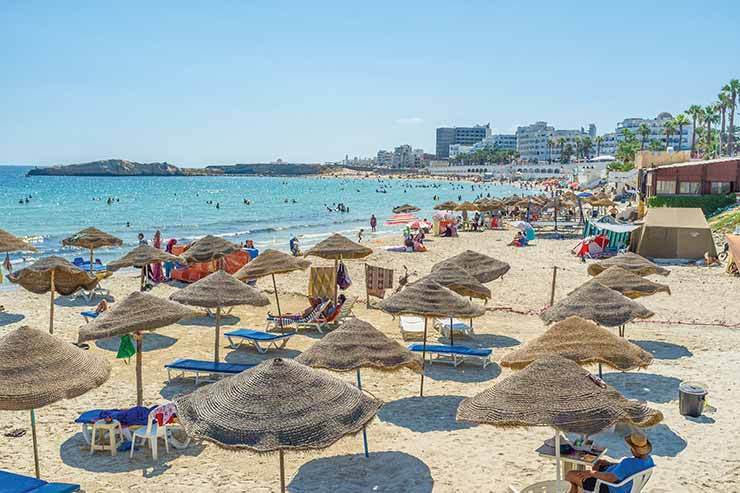 Yesterday Tunisia's health ministry announced the results of 1,320 Covid-19 tests. Only six were positive and of those, only two were new cases. The other four were re-tests of people previously diagnosed with the virus.

“Our country has succeeded in confronting the COVID-19 pandemic,” prime minister Elyes Fakhfakh said in a televised speech on Wednesday – and from a medical viewpoint he's probably right.

Tunisia has recorded only 1,048 cases since the outbreak began. Today, new cases are few and recoveries (plus a relatively small number of deaths) mean there are just 98 people currently known to be infected.

The country is now about to enter the second stage in a three-stage lifting of restrictions:

● Nurseries and kindergartens will reopen on Tuesday, though at 50% capacity.

● Secondary school students preparing for baccalaureate exams will resume their classes on Thursday, though the schools will not fully reopen until September.

● Schools will stay closed until September with only baccalaureate preparation classes resuming for a month at the end of May.

● Universities will resume on June 8. Staff and students from areas where this is a "risk" of infection will be tested for the virus.

● Travel between different provinces, which is currently forbidden, will be allowed from June 14.

Looking further ahead, the government is reportedly working on plans to revive the economy which will be presented to parliament at the end of June. How this will be achieved remains to be seen. The prime minister has specifically said he doesn't want the country to get deeper into debt.

One measure already announced is a loan scheme for the tourism industry which is economically important and has been badly hit.

Hotels that have suffered losses are being offered seven-year loans at 2% interest, with no repayments during the first two years. The scheme is focused on supporting smaller hotels with one to three stars. Five-star hotels are excluded, and those with four stars will be considered "case by case".

While this may help to keep the tourism infrastructure intact there may be a long wait before foreign tourists return in significant numbers. 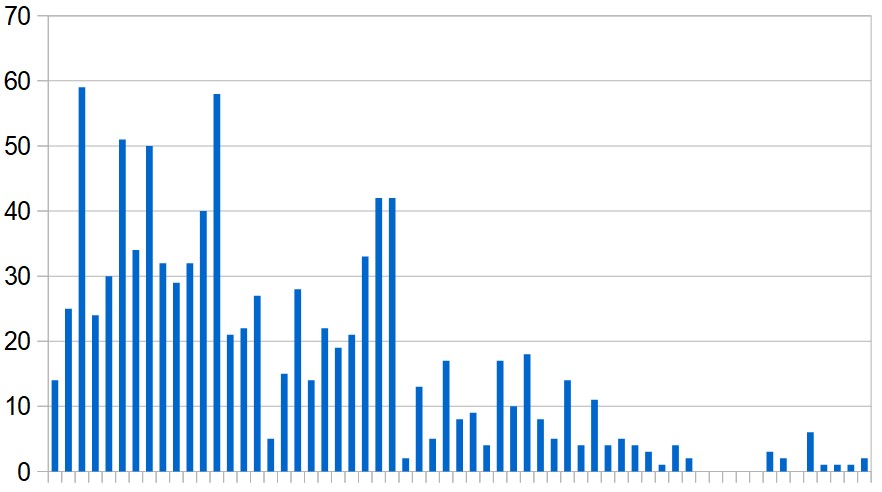 A further 11,374 Covid-19 infections have been reported in the Middle East and North Africa since yesterday's update. 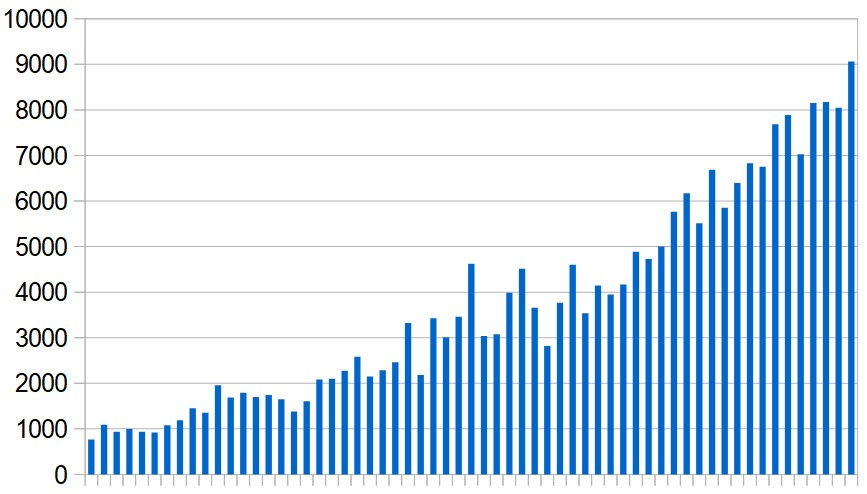 A further 122 coronavirus-related deaths were reported in the region yesterday – 51 of them in Iran, 16 in Sudan and 13 in Saudi Arabia.