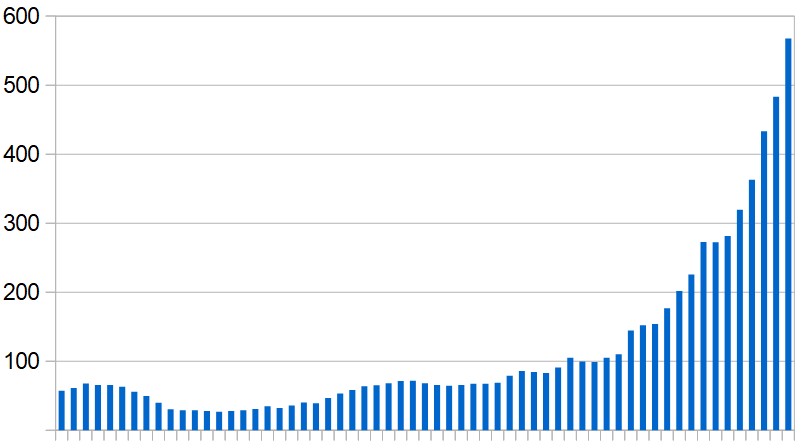 Iraq reported 1,006 new Covid-19 cases on Friday – by far the highest number since the epidemic began.

Throughout March and April Iraq's official figures showed the virus spreading surprisingly slowly and it wasn't until mid-May that the daily count of new cases rose above 100.

Towards the end of May, though, the rise became more dramatic and over the past week newly-recorded cases have averaged 568 a day.

Iraq's health ministry blames this on non-compliance with preventive measures and on Friday it issued a fresh appeal for people to stop holding gatherings, maintain social distancing and wear face masks. It also called on security forces to step up enforcement of the restrictions.

The timing of the current surge also suggests that socialising during Ramadan (April 24-May 23) and the festival of Eid al-Fitr which followed had a significant role in spreading infections. The Gulf state of Oman has reported similar increases which it attributes to the Ramadan effect.

A UN report on Iraq issued earlier this week said:

"During the period of Ramadan and around the celebration of Eid Al-Fitr, the government of Iraq and the Kurdistan regional government relaxed enforcement of the stringent movement restrictions which had been in place for several weeks.

"Although curfews were nominally still applicable during certain hours, there were widespread anecdotal reports of crowded public spaces – including markets and shopping malls – which appeared to be confirmed on social media."

Restrictions have been tightened again since then.

Although the official figures show Iraq's epidemic is getting worse, they almost certainly give a misleading impression of its true scale. Many Covid-19 infections go undetected or unreported, for a variety of reasons.

Early in April, when the official tally of confirmed cases stood at 772, Reuters news agency reported that the real figure was likely to be between 3,000 and 9,000. It based this assessment on conversations with Iraqi doctors and government officials who asked remain anonymous because they had been told not to speak to the media.

The Iraqi authorities acknowledged at the time that there were unrecorded cases because of limited testing capacity, but the Reuters story went further. It said security officials had urged the health ministry not to reveal the high figures "because it could create public disorder with a rush on medical supplies, and make it harder to control the disease’s spread".

As a result of Reuters' report, the Iraqi media regulator announced that the agency would be banned from the country for three months and fined $21,000 – though the decision was rescinded a few days later.

Another reason for Iraq's under-reporting (as explained in a previous post) is non-cooperation from the public. Families are shunned and stigmatised by neighbours if one of their members is known to have the virus, and consequently people are reluctant to notify the authorities of suspected cases. They also tend to be fearful of Iraq's decrepit health services.

There's a similar picture with coronavirus-related deaths. Officially, only 285 people have died but the true figure is likely to be much higher. As in several other countries, there has been resistance from cemeteries – and people living nearby – to burying those who have been diagnosed with Covid-19.

In the holy city of Najaf there's a new cemetery exclusively for Covid-19 victims. It's operated by a Shia militia with the aim of ensuring that that the bodies are given a religious burial.

This appears to be almost a clandestine activity, however. Burials often take place at night, there's a shortage of people willing to help and one volunteer quoted by Reuters said he hadn't told his family what he is doing – for fear of being ostracised. 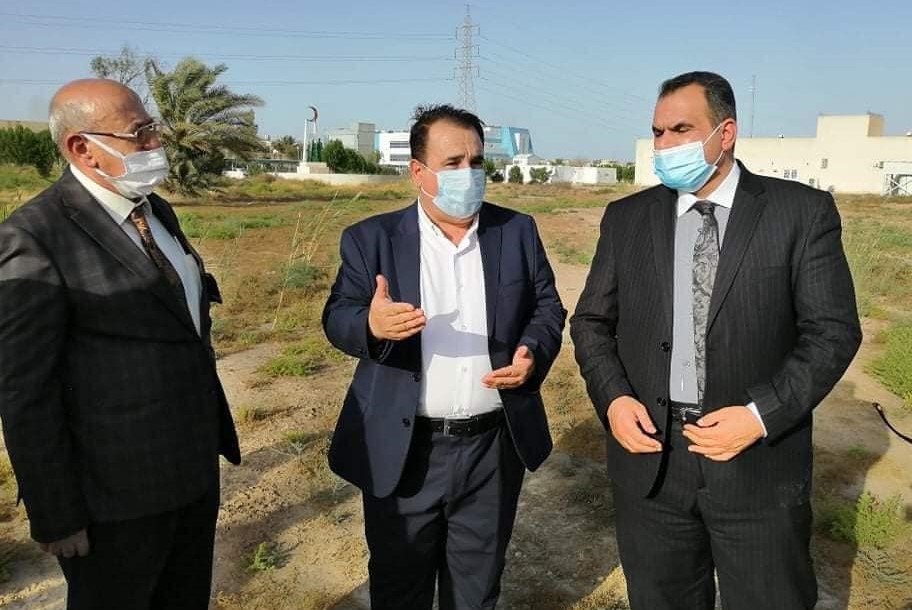 A further 12,027 Covid-19 infections have been reported in the Middle East and North Africa since yesterday's update.

Egypt, Iraq and Qatar each reported more than 1,000 new cases. 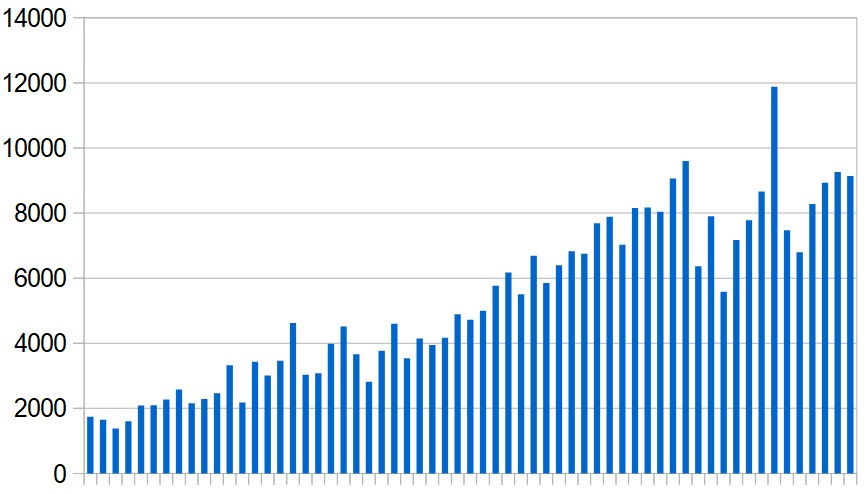 A further 198 coronavirus-related deaths were reported in the region yesterday – 63 of them in Iran and 40 in Egypt.