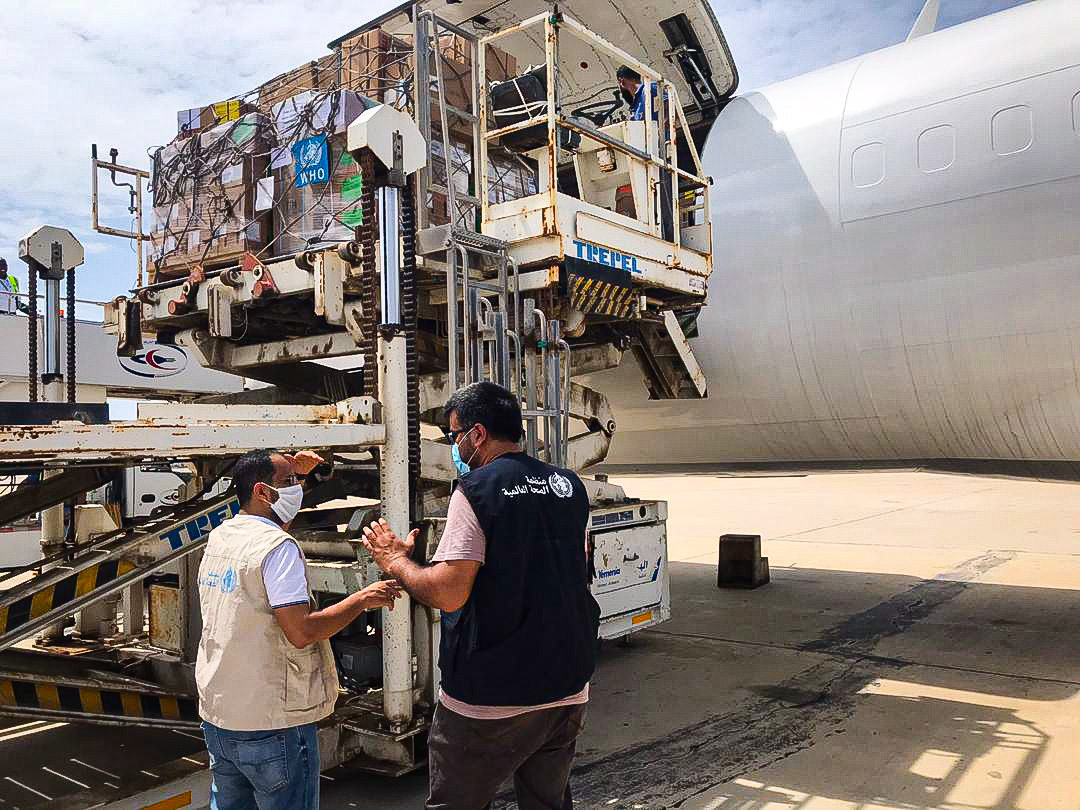 Yemen's health system is "overwhelmed and collapsing" as a result of the coronavirus epidemic, the UN body that coordinates relief in emergencies and natural disasters has warned.

People with symptoms are often not receiving health care in Yemen "due to a lack of resources or the inability of local facilities to receive patients", the Office for the Coordination of Humanitarian Affairs (OCHA) said in a bulletin issued on Friday.

"Fear of stigma, concerns about safety, inability to access testing, and the perceived risks of seeking care may explain why people are not seeking treatment earlier."

These factors have also led to "a major decrease" in Yemenis seeking health care for any kind of medical problem – which means "we could soon see significant increases in incidences of other diseases such as cholera," the OCHA said.

So far, only 709 cases of Covid-19 have been officially reported in Yemen – 705 by the internationally-recognised government and four by the Houthi regime in the north of the country – but nobody believes the figures. The Houthis stopped reporting new cases after the first four, to avoid lowering morale.

According to the OCHA, the official figures "are not representative of the true severity of the outbreak" and "all indications point to the rapid spread of the virus across the country".

One reason it cited is the lack of capacity for testing suspected cases. Another is the "alarmingly high" number of deaths being reported which points to large numbers of undiagnosed infections. Yemen's case fatality rate (CFR) is about 24% – about four times the worldwide figure.

Médecins Sans Frontières (MSF), which provides medical support in both parts of the divided country, goes further than the OCHA. Yemen's health system is not just collapsing – it has already collapsed according to Claire HaDuong, MSF’s head of mission there.

"Five years of fighting had caused Yemen’s healthcare system to collapse in large parts," HaDuong said. "Now Covid-19 has made that collapse complete, with many hospitals closing for fear of the virus, or for lack of staff and personal protective equipment. Many people will die of this virus, but we fear that many others will also die from what should have been preventable deaths, because healthcare is simply not available."

MSF also says it's "obvious" that the virus is circulating widely across the whole of Yemen – including the north where the Houthis don't want to talk about it. The intensive care unit in Sana’a, the Houthi-controlled capital, has 15 beds and "has been full most of the time for the last four weeks".

At a meeting earlier this month 31 international donors pledged a total of $1.35 billion for humanitarian aid in Yemen but the OCHA points out that this is only about half of what was raised last year, despite the situation in Yemen being worse than ever.

Aid agencies do not have the funding required to deliver on the scale needed, nor to continue existing programmes much longer, the OCHA said. Agencies will be forced to close key programmes unless more funds are provided, and details of programme cuts "will be available soon".

A further 14,029 Covid-19 infections have been reported in the Middle East and North Africa since yesterday's update.

Egypt, Iraq, Oman and Qatar each reported more than a thousand new cases. 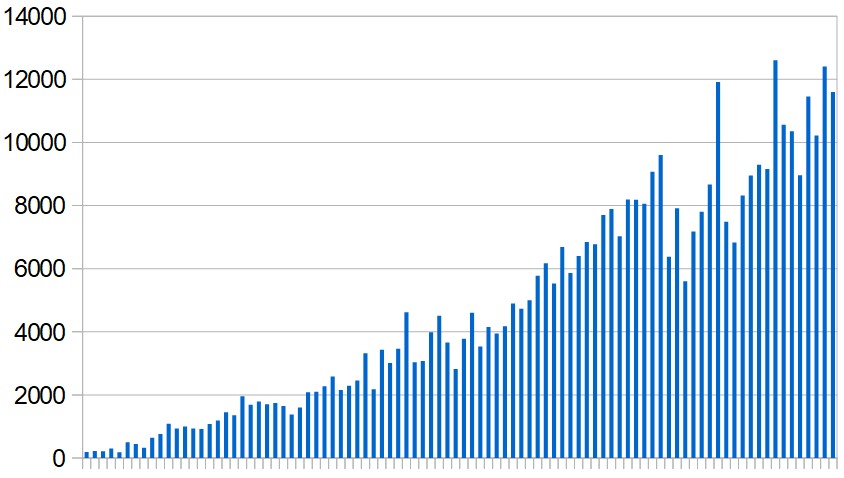 A further 285 coronavirus-related deaths were reported in the region yesterday – 71 of them in Iran, 62 in Egypt and 53 in Iraq.