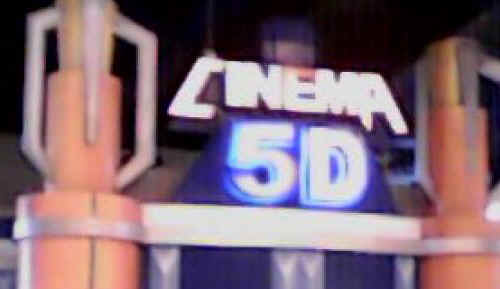 The owners of Saudi Arabia's only cinema, which opened in Dammam last month, appear to be getting a bit nervous about the publicity surrounding it.

In a move worthy of the surrealist painter, René Magritte, and despite appearances to the contrary (see picture above), they are now denying that it's a cinema. It is, in fact, a "projection auditorium" for the "intellectual development of children".

So far, the Saudi non-cinema (which is equipped with special effects seats) has been showing cartoons for child audiences – which are apparently acceptable to religious elements. It has not so far ventured to show any films for grown-ups, though it originally said it intended to do so.