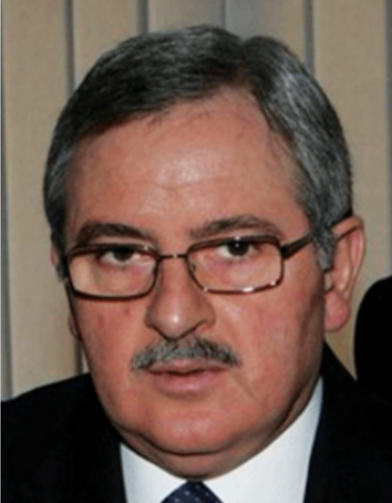 After a delay of more than two years Lebanon finally has a new government and, for the first time, it includes a minister for women's affairs. He – yes, he – is Jean Oghassabian, a 62-year-old Armenian who has held posts in several previous governments.

Reuters notes that the new government is "drawn from most sides of the country's political spectrum and from all of its religious sects". But it clearly does not represent all genders. Among the 30 ministers there is only one woman: Enaya Ezzeddine, who has been put in charge of administrative development.

Although Lebanese women enjoy more freedoms than in many other Arab countries and have been allowed to vote since 1952, very few have become politicians. Currently, only four out of 128 members of parliament are women and out of 587 candidates for the last election in 2009, only 12 were female. However, there is talk of introducing a quota system for the next election.