Big news in Oman: Sultan accepts honour from a man in Croydon 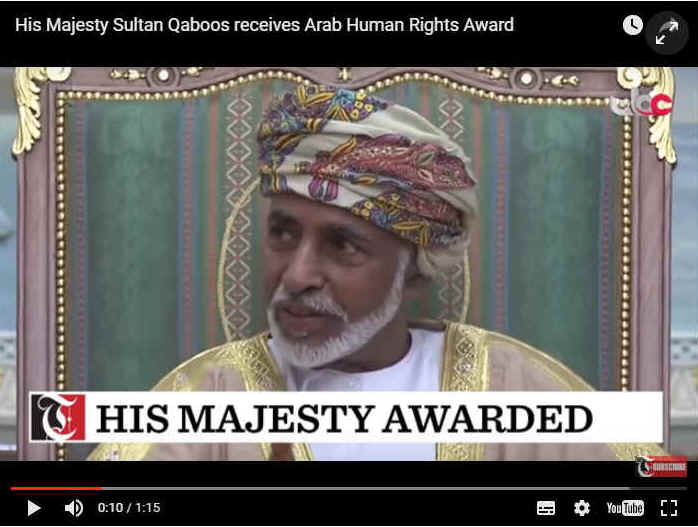 There was exciting news from Oman last month when Sultan Qaboos – the Gulf state's despotic ruler for the last 46 years – was honoured with the 2016 Arab Human Rights Award. Previous winners have included the late King Abdullah of Saudi Arabia and Recep Tayyip Erdogan, the president of Turkey.

The award, presented by the Arab-European Centre of Human Rights and International Law was said to be in recognition of the Sultan's "great efforts and noble contributions in the field of protection and support of human rights on local, regional and international levels".

Such was the importance of this award that Oman's national television devoted 23 minutes to covering it. It was obviously welcome news, coming at the end of a year which had seen an Omani newspaper banned (and three of its journalists imprisoned) for publishing a story about corruption, plus reports from the US State Department and Human Rights Watch complaining about the sultanate's repressive practices.

But what of the impressive-sounding body that chose the sultan for this award? Founded in 2006, the Arab-European Centre of Human Rights and International Law (AECHRIL) describes itself as an "international, non-governmental, non-political and not-for-profit" organisation which "is working on the application of international conventions". 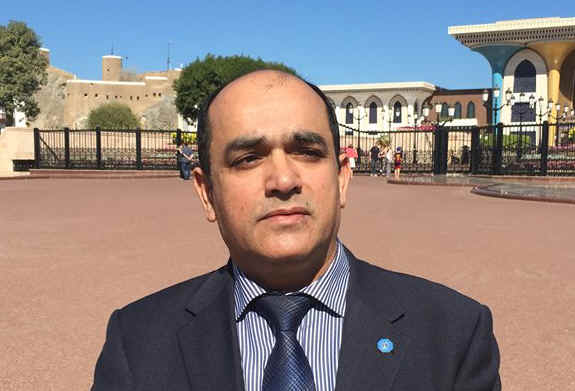 AECHRIL is based in the small town of Rjukan in Norway and is chaired by Aihan Fatah Jaf, a 49-year-old Norwegian citizen living in Britain. It has a website in Arabic (www.aechril.org) and several Twitter accounts: @AECHRIL1, @AECHRIL4ALL, @aechril_org and @aechril. The last of these accounts is protected and its tweets cannot be viewed without approval from AECHRIL.

Besides being registered in Norway, the Arab-European Centre of Human Rights and International Law is registered in Britain as a limited company. Its directors are Aihan Jaf and two Syrians: Mahmoud Omar and Abdul Razzaq Omarr. Its registered office is a small terraced house in Croydon where Mr Jaf also has another company called Euro Mediterranean Academy for Studies and Humanities Limited. 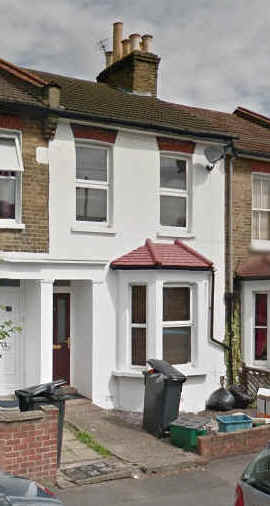