Stitching up dishdashas – in red tape 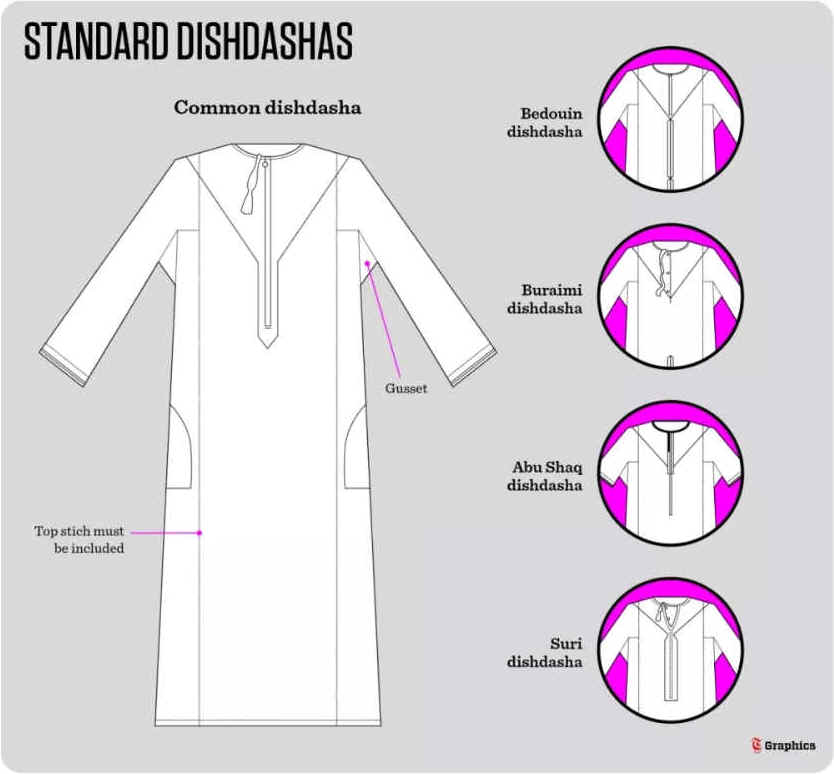 One much-repeated argument in favour of Brexit is that it will "liberate" Britain from the "burden" of complying with EU regulations. For several weeks now, the British government has been trumpeting the prospect of compensating for lost trade with Europe by boosting trade with the Gulf Cooperation Council states – Bahrain, Kuwait, Oman, Qatar, Saudi Arabia and the UAE.

This will supposedly be one way of escaping the EU's red tape. But what it actually means is that Britain would be rejecting EU regulations (87% of which were voted for by British governments at the time and some of which were even instigated by British governments) in favour of other regulations imposed by autocratic Gulf rulers. And when it comes to creating red tape there's nothing Gulf rulers love more, probably because of the feeling of power it gives them.

If you think some of the EU regulations are absurd, take a look at Oman and consider Britain's prospects for a glorious free-trading future there.

Oman's Ministry of Commerce and Industry has now formally approved Article Three of Ministerial Decision 270/2015 regarding the production and importation of dishdashas, the traditional robes worn by Omani men. The new regulation states that "it is not permitted to import or design traditional Omani attire or compromise or adjust it" – on the grounds that this could "harm the Omani identity".

According to the new regulation, all dishdashas must comply with one of five design types and the ministry has specified the requirements for each – including such features as gussets, top-stitching and embroidery.

Although dishdashas must comply with the ministry's approved designs, the specifications regarding cloth are apparently only "suggestions".

Nadia al-Siyabi of the Directorate General of Standardisation and Metrology (a body that British traders will no doubt become more familiar with in years to come) told the Times of Oman:

"The type of fabric is suggested for each type of Omani dishdasha, however, the consumer is free to choose which fabric he wants for his attire. The standardisation of the dishdasha is specific to the design ...

"For instance, the commonly worn dishdasha was suggested to be made from a cotton base fabric. It is permitted to use a mix of cotton and polyester, as well as wool, and the embroideries are made with cotton strings. The Buriami dishdasha, on the other hand, should be made from cotton, and other fabrics could be used, as long as they're plain.”

Meanwhile, the Abu Shaq dishdasha can be made of any fabric but the Suri dishdasha must be made from a light fabric.

Although dishdashas are usually white, the authorities are prepared to tolerate other colours, so long as the fabric is not patterned.

The new regulations have met with approval from at least one anonymous Omani citizen quoted by the newspaper:

"There are people who tailor their dishdashas in ways that make you question the legitimacy of our national dress. Making a standard specification for the dishdasha will help curb these types of acts."