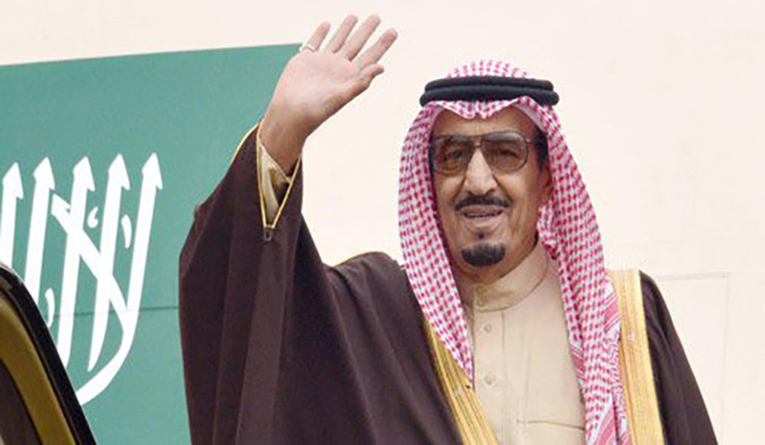 While the arrival of Donald Trump at the White House has been greeted with horror in many parts of the world, his fellow autocrats in the Arab Gulf states have been giving him a much friendlier reception.

Trump spent an hour on the phone talking to the Saudi king last Sunday. The views of the two leaders were "identical" on the issues they discussed, according to the Saudi government's news agency – and that alone should ring alarm bells with anyone who is still unsure about where the Trump regime is heading.

Yesterday, the UAE's foreign minister, Abdullah bin Zayed al-Nahyan, defended Trump's travel ban which prevents citizens of seven overwhelmingly Muslim countries (Iran, Iraq, Libya, Somalia, Sudan, Syria and Yemen) from entering the United States. The ban, he said, does not target Islam because most Muslims and most Muslim countries are not affected.

On that point at least, the minister was correct. There are 57 countries – members of the Organisation of Islamic Cooperation – which regard themselves as Muslim. Even so, Trump's executive order which imposed the ban is both Islamophobic and racist.

It's racist because it disciminates against people from certain countries purely on the basis of their nationality. 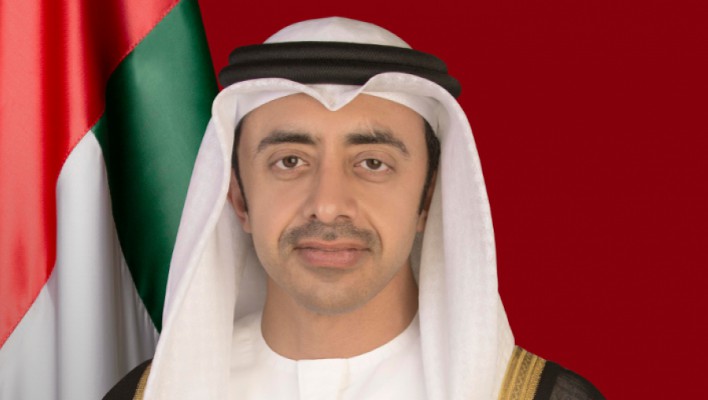 Gulf rulers can perhaps be forgiven for wondering what all the fuss is about because compared with their own immigration policies, Trump's policies might seem to be a model of moderation. Possibly they even think they can teach Trump a thing or two.

In 2013, Saudi Arabia decided to "regularise" its employment of foreigners, ostensibly to create more jobs for unemployed Saudis. Hundreds of thousands of foreigners were rounded up and expelled – many of them from Yemen, Somalia and Sudan (three of the countries on Trump's target list). The abuses that occurred during this process were later documented by Human Rights Watch.

Gulf states are also notoriously reluctant to grant citizenship to foreigners, even when they have lived in the country for years. Kuwait, for example, has its bidoon – stateless people, many of whom come from families that were already living there when it became independent.

Not granting citizenship is one thing, but taking it away is something else. In Bahrain, citizens who the authorities don't like are liable to be arbitrarily stripped of their nationality and forced to leave the country. In 2015 alone, 208 Bahrainis had their citizenship revoked.

Gulf states tend also to be very choosy about who they allow in for short-term stays. This isn't just a matter of screening for potential terrorists but screening for people with critical views. One recent case was that of Kristina Bogos, a postgraduate student whose research on human rights and migrant labour is apparently a threat to the security of Qatar and the UAE.

So far, only Qatar among the six GCC states has been critical of Trump's travel ban, mildly expressing the hope that he will "reassess" it. Regardless of that, Qatar Airways was quick to announce that it will cooperate with the new rules.

There are, of course, other reasons for various Gulf rulers to have favourable expectations of Trump. His hostility towards Iran is one of them, and some are hoping he will adopt a tougher line towards the Muslim Brotherhood.

Trump's scepticism about climate change has also pleased the Saudi oil minister who, in the words of a BBC report, is looking forward to "a more fossil fuel-oriented energy policy".