Battle over crosses in Saudi Arabia 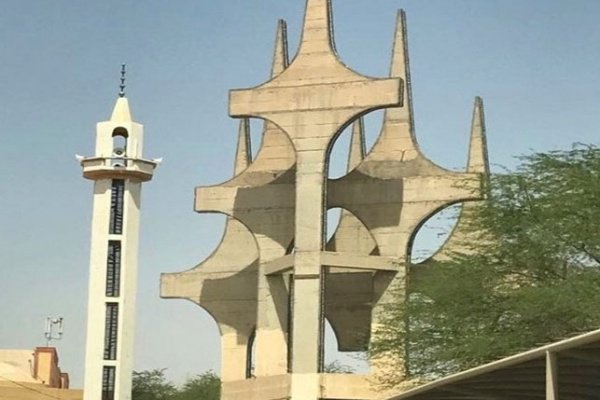 A decorative concrete structure which had stood for more than 25 years at the entrance to a government building in the Saudi city of Buraydah was abruptly demolished at the weekend because of its alleged connection with Christianity, according to local media.

The structure, which incorporated a series of crosses, was bulldozed "in response to claims submitted by citizens to the competent authorities", the website newsqassim.com reported.

Criticising the decision in the Saudi newspaper al-Hayat, Aqal al-Aqal likened it to actions by the Taliban in Afghanistan and ISIS in Syria and Iraq. He pointed out that shapes resembling crosses are a fact of everyday life and that nobody demands the closure of crossroads or removal of the cruciate ligaments from people's bodies.

An interesting question, though, is why "citizens" of Buraydah suddenly started objecting to the structure after apparently ignoring it for a quarter of a century. Aqal al-Aqal suggests it's a backlash against "the beginning of real openness in the arts" in Saudi Arabia.

Ultra-religious elements are alarmed that the authorities have begun allowing artistic and cultural activities that were previously forbidden. Concerts have recently been permitted in several cities – including one by a visiting Japanese orchestra. The Associated Press reports:

Buraydah is the capital of Qassim province, which AP describes as "one of Saudi Arabia's most conservative". In a book about the kingdom published 30 years ago, Sandra Mackey wrote that Buraydah was "a hotbed of fundamentalism even in the most normal of circumstances".

In 2013, more than 160 people – including 15 women and six children – were arrested in Buraydah for protesting against the trial and imprisonment of suspected members of a "deviant group" (usually a reference to al-Qaeda or other jihadists).

Last November, 13 women were tried in their absence in connection with the protests. Arab News reported:

The rallies led by these women continued for a whole month, and authorities tried with total tolerance and patience to deal with the women who raised banners demanding the release of the detainees and burned a photo of a senior state official.

According to Arab News, two other women arrested – and bailed – in connection with the protests were later captured "trying to leave the kingdom and join al-Qaeda terrorist group in Yemen":

The women were passing through a mountainous area near the Saudi-Yemeni borders in Jazan region accompanied by six of their children, without the consent or knowledge of their guardians. They were referred to trial, and prison sentences were issued against them. 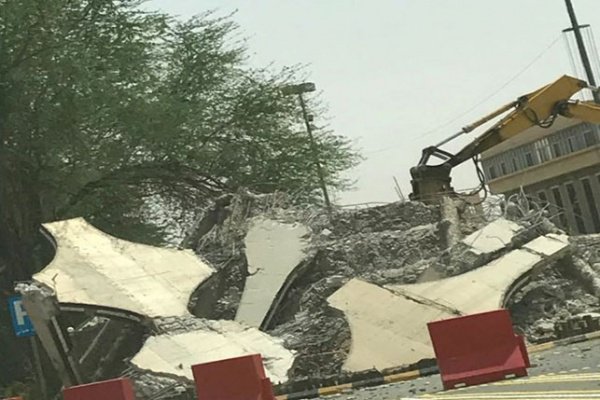