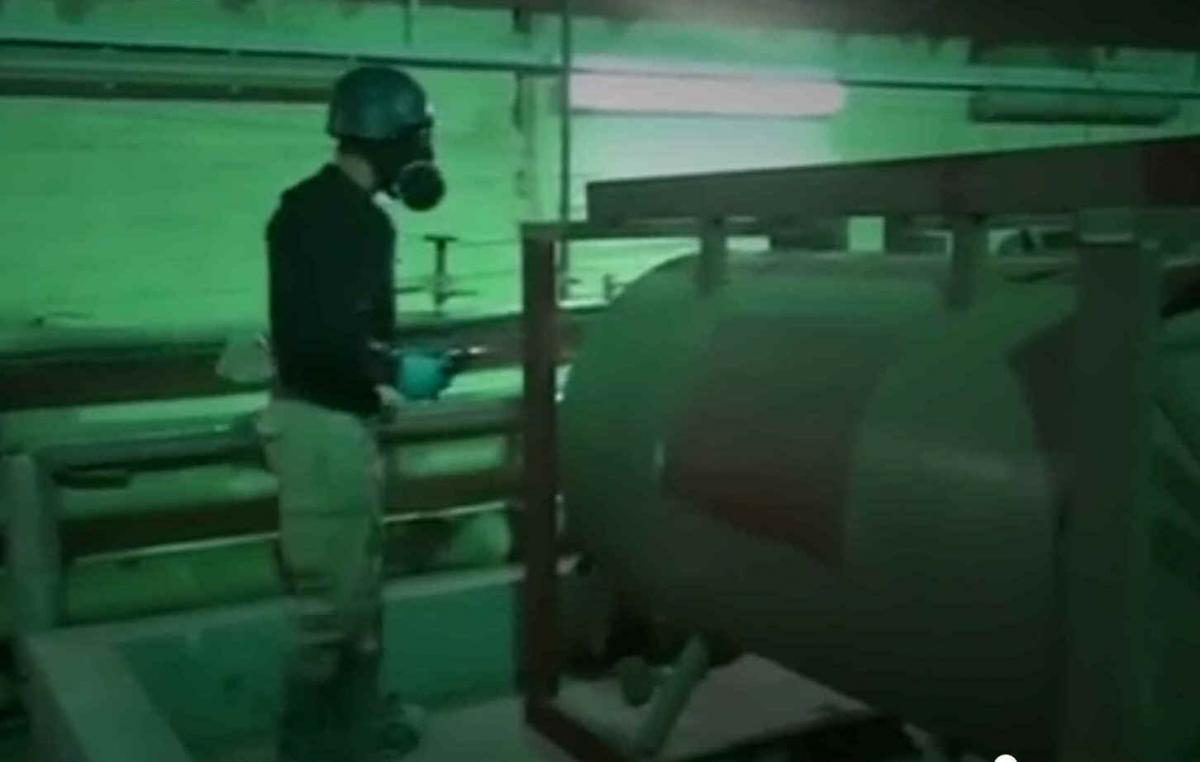 At a news conference last week US defence secretary James Mattis was asked about reports of recent chemical attacks in Syria using chlorine.

"Is this something you're seeing that's been weaponised?" a reporter asked.

"It has," Mattis replied, adding that the deadly nerve agent sarin may have been used too: "We are more – even more concerned about the possibility of sarin use, the likelihood of sarin use, and we're looking for the evidence."

Later, asked to clarify his remark about sarin, Mattis said the new reports of its use were unconfirmed but there were grounds for suspicion because of the Assad regime's previous behaviour:

"We think that they did not carry out what they said they would do back when – in the previous administration, when they were caught using it.  Obviously they didn't, 'cause they used it again during our administration.

"And that gives us a lot of reason to suspect them.  And now we have other reports from the battlefield from people who claim it's been used.

Despite the uncertainty about recent claims of sarin use, Mattis was clearly not disputing that the regime had used it for the 2013 attacks in Ghouta which killed hundreds of people (during the Obama administration).

Following those attacks, Syria joined the Chemical Weapons Convention which required it to hand over all stockpiles and production facilities for destruction under OPCW supervision. However, the regime did not fully comply: it either concealed some of its sarin stockpile or secretly produced fresh supplies.

In April last year, shortly after Trump became president, sarin was used again – this time in Khan Sheikhoun. Again, Mattis did not dispute that.

Laboratory tests show the sarin used in both attacks – Ghouta in 2013 and Khan Sheikhoun in 2017 – had chemical "signatures" which link it to the Assad regime's distinctive production process.

In the week since Mattis's news conference his remarks have generated some extraordinarily misleading reports.

Politico got it more or less right with a headline saying "Mattis warns Syria not to use chemical weapons again". However, a widely-circulated report from Reuters was more confused. It said Mattis "stressed that the United States did not have evidence of sarin gas use" – without making clear that he was talking about recent attacks rather than the earlier ones.

"Washington has no evidence that the chemical agent sarin has ever been used by the Syrian government, Pentagon chief James Mattis has admitted."

This was completely untrue. Mattis had made no such suggestion.

Now, Newsweek is at it too. An article posted on its website yesterday begins:

"Lost in the hyper-politicized hullabaloo surrounding the Nunes Memorandum and the Steele Dossier was the striking statement by Secretary of Defense James Mattis that the US has 'no evidence' that the Syrian government used the banned nerve agent Sarin against its own people."

Written by Ian Wilkie, who is described as an international lawyer, US Army veteran and former intelligence community contractor, it continues:

"Mattis offered no temporal qualifications, which means that both the 2017 event in Khan Sheikhoun and the 2013 tragedy in Ghouta are unsolved cases in the eyes of the Defense Department and Defense Intelligence Agency."

This is the exact opposite of what Mattis actually said. He raised no doubts at all about the regime's culpability for the Ghouta and Khan Sheikhoun's attacks, as a quick check of the transcript would have shown.