One of the Assad regime's most prominent British defenders is due to speak at a music-and-politics festival sponsored by several trade unions later this month.

Vanessa Beeley, whose misleading reports about the Syrian conflict have turned her into a social media celebrity, will be appearing at Merthyr Rising, an annual festival to celebrate "working class culture and resistance", over the weekend of May 25-27.

Beeley, who described a meeting with President Assad in 2016 as her proudest moment, writes about Syria for 21st Century Wire, a conspiracy theory website, and has also appeared on Russia's RT channel spinning a pro-Assad line.

According to the festival programme Beeley will be the only speaker talking about Syria. The programme describes her simply as "a British investigative journalist focused on the Middle East" and it is unclear whether the trade unions sponsoring the event are aware of her background.

Another scheduled speaker is Patrick Henningsen, founder of the website that publishes most of Beeley's work. He is due to give a talk entitled "The Salisbury 'poisoning': what really happened?" and, according to the programme, will be the only speaker on that topic. Henningsen's website has published numerous articles suggesting the poisoning of Sergei and Yulia Skripal was a false flag operation. 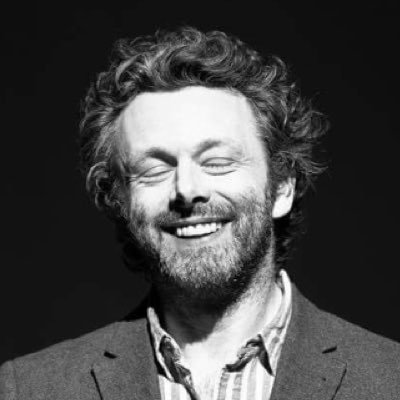 The Merthyr Rising festival commemorates a landmark event in the history of the British labour movement. In 1831 workers protesting against unemployment and pay cuts seized control in the Welsh town of Merthyr Tydfil and drove away troops sent to suppress them. The red flag – later adopted internationally as a symbol of socialism and communism – is said to have been raised for the first time during this rebellion.

Given the nature of the Merthyr uprising, it seems rather odd to have a speaker at the commemoration 87 years later who defends one of the Middle East's most oppressive regimes.

Seven trade unions – Unison, Unite, GMB, USDAW, RMT, CWU and NASUWT – are listed as sponsors of the festival which will be opened by actor Michael Sheen.

Beeley and Henningsen were also scheduled speakers at a pro-Assad event which was due to be held at Leeds City Museum on May 27. Last week the local council, which runs the museum, cancelled the booking on the grounds that it was "not an appropriate venue for this event".

UPDATE, 8 May 2015: In a tweet posted on Monday evening, @merthyrrising said Vanessa Beeley is not attending the festival but gave no details. Her name was later removed from the line-up on the festival website. The website still shows Patrick Henningsen as a participant.