Yemen: Hodeidah 'airstrikes' may have been mortar fire 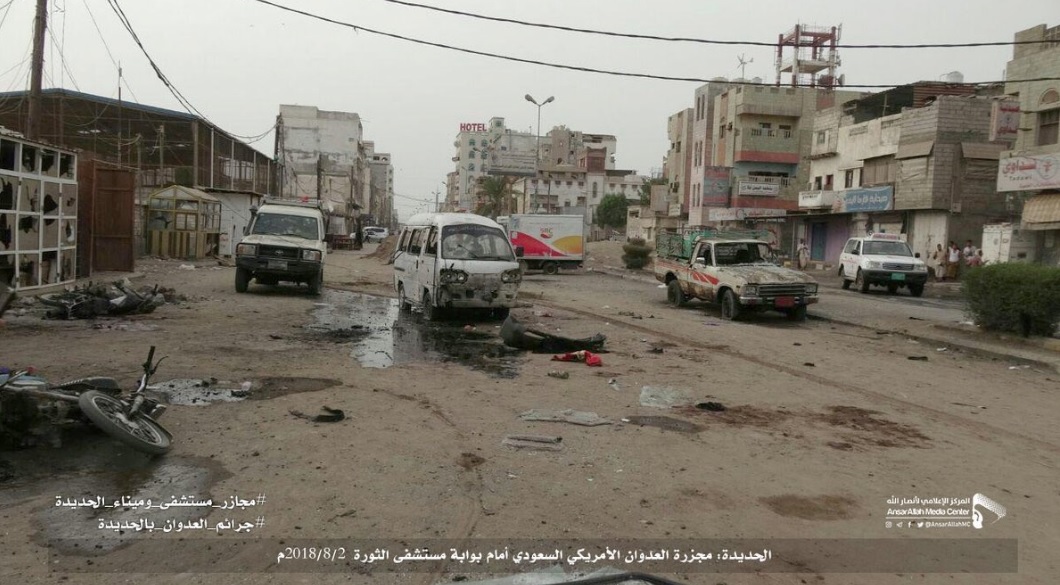 Deadly explosions that hit the Yemeni city of Hodeidah on Thursday have been widely attributed to Saudi-led airstrikes but emerging evidence suggests they were probably the result of mortar fire.

Hodeidah, on the Red Sea coast, is seen as a key battleground in the Yemen conflict. It is currently in the hands of the Houthis who also control the capital, Sanaa, and large parts of northern Yemen.

In June, the Saudi-led coalition which supports the ousted government of President Abd Rabbu Mansour Hadi was poised for an attempt to capture Hodeidah but agreed to hold back while the UN tries to negotiate a peaceful solution.

Holding back hasn't amounted to a ceasefire, however, and during the last days of July, according to Lise Grande, the UN's Humanitarian Coordinator in Yemen, airstrikes occurred near a reproductive health centre and public laboratory in Hodeidah and damaged a facility which supplies most of the city's water.

Thursday's attacks initially seemed to be more of the same, hitting a fish market and the entrance to a hospital some 200 metres away. At least 20 people are said to have been killed and some reports put the death toll at more than 50. A witness was quoted as hearing a warplane overhead at the time.

On Friday, the Houthis organised a large demonstration in Sanaa protesting about the attacks: 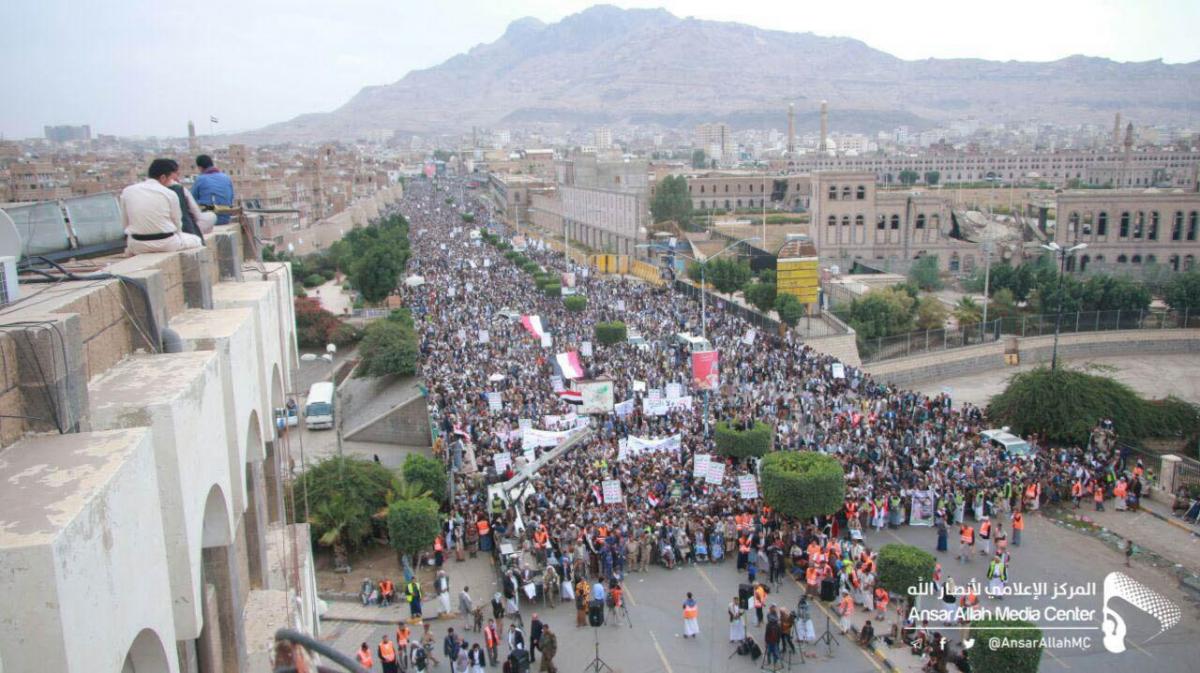 While no one is disputing that people were killed and injured in the attacks, photos and videos posted online show relatively minor blast damage – less than would be expected from typical airstrikes. Some also show what appear to be the remains of mortars:

Speaking on the Saudi-owned Alarabiya television, Colonel Turki al-Malki, spokesman for the Saudi-led coalition, denied coalition forces had carried out "any operations" in Hodeidah on Thursday and claimed the Houthis were to blame.

The coalition has made false claims in the past (as have the Houthis), so such statements need to be viewed with caution. If it's true that the deaths were the result of mortar fire rather than aerial bombing, it's unclear why the Houthis would have attacked an area that was under their control, and the Saudis have so far provided no evidence to support their claim that the Houthis were responsible.

There is no indication that any opposing forces were fighting inside the city, and according to the New York Times (which doesn't cite a source) Thursday's attacks also hit "security facilities controlled by the Houthis". Based on the limited information curently available it therefore seems likely that the attacks were coming from outside the city.

One possible source of incoming fire might be the Amaliqa Brigades – Yemeni forces allied to the coalition. If, as some say, they are only four or five kilometres south of the city, this would put them within striking distance if they had the right type of mortars. It's too early to draw any firm conclusions, though, and hopefully the picture will become clearer as more evidence comes to light. 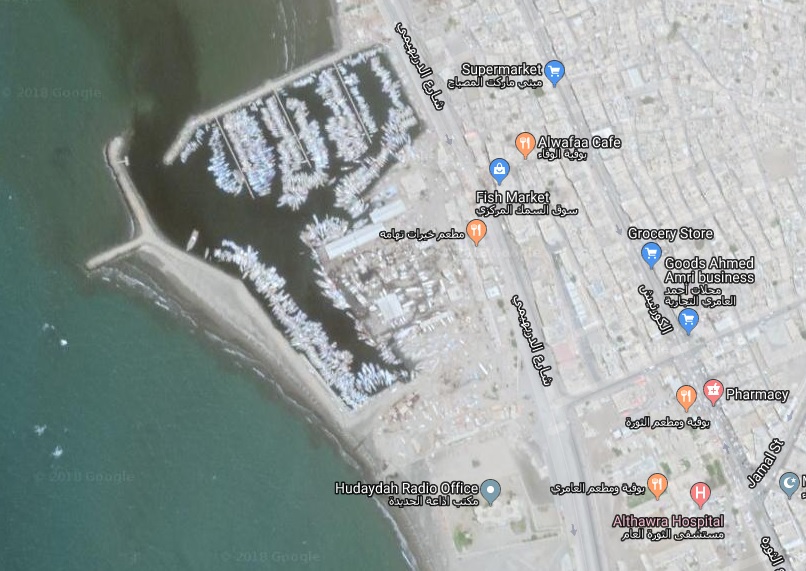