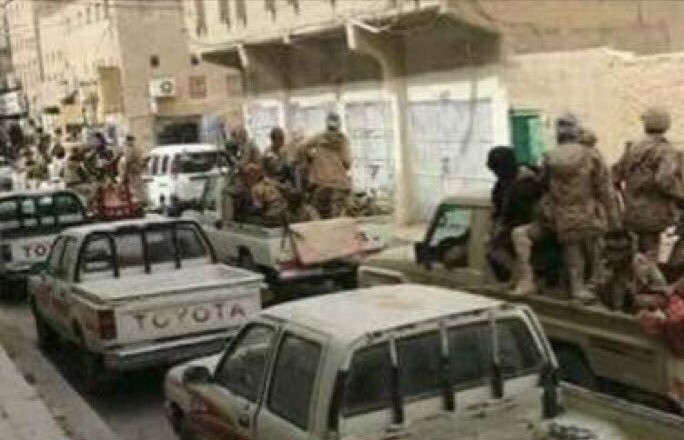 Intense fighting broke out in Yemen on Thursday as southern separatists and pro-government forces battled for control of the city of Ataq.

Both sides in the conflict are officially members of the Saudi-led coalition against the Houthis who control the capital, Sanaa, and much of northern Yemen. The separatists are backed by the UAE, which is Saudi Arabia's principal ally in the wider war.

The battle for Ataq is the latest move in an attempt by the separatists to extend their influence across the south with the aim, eventually, of establishing an independent state (see previous articles for discussion of the politics).

On 10 August the separatists seized control of Aden on the grounds that forces belonging to the internationally-recognised government of President Abd Rabbu Mansour Hadi were failing to provide adequate protection. Since then they have made further gains with relative ease.

Details of the fighting in Ataq are still sketchy but this appears to be the first time since seizing Aden that the separatists have met fierce resistance.

Ataq, the capital of Shabwa province, has strategic importance as the gateway to an oil-producing region further north (circled in green on the map below). The area believed to be in separatist hands is marked in red. 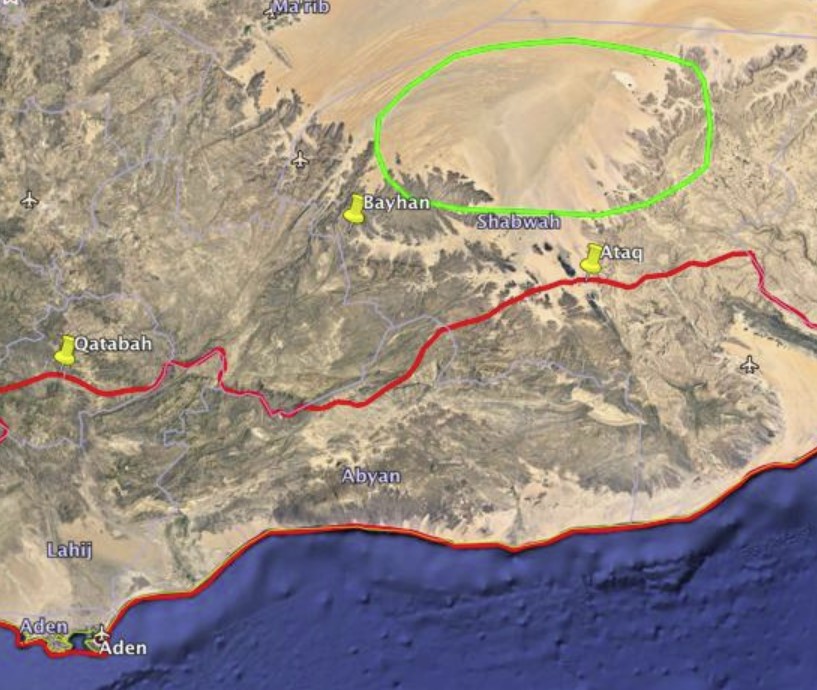 Most of the information about events in Ataq comes from partisan sources and should be treated with caution – there are conflicting claims from both sides.

However, it appears that on Wednesday a local separatist force known as the Shabwani Elite demanded the withdrawal of the government's 21st Mechanised Brigade. According to the Aden24 website there was a meeting late on Wednesday night where it was agreed that the separatists would "facilitate" the government forces' withdrawal.

By noon on Thursday the government forces were still in place and the separatists issued a statement saying they could not be held responsible for any ensuing bloodshed. The statement added:

"We call on the people of free Shabwa province to rally around their southern forces and their southern national project and to stand steadfast and confront the northern occupation with its Brotherhood, Houthi and terrorist tools to cleanse every inch of Shabwa governorate, support the efforts of the Arab coalition led by Saudi Arabia and foil all the agenda targeting the Arab coalition in Shabwa." 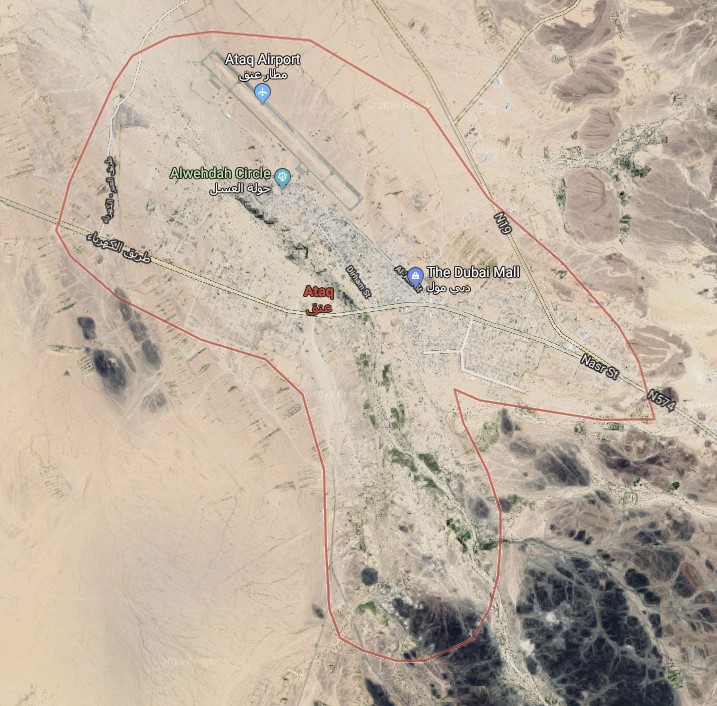 There was clearly heavy fighting in and around Ataq on Thursday night. A video clip posted on Twitter shows flashes of light in the darkness acompanied by the sound of continuous gunfire.

By Friday morning fighting was reported to have stopped and it seems that the separatists have not achieved their main objective.

In a tweet posted shortly before 5am local time Hani bin Brik, vice-president of the separatist Southern Transitional Council, said the Shabwani Elite had stopped fighting "out of respect" for the Saudi-led coalition and "full commitment to calm and considering solutions with the coalition". He added, though, that they would not stand by "in the event of repeated aggression". 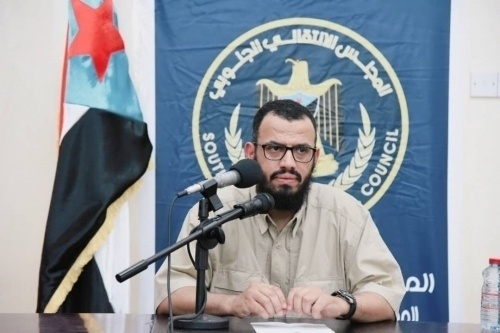