Twitter shuts down 'manipulative' accounts in the Middle East 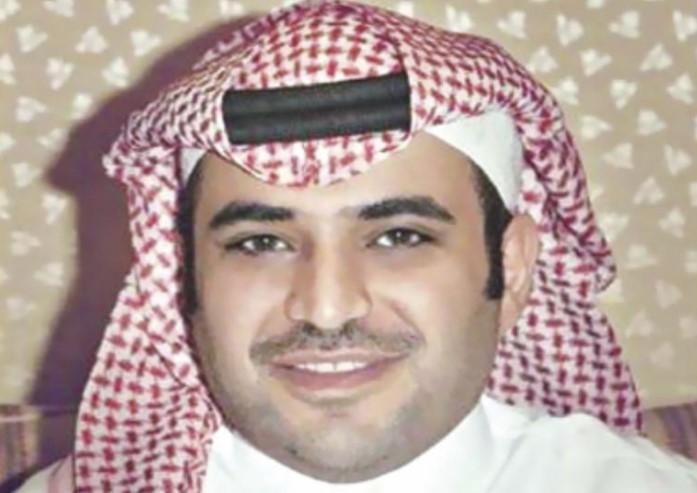 Twitter announced on Friday that it has closed down a series of accounts connected with the UAE, Egypt and Saudi Arabia as part of its effort to shed more light on "state-backed information operations".

Regarding the United Arab Emirates and Egypt, it said:

"We have removed a network of 271 accounts originating in the United Arab Emirates (UAE) and Egypt. These accounts were interconnected in their goals and tactics: a multi-faceted information operation primarily targeting Qatar, and other countries such as Iran. It also amplified messaging supportive of the Saudi government.

"We also found evidence that these accounts were created and managed by DotDev, a private technology company operating in the UAE and Egypt. We have permanently suspended DotDev, and all accounts associated with them, from our service.

"Additionally, we suspended a separate group of 4,248 accounts operating uniquely from the UAE, mainly directed at Qatar and Yemen. These accounts were often employing false personae and tweeting about regional issues, such as the Yemeni civil war and the Houthi movement."

Regarding Saudi Arabia, it said:

"Our investigations also detected a small group of six accounts linked to Saudi Arabia’s state-run media apparatus which were engaged in coordinated efforts to amplify messaging that was beneficial to the Saudi government. While active, the accounts in this set presented themselves as independent journalistic outlets while tweeting narratives favourable to the Saudi government.

"Separately, we have also permanently suspended the Twitter account of Saud al-Qahtani for violations of our platform manipulation policies. This account is not included in the archives disclosed today.

"We continue to suspend a range of accounts for other types of political spam violations in Saudi Arabia. As ever, we will disclose any attribution we can reliably make to state actors if and when we learn them."

This follows the suspension last January of 2,617 "malicious accounts" linked to Iran and the suspension, a few months earlier, of 284 accounts apparently originating from Iran which Twitter said had been "engaging in coordinated manipulation".

Mass suspensions of this kind are not new. In 2016, for example, Twitter shut down hundreds of apparently fake accounts that had been posting sectarian tweets directed against Shia Muslims but last October it decided to start providing more information about its efforts to combat "coordinated inauthentic behaviour".

Twitter says its aim is to provide the public with a better understanding of "state-backed information operations" and "to empower independent, third-party scrutiny of these tactics".

Government-run Twitter accounts disguised as those of ordinary citizens have become a very prevalent form of propaganda in the Middle East. They can be used to attack enemies, drown out genuine political discussion and to give a false impression of public opinion (see previous blog posts for more details).

Saud al-Qahtani, whose suspension from Twitter was announced on Friday in connection with Saudi Arabia, is a close associate of the crown prince. He was allegedly a central figure in the assassination of journalist Jamal Khashoggi and has since disappeared from public view. His most recent tweet was in October last year. According to the Washington Post he had been supervising the kingdom's "Centre for Studies and Information Affairs" and "purposefully" used robot accounts to propagandise against Qatar.