Coronavirus in the Middle East: Saudi Arabia issues dire warning and appeals for the public's help

The Saudi government warned yesterday that Covid-19 infections in the kingdom could rise to 200,000 over the next few weeks – more than 70 times the current official figure – and appealed for more cooperation from the public.

Restrictions on movement and social contact in Saudi Arabia are not having the desired effect because they are widely flouted. Road traffic, for example, is still at 46% of the normal level – which is considered far too high.

Health minister Tawfiq al-Rabiah accused "a section of society" of not taking the preventive measures seriously, and the ministry's spokesperson said:

“If people fail to hold fast to the instructions over the coming months, hundreds of thousands will be vulnerable to infection, and the health system will collapse as we have seen in major countries and this is not an imaginary scenario.”

Expert studies predict a minimum of 10,000 cases and a maximum of 200,000 in the kingdom over the next few weeks. Whether it's the lower figure or the higher figure will depend on how fully the public complies with preventive measures, the minister indicated.

“We stand today at a decisive moment as a society in raising our sense of responsibility and contributing together with determination to stop the spread of this pandemic,” the minister said.

On Monday, the authorities extended a 24-hour curfew to cover more parts of the kingdom, including the capital, Riyadh. In other areas they brought forward the start of the night-time curfew from 7pm to 3pm.

A slogan promoted by the Saudi government is "We are all responsible" and it signals what in much of the Middle East is a rather novel idea of partnership between states and their citizens. Autocratic rulers are beginning to realise that they can't make the virus go away by diktat and if disaster is to be avoided they need to engage with the public far more than they have been willing to do in the past.

In the rest of the Middle East and North Africa region 1,649 new cases have been reported since yesterday's update, bringing the total to 25,602. 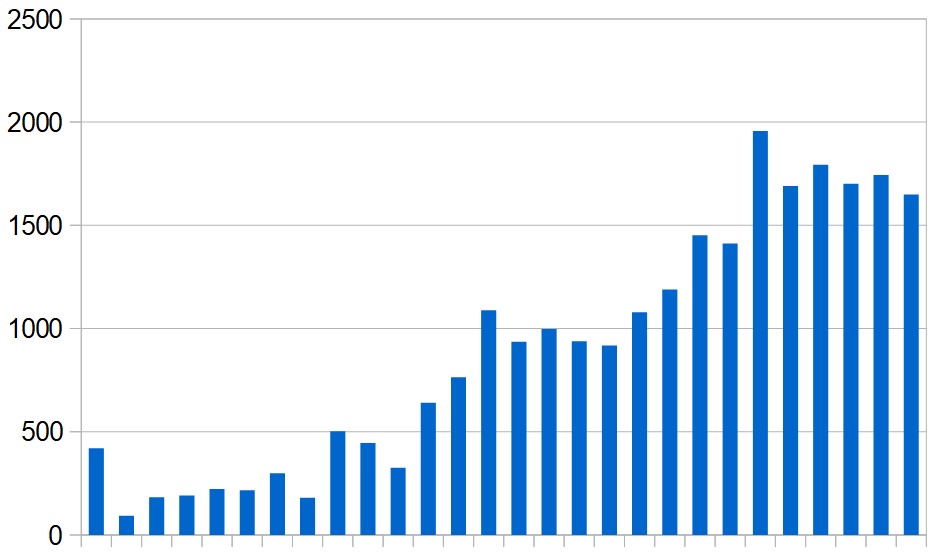 Across the rest of the region 59 deaths were reported, bringing the total to 633. The largest number of additional deaths was in Algeria (20), followed by Israel (12) and Morocco (10). 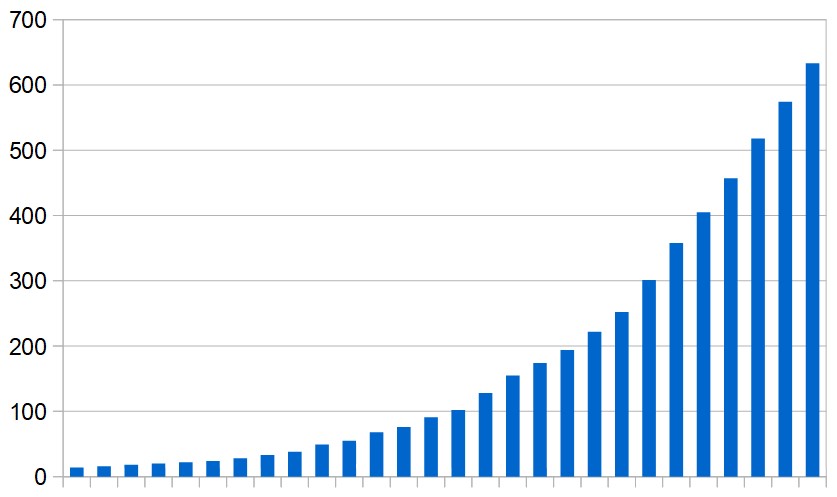