A missing page from the Qur'an lands an Algerian in jail 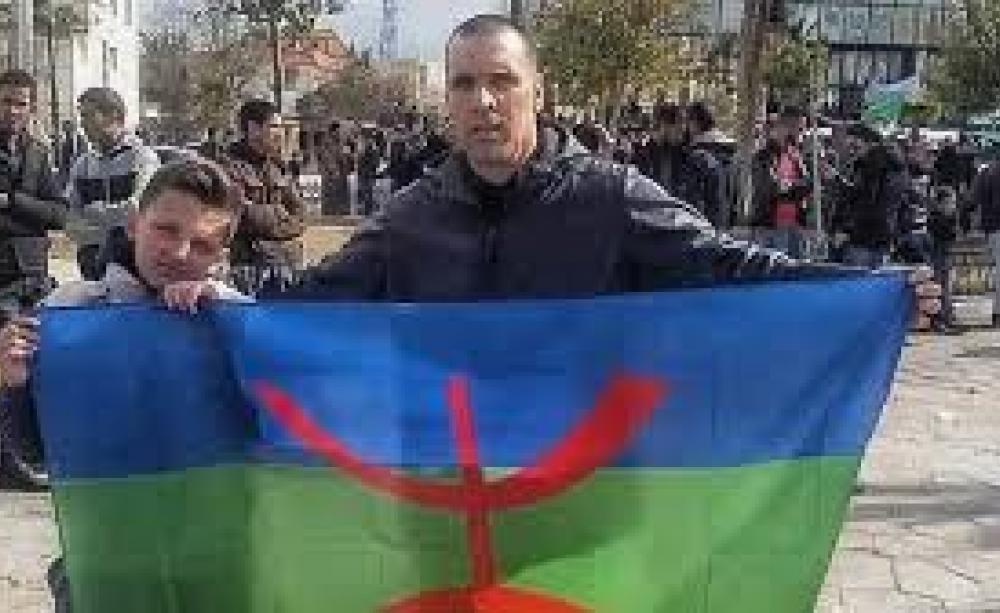 When Algerian police searched the home of 52-year-old Yacine Mebarki they found among his books a copy of the Qur'an. It was an old copy, he says, that he inherited from his grandfather. On closer examination, the police spotted that one of its pages was missing – and charged him with desecrating the holy book.

At his trial eight days later Mebarki was found guilty of inciting atheism, insulting Islam and undermining national unity. He was sentenced to 10 years in jail, with a fine of 10 million dinars ($78,000).

In the Middle East, trials of this kind are hardly ever what they seem. Accusing someone of religious "crimes" is an easy way to discredit them in the eyes of believers, though the charges themselves are usually spurious. There's rarely any evidence of blasphemous intent and the cases that come to court are almost always the result of something else the accused has said or done that happened to annoy the authorities or ultra-religious elements.

At Mebarki's trial, the prosecutor claimed to have "information" that he also tried to convert someone to atheism. Under Algerian law it is a crime to attempt to convert Muslims to another religion or to "shake their faith". Mebarki, however, denies being an atheist and maintains that he is a secular Muslim.

According to El Watan newspaper he was a regular at a cafe in his home town of Khenchela where he was known for criticising Islamist ideas, and those of Abou-Ishak El Houweini, an Egyptian Salafist, in particular.

The paper notes that Algerian law "does not prohibit such criticism" and says the case against Mebarki was put together by a police office living in the same neighbourhood who is a Daesh/IS sympathiser.

Article 160 of Algeria's penal code specifies a sentence of between five and 10 years for anyone who "voluntarily and publicly destroys, mutilates, defaces or desecrates the Sacred Book".

An earlier Qur'an desecration case, in 2008, involved Samia Smets, a 26-year-old woman in the city of Biskra. She was already in jail (over a civil matter) at the time of the alleged offence and was accused by other prisoners of having torn a copy of the holy book.

Smets, who was not legally represented in court, denied tearing it and said she had accidentally dropped the book in water during an argument. The judge, who had previously handed out stiff punishments to six people for eating during Ramadan, gave her the maximum 10-year sentence.

Her conviction was later overturned for lack of evidence after prosecutors failed to produce the allegedly damaged Qur'an in court. 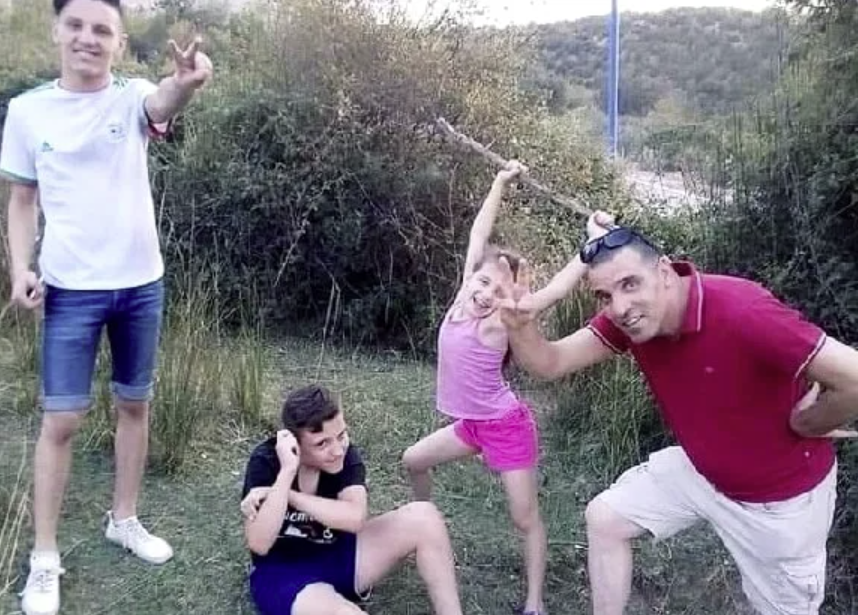