No, Melanie Phillips, the Muslim Brotherhood did not invent Islamophobia 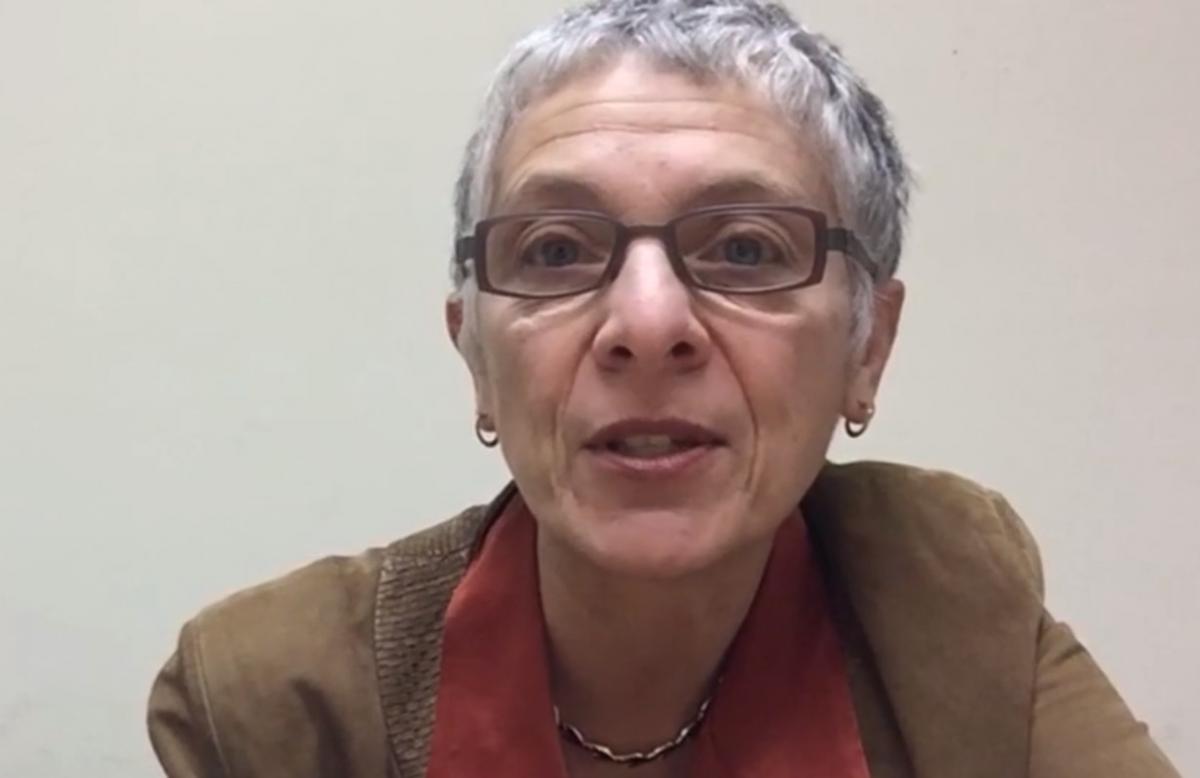 A column by Melanie Phillips in last week's issue of the Jewish Chronicle has been causing dismay both inside and outside Britain's Jewish community – so much so that on Tuesday the paper's editor issued an apology "to any reader who is angered or upset by the piece". He also promised two columns from other writers making counter-arguments, one of which is already online.

The column at the centre of the storm is headed "Don’t fall for bogus claims of ‘Islamophobia’." Phillips appears to be arguing that Islamophobia doesn't really exist – that it's part of an Islamist conspiracy to silence critics.

The term can certainly be misused in that way but the essence of Islamophobia is fear, hostility and rejection directed against Muslims as people. Intentionally or not, denying the reality of Islamophobia helps to legitimise prejudice and discrimination.

Phillips, however, adopts a meme that is especially popular among the American far right and claims the concept of Islamophobia "was invented by the Muslim Brotherhood to mimic antisemitism". There's also a competing meme in the US that the Islamists invented "Islamophobia" to mimic the way gay rights activists used "homophobia" to silence critics, though Phillips doesn't seem to be aware of that one.

In fact, the word “Islamophobia” been around for more than a century. Its first recorded use was in French – as islamophobie – in 1910. It appeared in a book, La politique musulmane dans l’Afrique Occidentale Française by Alain Quellien, describing the attitude of French colonial administrators towards the culture of the countries they were governing.

According to Robin Richardson, in a brief history of the word, it appears to have been first used in English in 1985 by Edward Said who linked it to antisemitism, saying that “hostility to Islam in the modern Christian west has historically gone hand in hand” with antisemitism and “has stemmed from the same source and been nourished at the same stream”.

Its next recorded use was in February 1991 by the American journal Insight in connection with the Soviet Union's policies. "Islamophobia," it said, "also accounts for Moscow’s reluctance to relinquish its position in Afghanistan, despite the estimated $300 million a month it takes to keep the Kabul regime going."

Its first known use in Britain came a few months later when a book review in the Independent newspaper said that Salman Rushdie's controversial novel, The Satanic Verses was regarded by some as "a deliberate, mercenary act of Islamophobia".

The term gained wider currency following a report by the Runnymede Trust in 1997, Islamophobia: A Challenge for Us All, which looked at attitudes towards Muslims living in Britain. The report aimed “to counter Islamophobic assumptions that Islam is a single monolithic system, without internal development, diversity and dialogue” and “to draw attention to the principal dangers which Islamophobia creates or exacerbates for Muslim communities, and therefore for the well-being of society as a whole”.