Coronavirus in the Middle East: situation in Egypt is 'reassuring', Sisi says

Egypt's efforts to control the spread of coronavirus are "good and reassuring", President Sisi claimed yesterday as the authorities reported 54 new cases and five more deaths.

"In light of my following-up around the clock on all efforts and measures taken to confront the spread of coronavirus, I believe that what has been achieved so far is good and reassuring,” Sisi said.

Officially, there have been only 760 cases in Egypt but it's widely believed that many more are undetected or unannounced. Last week the Guardian's correspondent in Cairo, Ruth Michaelson, was forced to leave the country after writing about a scientific study which said the real numbers probably run into the thousands.

The regime's own figures show there are outbreaks in at least 19 of the country's 27 governorates.

Although a night-time curfew has been imposed along with other restrictions, during the daytime social distancing is difficult to maintain and the authorities have not been setting a good example. Last week the health minister held a news conference in a room packed with more than 50 journalists.

Meanwhile, Egyptian billionaire Naguib Sawiris says the country faces economic collapse if people don't return to work on 8 April – the date when the curfew is supposed to end.

"Even if people get sick, they will recover," he said, adding that the virus "only kills 1% of patients, who are mostly elderly people".

Based on the official figures, Egypt's current death rate is actually 6.5% – the same as that in Iran. 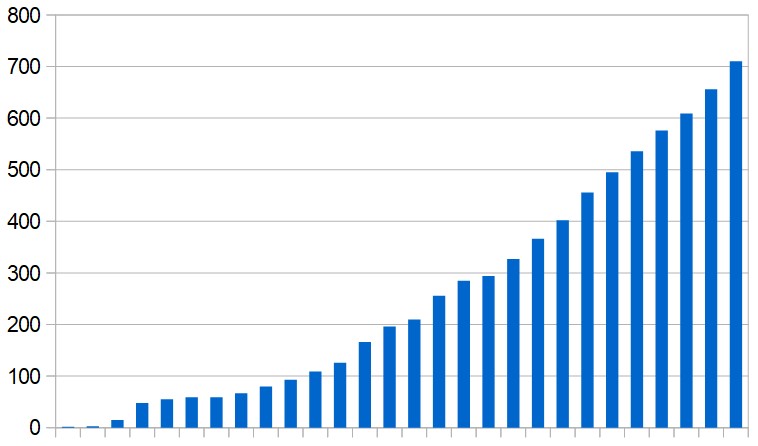 Iran reported 3,110 new cases of coronavirus yesterday, bringing the official total to 44,605 since the outbreak began.

In the rest of the Middle East, 1,452 new cases have been reported since yesterday's update, making a cumulative total of 13,715. 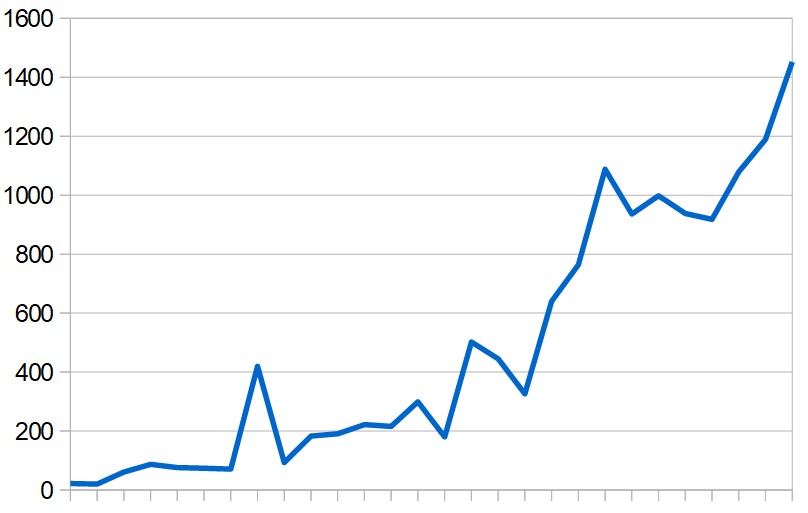 Iran reported a further 141 coronavirus-related deaths, bringing its cumulative total to 2,898. Elsewhere in the Middle East and North Africa the total is 252 deaths – an increase of 30. Nine of those were in Algeria, where patients are being treated with an anti-malaria drug. Oman reported its first death. This is the current list: