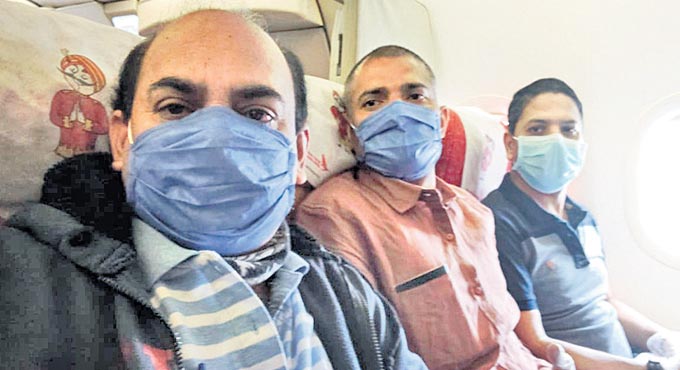 Indian citizens have begun returning home from Arab states in the Gulf as part of a massive operation to repatriate them.

Migrant workers in the Gulf have been disproportionately affected by the Covid-19 pandemic and many have been anxious to leave. Some nationalities have been able to do so and their Arab hosts have been eager to reduce the numbers remaining in their countries but the Indian government had been resisting.

India initially closed its borders, fearing that an influx of returnees would spread infection and possibly overwhelm its health services. That has now changed and an organised repatriation scheme is under way.

The aim of the operation, known as Vande Bharat, is to bring back 200,000 Indians from various countries and return others who have been stranded in India. It is described as India's biggest repatriation effort since 1990 when 170,000 civilians returned from Kuwait after the Iraq invasion.

The first flights have now arrived from the UAE, Saudi Arabia, Kuwait and Oman, and another is due to arrive from Qatar today.

Returnees are being checked before departure and only those without signs of infections are allowed to travel. On arrival, most will spend the next two weeks in quarantine centres.

However, there are thought to be several million Indians living in the Gulf, so Vande Bharat may make only a small dent in their numbers. Those who benefit from the scheme are most likely to be the better off, since returnees have to pay their own fare. Those who can't afford it will have to stay behind and some are not allowed to leave because of unpaid debts. 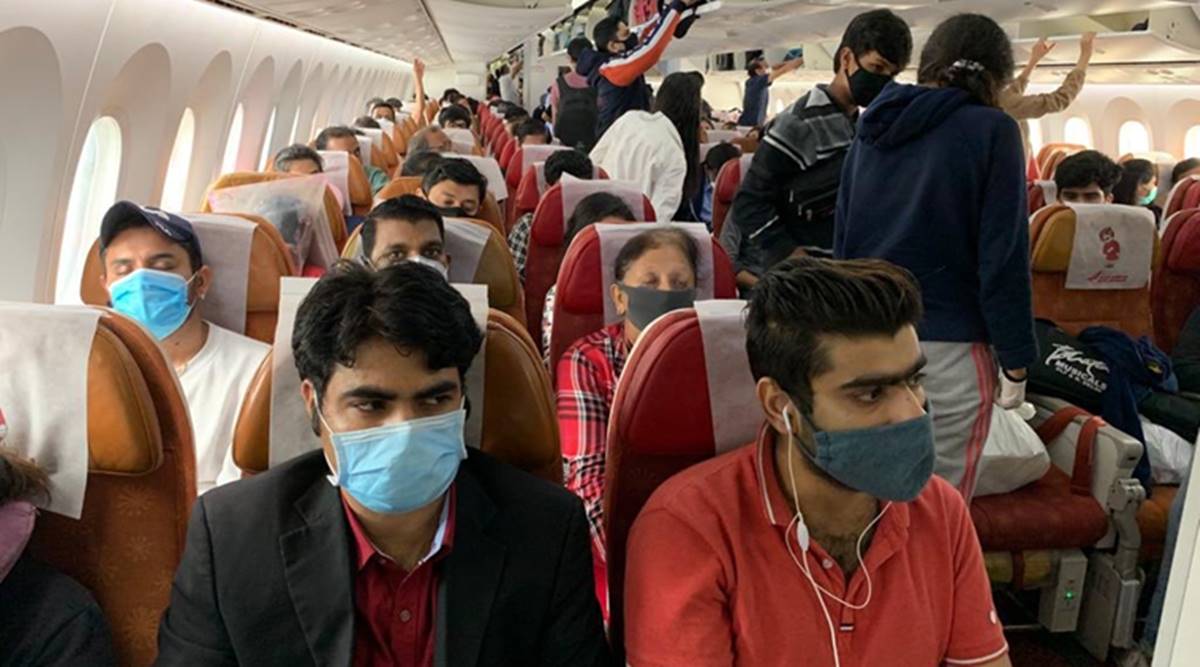 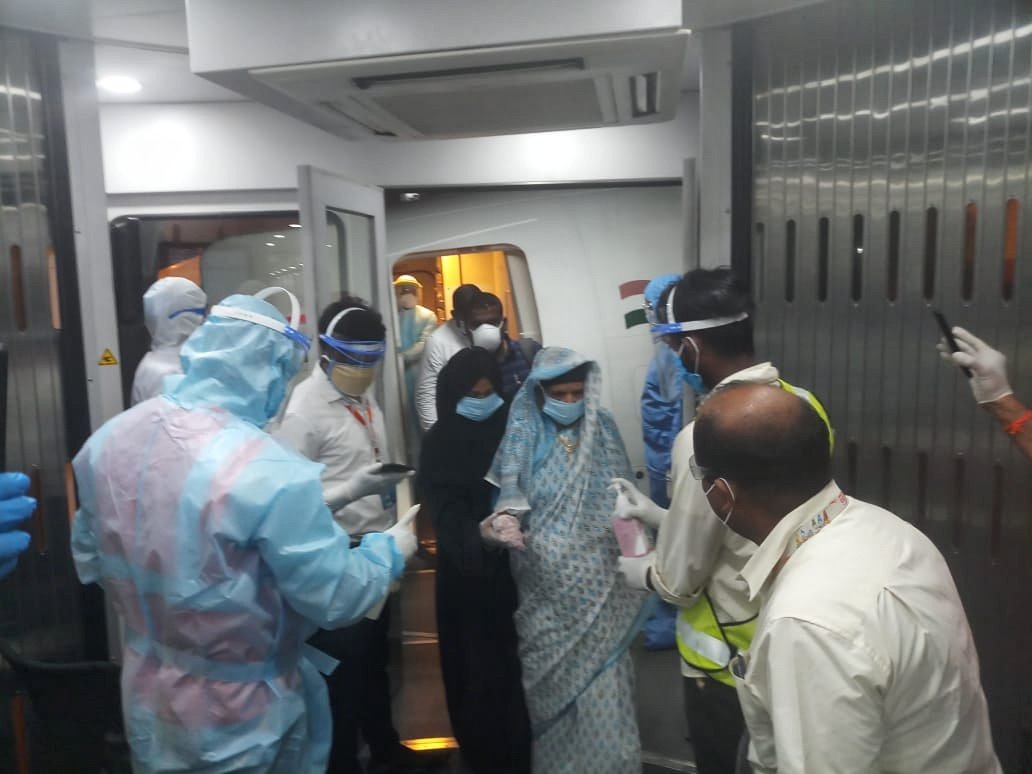 A further 7,702 Covid-19 infections have been reported in the Middle East and North Africa since yesterday's update. 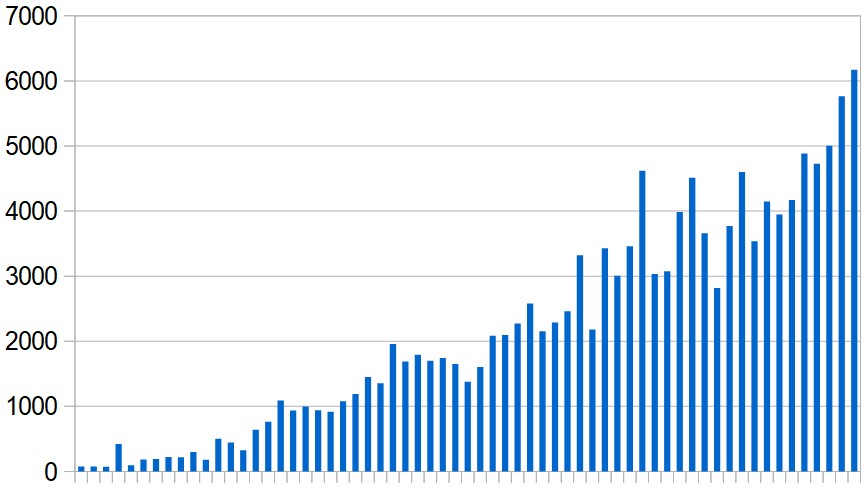 A further 115 coronavirus-related deaths were reported in the region yesterday – 48 of them in Iran and 24 in the UAE.

Iran's official figure is the lowest number of deaths in a single day since March 9. 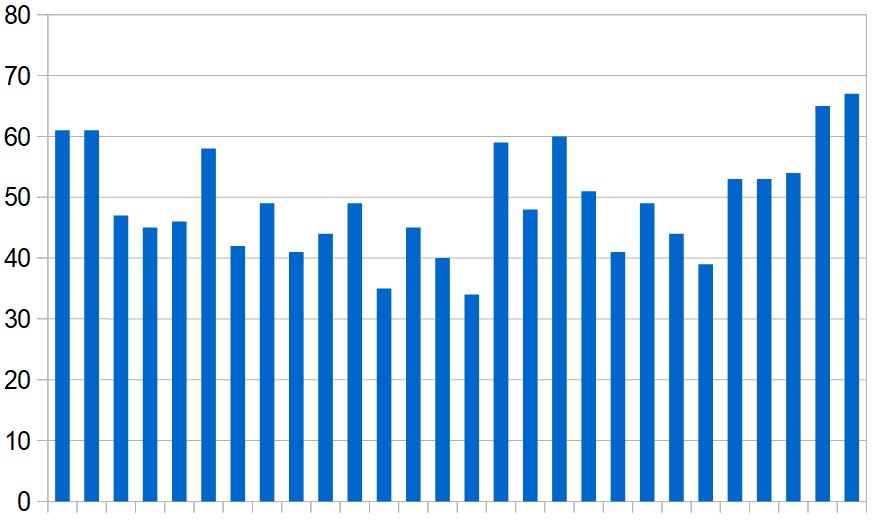