Covid-19 cases rise in Israel, especially in schools, as restrictions are eased 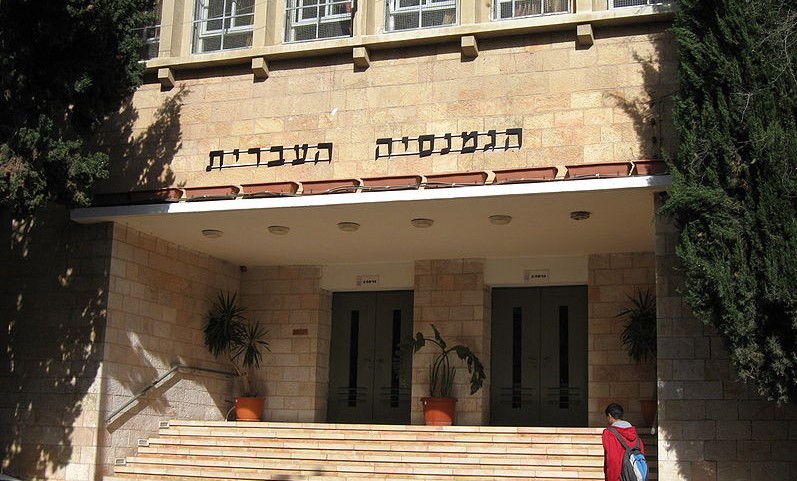 Until Thursday, Israel's coronavirus epidemic – which has so far infected more than 16,000 people – seemed to be fizzling out. For most of this month new cases were averaging only 25 a day as the country began emerging from its lockdown but now there has been a sudden rise.

Over the last two days, 199 new cases have been recorded – not a huge number but enough to cause alarm. Perhaps more significantly, positive results found in routine testing have also risen over the last few days, from 0.5% to 1.5%.

The new cases include large numbers of children, raising the possibility that some of the schools which recently reopened will have to close again.

There's a major outbreak at the Gymnasia Rehavia school in Jerusalem where 64 students and 14 staff have tested positive. In Bat Yam, south of Tel Aviv, several other schoolchildren have been diagnosed and two cases have been reported at a kindergarten in central Israel.

The health ministry's director-general, Moshe Bar Siman Tov, has blamed the increase on people not following the guidelines due to an “atmosphere of euphoria and complacency” after the easing of restrictions.

Cafes and restaurants were among the businesses that reopened this week, subject to rules that include social distancing and checking customers' temperature before they enter. The rules themselves are fairly obvious but during two hours in a Jerusalem cafe Sky News reporter Mark Stone found people constantly breaking them, apparently accidentally:

"Customers tend to bunch up subconsciously, waitresses' masks slip down from their noses, and some people unintentionally walk past the waiter with the thermometer. It's all a bit chaotic, naturally.

"And this is all at a cafe, which is, on the face of it, taking the regulations seriously.

"The owner was armed with a tape measure and had been diligently spacing out the tables to meet the required 1.5m distance." 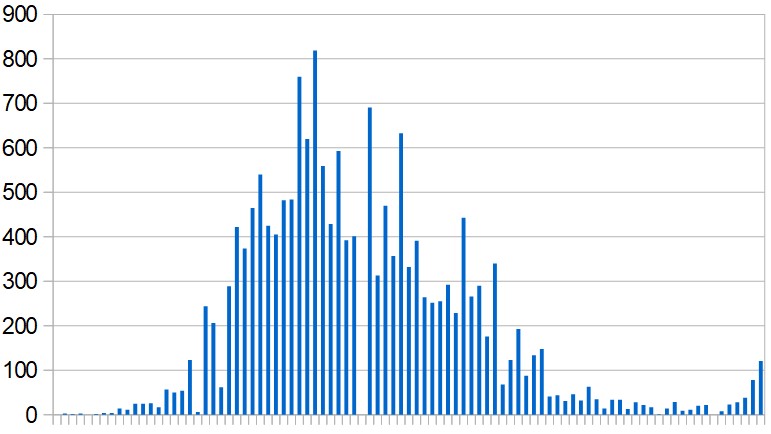 A further 11,485 Covid-19 infections have been reported in the Middle East and North Africa since yesterday's update.

Iran, which is in the second wave of its epidemic, reported the largest day-on-day increase with 2,819 new cases. This is its highest daily figure since the beginning of April. 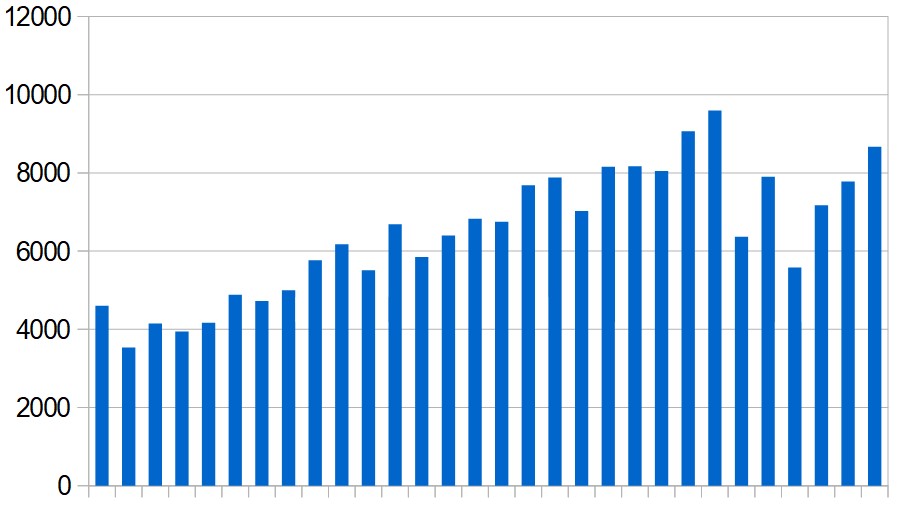 A further 175 coronavirus-related deaths were reported in the region yesterday – 50 of them in Iran, 38 in Sudan and 34 in Egypt.