In Yemen, Aden buries its dead while Houthis bury their heads in the sand 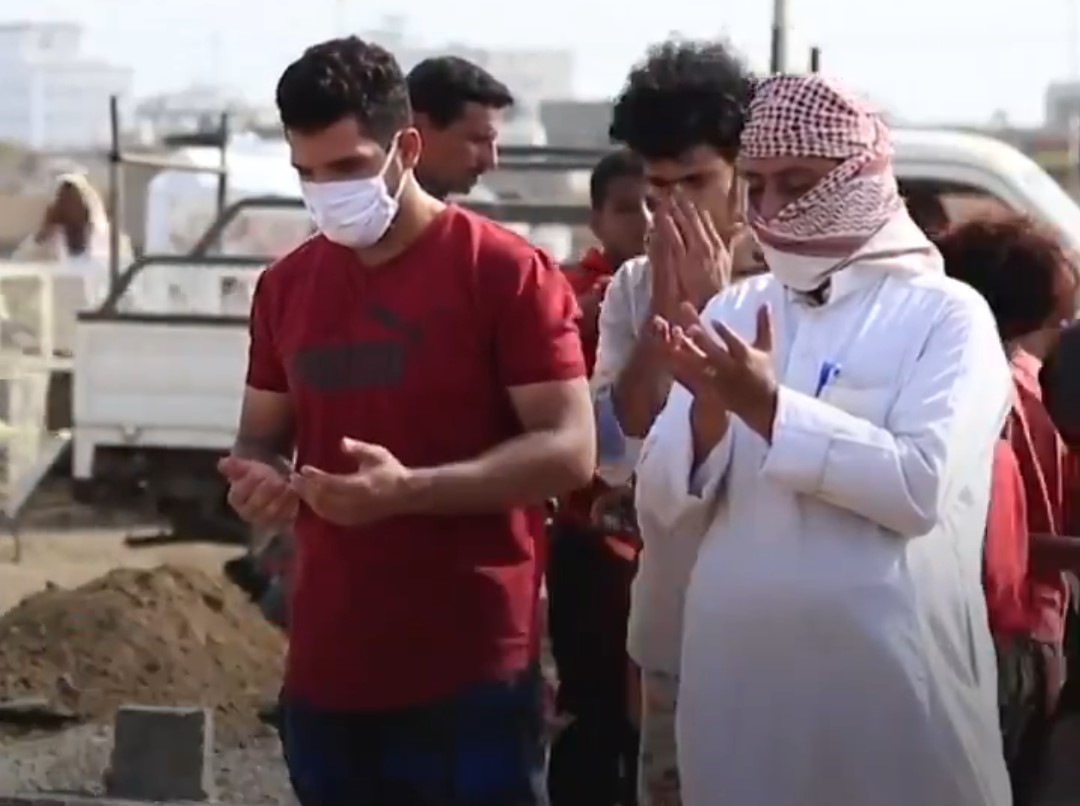 There used to be about ten burials a day in the cemeteries of Yemen's second city, Aden, but since Covid-19 arrived the number has risen to around 80 a day.

Although many of these deaths have not been properly investigated, Médecins Sans Frontières (MSF) which runs the city's only dedicated Covid-19 treatment centre, says there is little doubt about the cause.

"The patients we see dying clearly have the symptoms of Covid-19," the organisation said last week. "Diseases such as malaria, dengue and chikungunya are endemic to the city, but they have never produced so many deaths in such a short amount of time."

People dying from the virus in Aden are generally much younger that those in Europe, according to MSF. Mostly, they are men aged between 40 and 60.

Many of those arriving at MSF's treatment centre are already suffering from acute respiratory distress syndrome. This not only makes it more difficult to save them but, together with all the burials, it suggests many others are dying at home with no treatment at all.

This makes a mockery of the official statistics which say that in the southern parts of Yemen – including Aden – which are controlled (up to a point) by the internationally-recognised government there have been only 49 deaths from Covid-19 and 249 confirmed cases of infection.

Meanwhile, the Houthi rebels who control the capital, Sana'a, and much of northern Yemen, have admitted to only four cases, including one death. Those figures are patently untrue – leaked results from laboratory testing show there have been confirmed cases that the Houthis didn't announce.

The Houthis seized power in the capital in 2014 and for the last five years have been at war with the recognised government and a military coalition led by Saudi Arabia. They are trying not to let the coronavirus distract from that.

This morning, on the website of the Houthi-run SABA news agency, there are 32 mentions of the Saudi-led "aggression" and just one item about Covid-19. It's a report that infections are increasing in the "black continent" (i.e. Africa). 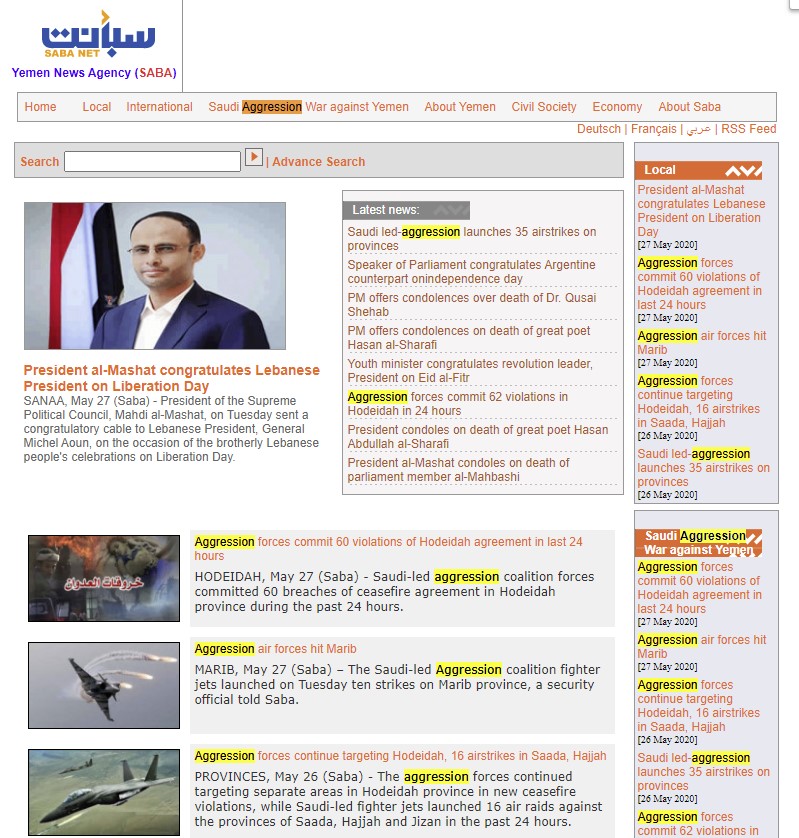 SABA does mention Covid-19 in northern Yemen from time to time, but it's mainly to give reassurance. On Tuesday it reported that several districts in the capital were being sprayed with disinfectant "as a precautionary measure" and that in Hodeidah on the Red Sea coast the corniche has been closed and restaurants have been told to serve only takeaways. Again, that was presented as just a precaution.

Previous "precautionary" measures of this kind have followed the discovery of actual infections. At dawn on May 6, ten districts of Sana'a were suddenly placed under a 24-hour curfew while streets were sprayed with disinfectant. This was officially described as part of a "pilot scheme" to test readiness for dealing with any future coronavirus outbreak. However, it came immediately after a batch of lab results – not reported by the Houthis – had confirmed three cases in the city.

The ongoing war has been a catastrophe for Yemen but this head-in-the-sand attitude towards the virus can only make things worse for everyone, including the Houthis.

A further 7,369 Covid-19 infections have been reported in the Middle East and North Africa since yesterday's update. 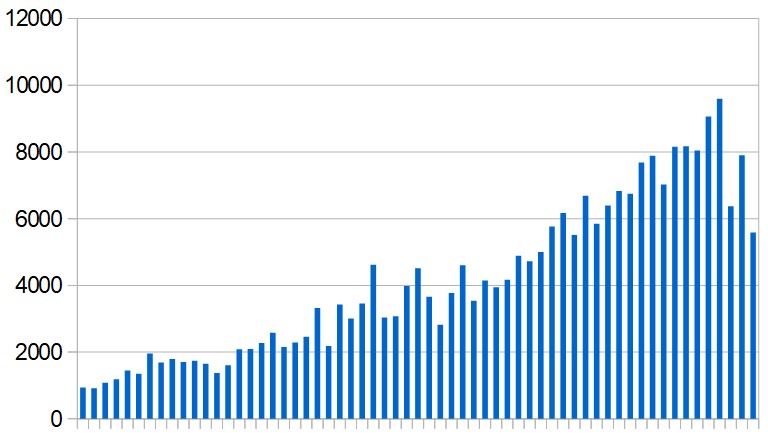 A further 119 coronavirus-related deaths were reported in the region yesterday – 57 of them in Iran. Egypt and Sudan each reported 14 deaths.