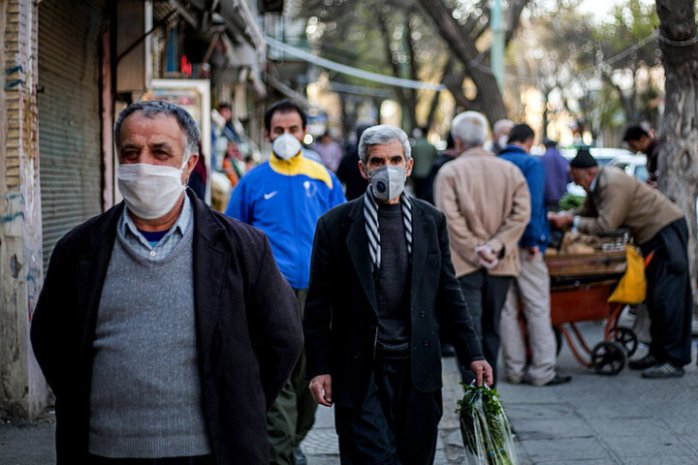 Iran's health ministry reported 3,117 new Covid-10 cases on Tuesday. This is the highest daily figure since the end of March – and a clear sign that a second wave of the epidemic is now under way.

The Iranian government's figures show an initial wave of infections which peaked at the end of March. It subsided during April, briefly dipping below 1,000 new cases per day. Since the first week of May the numbers have been rising again, and yesterday's tally was only 69 short of the previous peak in March.

Of course, there's a good deal of scepticism about Iran's official statistics, and it's widely assumed that they understate the scale of the problem. However, the trends that they show – upwards or downwards – probably do reflect actual trends on the ground. The official figures fell after preventive measures were introduced and began rising again after they were relaxed.

Increased levels of testing can result in increased numbers of confirmed cases and, if Iran wanted to explain away the current rise, that would be a convenient excuse to use. Instead, though, the health ministry's spokesperson expressed concern on Tuesday about "the increasing number of coronavirus patients in West Azarbaijan, Kurdistan, Kermanshah, Isfahan, Bushehr and Hormozgan provinces".

Officials don't deny that the situation is worsening but they blame it on "complacency" and "negligence" by the public rather than any failings by the government. There have been particular complaints about people spreading the virus through "unnecessary travels" between cities.

For several weeks now, daily reports from the semi-official Fars News have been quoting an optimistic speech made by the health minister early in April. A few paragraphs about this are cut and pasted into every report, presumably on instructions.

Apparently no one has told Fars News to stop, and yesterday's report announcing the 3,117 new cases once again quoted the minister as saying: "God willing, we will control coronavirus by late May". 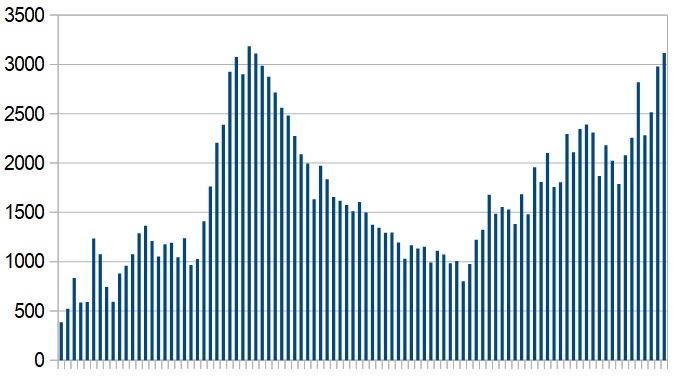 A further 11,394 Covid-19 infections have been reported in the Middle East and North Africa since yesterday's update. 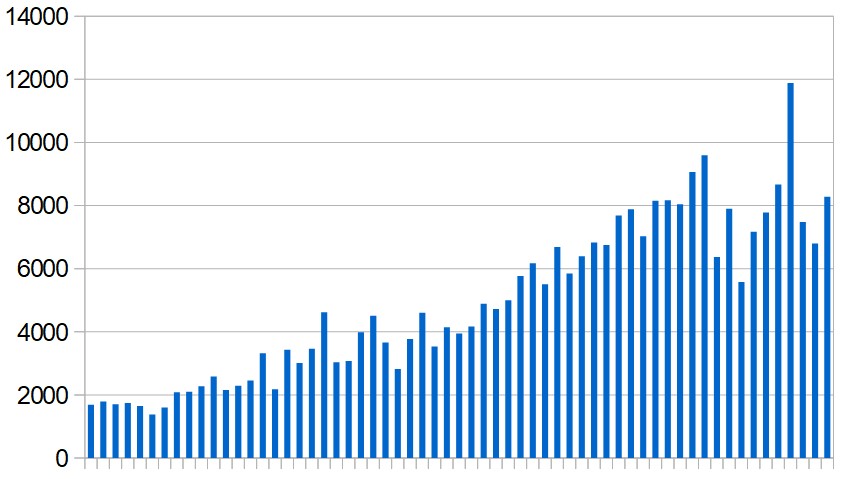 A further 201 coronavirus-related deaths were reported in the region yesterday – 64 of them in Iran.

Egypt, which has the highest number among the Arab countries, reported a further 47 deaths.