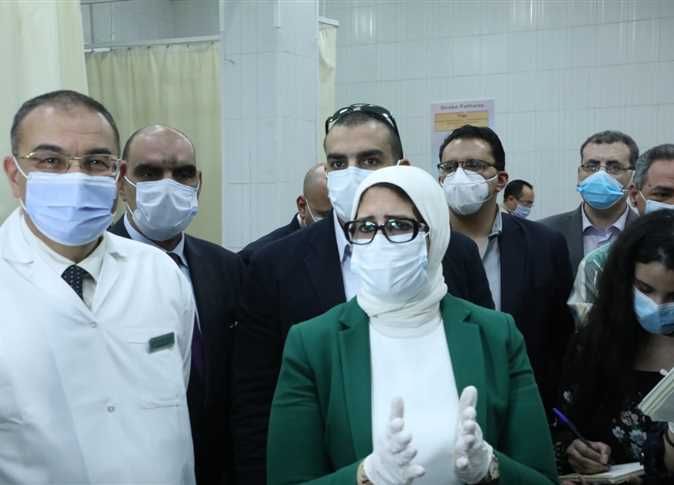 While many countries have waited for the Covid-19 epidemic to pass its peak before opening up, Egypt's reopening has begun while the epidemic is still growing. This is in line with the Sisi regime's stated policy of "coexistence" with the virus – prioritising the economy while hoping a vaccine will soon turn up.

International flights were suspended in March but all the country's airports will reopen on July 1 and flights will resume between Egypt and any countries willing to reciprocate.

Various precautions have been prescribed for the flights, including gloves and masks, and passengers will be served with only "dry meals and canned drinks". Passengers "who may have symptoms" will be confined to the two back rows on the plane where they will be served by one designated member of the cabin crew and have use of a designated toilet.

Hotels began reopening in May, but so far only for Egyptian guests (see previous report). About 230 hotels have been given permission to operate after meeting the government's safety requirements, though one of them – in Hurghada – has been shut down again for holding a party where the rules were not followed.

Once the airports reopen, foreign visitors will be welcome too and the tourism ministry has issued a video in the hope of enticing them back.

"In a country as old as time, some things are here to stay – like the Egyptian sun that will always be as warm as our smile," the video says. "The crystal clear water will always unfold wonders, the soft sands of Egypt will always hug your feet ..."

But foreign tourists hoping to visit the pyramids and other antiquities will have to wait a while. For the time being, they will be confined to seaside resorts in South Sinai, the Red Sea and Marsa Matrouh on the Mediterranean coast. These are all areas with low levels of infection and, as the tourism minister helpfully pointed out, "there are public and private hospitals equipped to deal with any injuries or diseases".

Egypt's economy in the light of the coronavirus pandemic was the subject of a video discussion last week, organised by the Carnegie Endowment.

One of the speakers – Timothy Kaldas of the Tahrir Institute – noted that many of the economic effects are not within the government's control.

"Egypt's economy is not isolated," he said. "The global downturn will affect various elements of Egypt's economy, from global trade, to energy prices, to remittances. Egypt has a lot of external vulnerabilities that are taking a hit due to the struggle that the entire world is dealing with."

Suez canal revenues and gas exports are likely to suffer, as will remittances from abroad as Gulf states seek to reduce their dependence on migrant labour.

Recognising that, some Egyptians argue that by reopening the tourism sector and generally minimising damage to its domestic economy the country will be relatively better placed once the gobal downturn ends.

Kaldas was sceptical, however, noting that in some ways Egypt's economy is "less resilient" than others. 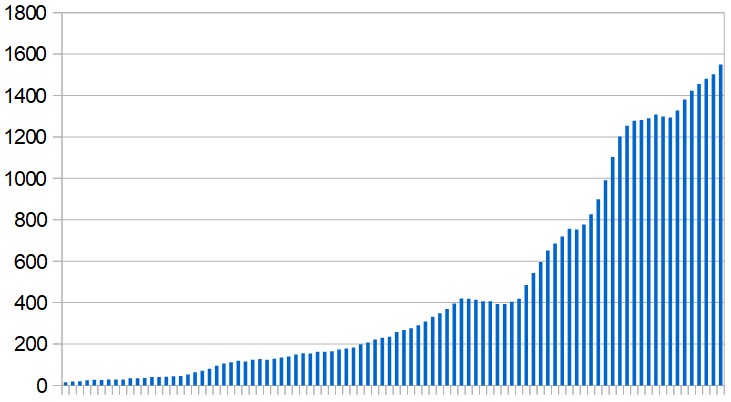 A further 15,002 Covid-19 infections have been reported in the Middle East and North Africa since yesterday's update. 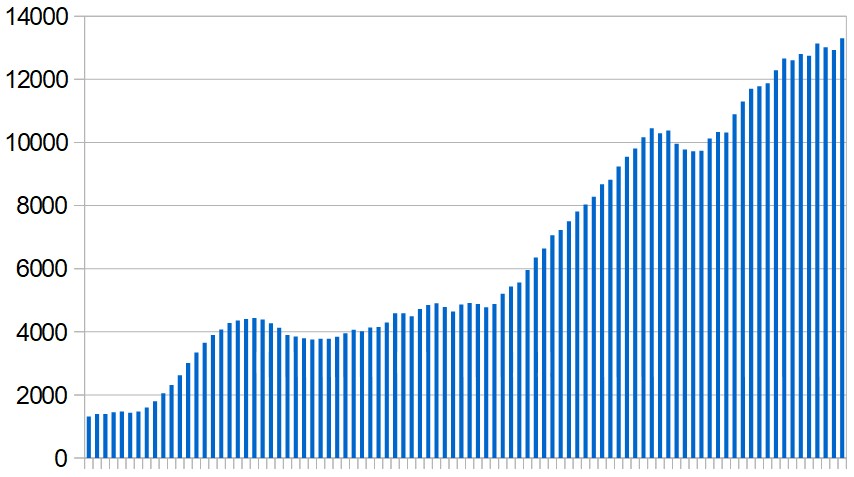 A further 375 coronavirus-related deaths were reported in the region.