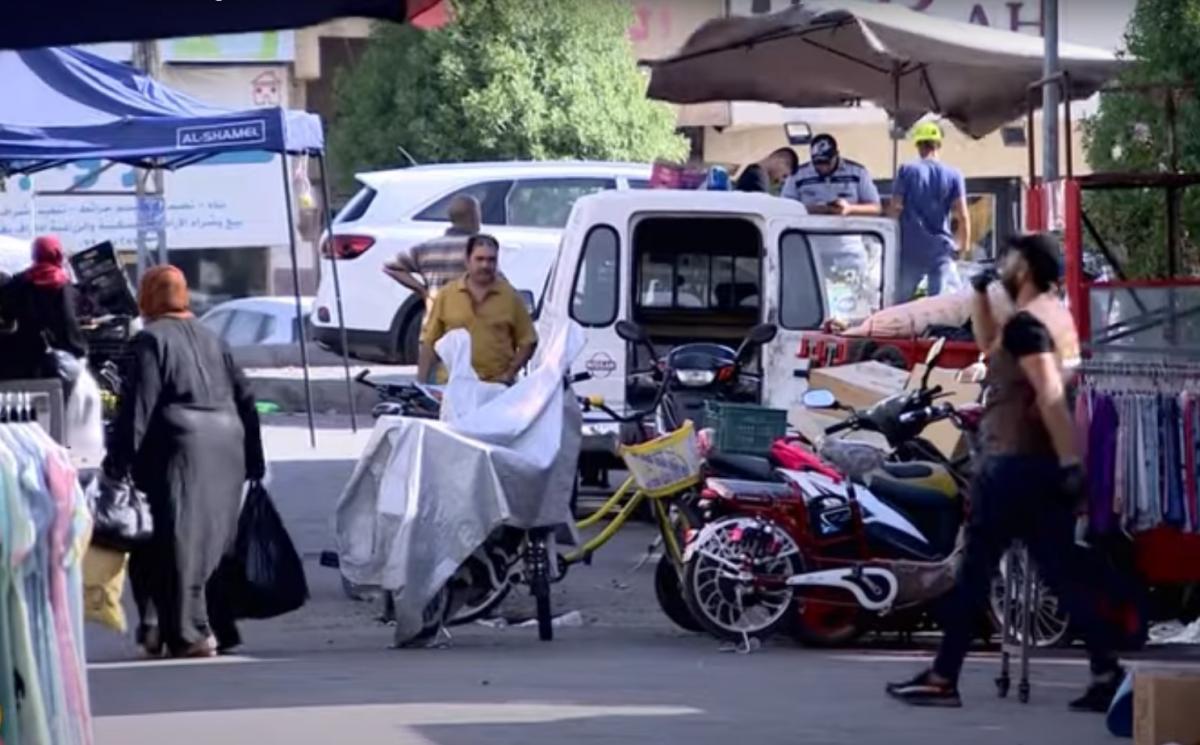 Iraq's run-down healthcare system is contributing to the spread of coronavirus rather than helping to contain it, according to a report issued last week:

Under pressure to keep hospitals open, administrators are ignoring the need to isolate medical staff who have been exposed to Covid-19, the Education for Peace in Iraq Center (EPIC) says in its report. "Hospital managers are reluctant to test staff because if doctors and nurses test positive they would have to let them go home, increasing the workload for the remainder of an overworked staff."

Even before the virus arrived, Iraq had relatively few doctors – seven for every 10,000 people – and in comparison with the general public, Iraq's health workers are twice as likely to become infected, according to WHO figures.

Dr Ghassan Aziz, an Iraqi epidemiologist quoted by EPIC warns that many hospitals could fall apart within one to two months because of rising infections among staff.

The Iraqi Doctors' Association said on Sunday that 775 doctors have so far contracted the virus – of whom 13 have died.

A day earlier, Iraq's National Security Council announced a call-up of medical students to help fill the gap. Those in their fifth or sixth year of studies are being "directed to volunteer" at hospitals.

Iraq is now recording more than 2,000 new Covid-19 cases a day compared with only 200 a day this time last month. But while official figures show a rapidly worsening situation they don't reveal the full extent of it.

More than 47,000 cases have been confirmed in Iraq since the start of the outbreak and the latest increase is mainly blamed on people ignoring the rules for social distancing, either because they don't take the threat seriously or because living conditions and economic necessity prevent them from taking precautions. The timing of the rise suggests many of the new infections seen this month are the result of socialising during Ramadan and the Eid al-Fitr holiday.

Testing capacity has also increased from around 1,500 samples a day in early April to 20,000 now. That means cases are coming to light which would previously have gone undetected but EPIC notes a more worrying sign: the proportion of positive results is rising and by June 19 it had reached 14.5%.

Although testing capacity has increased it still depends on four main labs – in Erbil, Baghdad, Basra and Najaf – and this leads to delays.

More alarmingly, the labs have given false reassurance by producing negative results in cases where doctors had little doubt that patients were suffering from Covid-19. In EPIC's report, Dr Aziz blames testing kits of dubious quality, incorrect use of swabs for sampling by untrained staff, and damage to samples by heat during transportation to the labs.

"As currently practised, a field test is initiated after a person tests positive," EPIC's report says. "The local primary healthcare centre selects targets for testing from among the person’s neighbours ... If staff suspect that one or more neighbours have contracted the virus, they run a rapid antibody test. If positive, the staff then run a PCR test.

"A problem with this plan is that a positive rapid antibody test indicates that a person is either recovering or fully recovered already; results therefore have little or no use in detecting new infections early enough for effective treatment or prevention from further spreading." 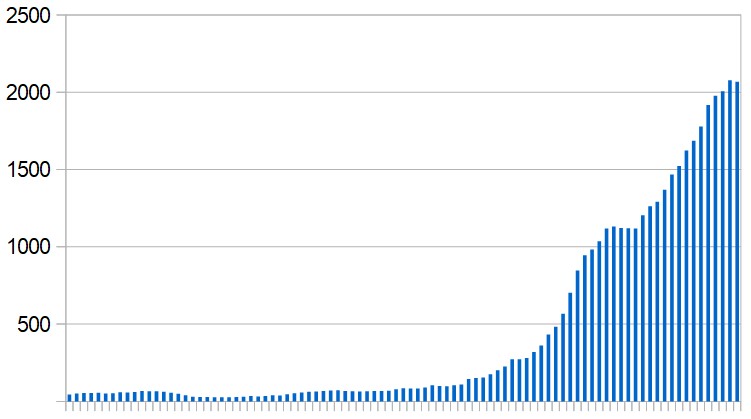