Coronavirus in Yemen: signs of an end to Aden's deadly plague 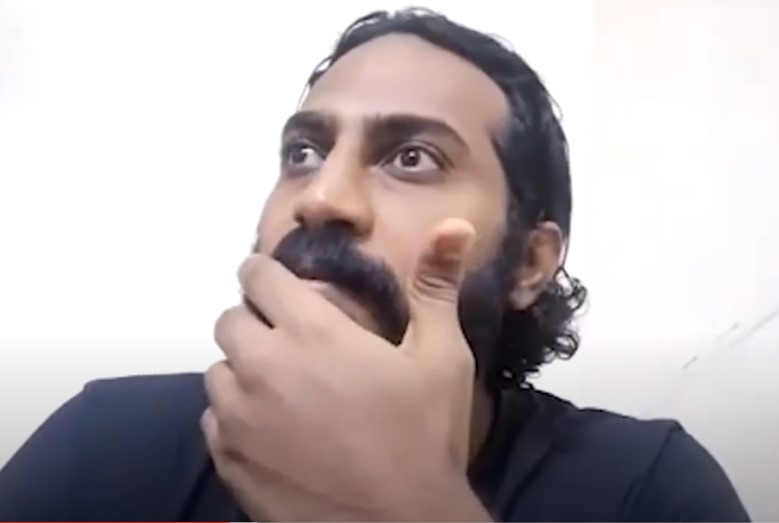 When the coronavirus swept into the Yemeni city of Aden there was little to stand in its way. The war-torn country was already in the midst of a humanitarian crisis and this time last month people were falling ill and dying in untold numbers. Few received any medical treatment because the hospitals were either full or closed. Since then, though, the virus seems to have left the city and moved on to ravage other areas.

Out of 248 Covid-19 cases recorded by the authorities so far this month, only four have been in Aden. Though nobody imagines these official figures reveal the full picture – there are many other cases that go unreported – they do give an indication of where the virus is most active. Currently, the centre of the epidemic is not Aden but Hadramaut province, further east, where 162 cases have been officially recorded since the beginning of this month.

According to Ammar Derwish, a Yemeni doctor living in Aden, the city's coronavirus plague has come to an end. "Nothing is happening right now," he said in an interview posted on YouTube. "It all stopped."

Aden appears to be a tragic example of what happens when the virus is left to run its course. Derwish, who became ill himself, kept a diary during the peak of the epidemic which has since been published online. It's a story of constant phone calls from the sick and relatives of the dying, and it makes grim reading.

"I never expected to see what is happening right now, here in Aden," he wrote. "The situation is insane. People are falling down, one by one, like dominoes. Especially the old and middle-aged. It starts with fever, then very quickly comes difficulty breathing, and then sudden death. People are still afraid, and they hate to hear the name of the virus. Even some medical staff won’t say it in public, like it’s cursed."

While other countries had lockdowns and urged people to isolate themselves, in Yemen there was no real prospect of that. Nor was there any point in trying to protect health services by "flattening the curve" – the health services were already in ruins.

"It is impossible for people in Yemen to be on lockdown in this heat, with no delivery services, government support or services," Derwish wrote in his diary. "Who will bring them food? Who will provide an income for them if they are not allowed to work? How will they feed their families? Staying at home is not an option here."

He added in his YouTube interview: "People were going around, going to the mosque, praying in Eid, praying in Ramadan. There wasn't any lockdown by the government. Maybe 5% of the people made their own self-isolation but the rest of the people were mixing together and the virus hit strongly. Many people died, many survived, but it attacked everyone."

The number who died may never be known for sure, but at one point the city's death rate was at least three times the normal level.

Then, in the middle of June according to Derwish, Aden's coronavirus rampage came to a halt – and the official figures, for what they are worth, seem to support that claim.

If true, it could mean Aden now has what is glibly referred to as "herd immunity" – where so many previously infected people have developed antibodies that the virus can no longer spread. But it has come at a terrible price, as the city's graveyards testify. 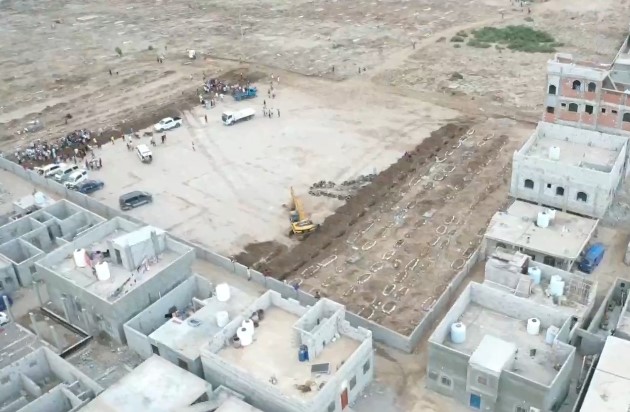