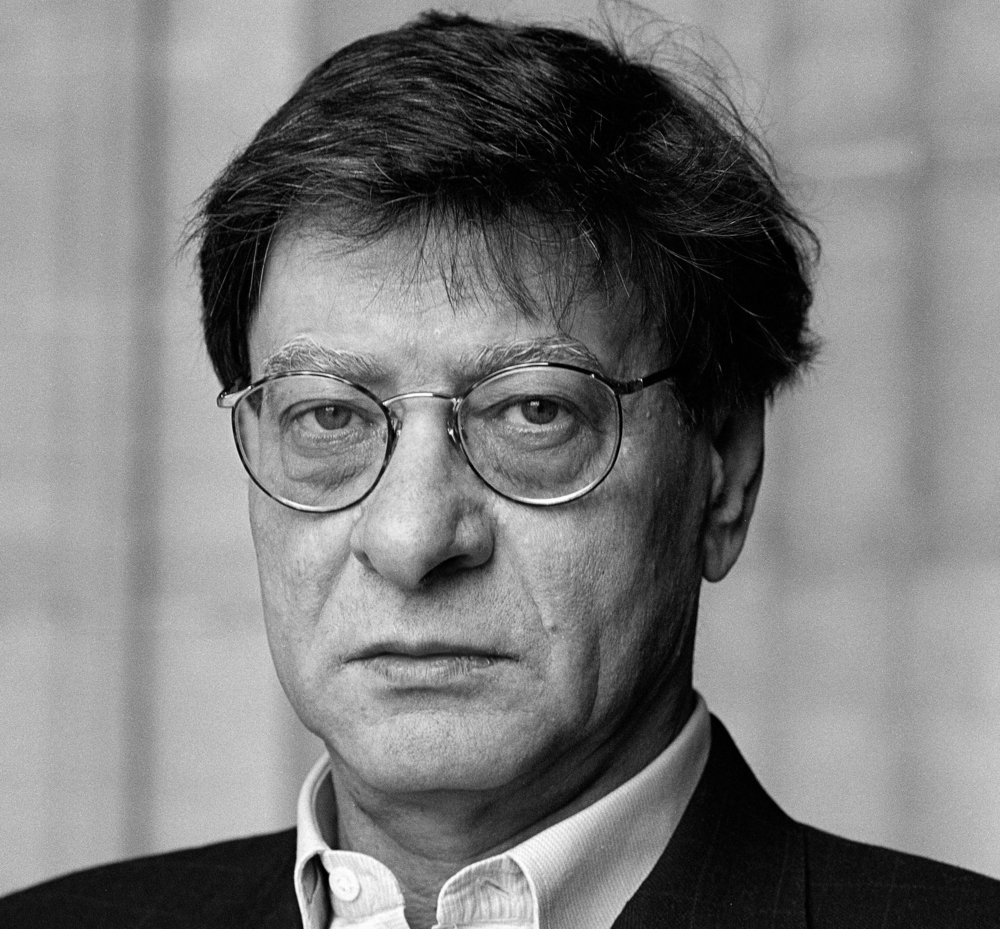 "I thought poetry could change everything, could change history and could humanise ...  but now I think that poetry changes only the poet."

The Palestinian poet Mahmoud Darwish (1941-2008)  was born to a land-owning family in the village of Birwah, Galilee. Following the 1948 war, the Israelis demolished the village and the family became refugees, initially fleeing to Lebanon before secretly returning to Israel.

As a result of this experience, exile and dispossession became major themes of his writing. His poetry has won a number of awards, though most of it has never been translated into English.
He joined the Israeli Communist Party in the 1960s but later became active in the Palestinian Liberation Organisation. In 1993 he resigned from the PLO’s executive committee in protest at the Oslo Accords, demanding a tougher approach to negotiations with Israel.

Mahmoud Darwish – a poet of peace in a time of conflict
By Raja Shehadeh, The Guardian, 7 August 2009

Palestine's Poet of Exile
by Nathalie Handal. The Progressive, 2002.

A State of Siege
Ramallah, January 2002. Translated by Ramsis Amun

I Come from There
(poemhunter.com)