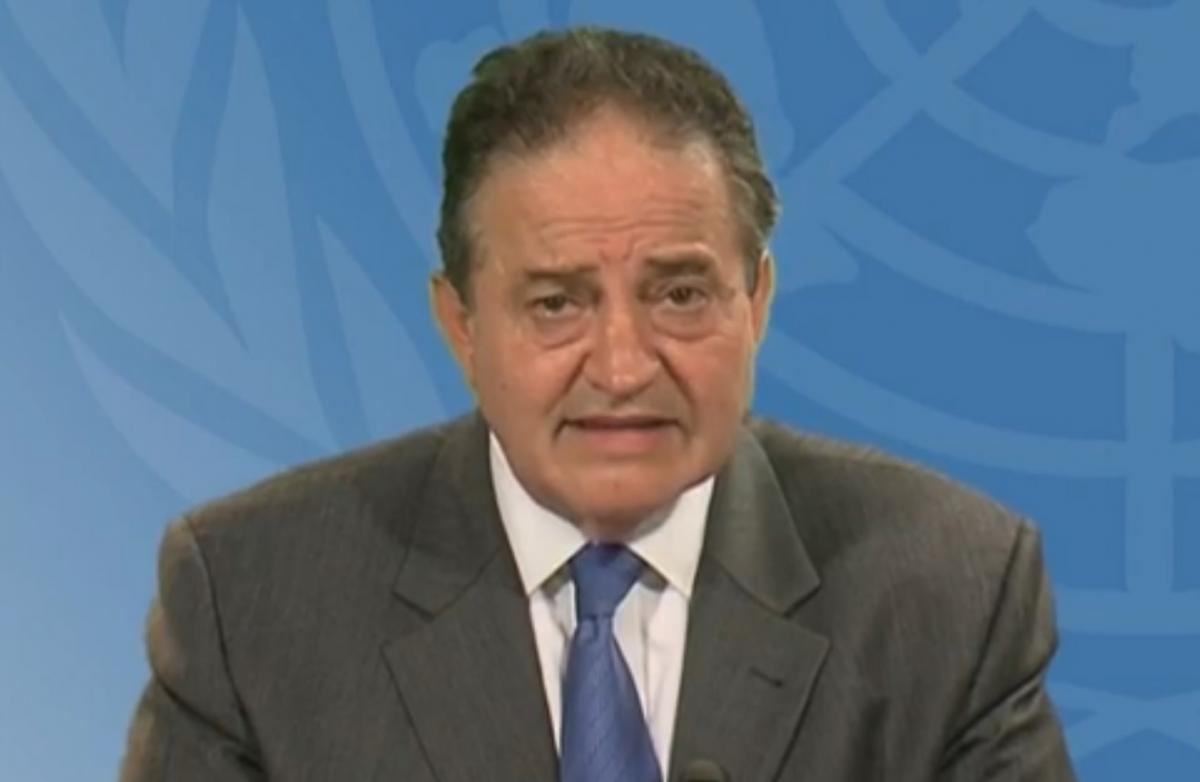 Syria is resisting efforts by the Organisation for the Prohibition of Chemical Weapons (OPCW) to identify the perpetrators of chemical attacks and has refused a visa for the head of its investigative team, al-bab has learned.

The Syrian deputy foreign minister, Faisal Mekdad, has written to the OPCW saying that Syria does not recognise the organisation's newly-created Investigation and Identification Team.

The OPCW has written back, asking Syria to reconsider and offering to hold discussions in The Hague instead of Damascus.

Over the last five years the OPCW's Fact-Finding Mission has issued a series of reports on alleged chemical attacks in Syria but its mandate did not allow it to investigate who was responsible for them.

Last June, however, a special session of states parties to the Chemical Weapons Convention decided by a large majority that "whenever a chemical weapons use occurs on the territory of a state party, those who were the perpetrators, organisers, sponsors or otherwise involved should be identified."

That led to the establishment of a new OPCW body known as the Investigation and Identification Team (IIT), with broad investigative powers. It is "responsible for identifying the perpetrators of the use of chemical weapons in the Syrian Arab Republic by identifying and reporting on all information potentially relevant to the origin of those chemical weapons in those instances in which the FFM [Fact-Finding Mission] determines or has determined that use or likely use occurred, and cases for which the OPCW-UN Joint Investigative Mechanism has not issued a report."

The move was opposed at the time by Syria along with its key allies, Russia and Iran.

In effect, the IIT replaces the earlier Joint Investigative Mechanism (JIM) which was set up by the UN Security Council and later closed down by Russia. The JIM had power to apportion blame but shortly after it issued a report blaming Syrian government forces for a sarin attack Russia vetoed a renewal of its mandate.

Efforts to establish the IIT team have also faced obstruction from Russia but it is understood to be now almost ready to start work. Its head is Santiago Oñate Laborde, a Mexican lawyer who was formerly the country's representative at the OPCW and has also acted as a legal adviser to the organisation.

Syria denies responsibility for any of the dozens of chemical attacks reported during the conflict and claims they were staged or faked by rebels in order to make the regime look bad.

The standoff over the IIT comes amid continued wrangling over Syria's claim to have renounced chemical weapons.

Syria joined the Chemical Weapons Convention under international pressure in 2013 following a nerve agent attack in Ghouta that killed hundreds of people – and by joining the convention committed itself to chemical disarmament. It was required to declare all its stocks and related production facilities, which would then be destroyed or dismantled under supervision of the Organisation for the Prohibition of Chemical Weapons (OPCW).

In 2014 the OPCW verified that all its declared chemical weapons had been destroyed but doubts remain as to whether it declared everything. According to the OPCW there are still "gaps, inconsistencies and discrepancies" in its declaration.