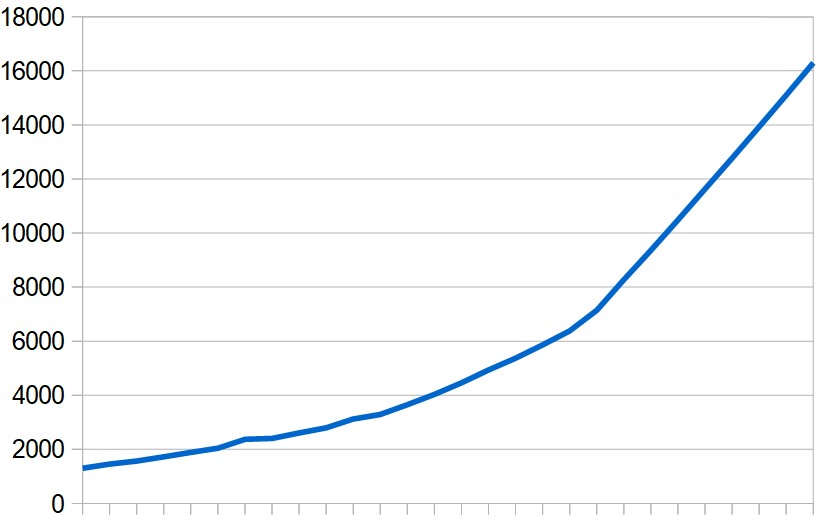 Saudi Arabia has announced an easing of its coronavirus restrictions to allow for "the return of some economic activities in line with health instructions".

On the face of it, this could be a risky move because the Covid-19 virus is still spreading more rapidly in the kingdom than among any of its Arab Gulf neighbours. Over the past week the number of confirmed cases has almost doubled, from 8,274 to 16,299.

The relaxation is clearly intended as a step towards reviving the economy but from a medical point of view it may not be as foolhardy as it looks. A lot will depend on how effectively it is implemented.

Restrictions had been tightened three weeks ago when the authorities imposed a 24-hour curfew on the main cities. People were not allowed to leave their homes without a permit, except for essential needs such as food and medicines. In other parts of the kingdom there was a "night-time" curfew from three o'clock in the afternoon until six in the morning.

Under the new arrangements, people will be allowed to go out between 9am and 5pm but must still follow the rules on social distancing. The exceptions are Mecca (which has almost 4,000 known cases) and other viral hotspots where a full curfew will remain in place.

From Wednesday, wholesale and retail trade can resume and shopping malls can reopen. Again, this must be in "compliance with the precautionary and preventive measures" which will be monitored by the authorities. Hairdressers, gyms, cinemas, restaurants and cafes must remain closed.

The effects of daytime opening should be interesting, considering that Ramadan has just begun. During the holy month, Muslims fast between sunrise and sunset, and in a normal Ramadan they tend to conserve their energy for feasting and socialising during the night – so it remains to be seen whether there will be a daytime shopping binge.

Another important change is that from Wednesday construction firms and factories will be allowed to "practise their activities without restrictions on time, according to the nature of their work".

The new procedures are scheduled to last until May 13 but the official statement says they will be subject to "continuous evaluation", so they could be changed at any time before then if they are seen to be having adverse effects.

One factor behind the relaxation is that Saudi citizens are generally at less risk of infection than the kingdom's migrant workers. Although there are no official figures, the health minister has said that "most" cases arise in migrant worker communities and other densely populated areas. According to the Economist magazine, migrants account for about 80% of recent cases.

Migrant workers are especially vulnerable because they often live in compounds with shared sleeping quarters where it's impractical to follow the precautions urged by governments.

The Saudi authorities are now targeting specific neighbourhoods which have "a high density of expatriate workers" and carrying out random sampling there. This will help to identify particular hotspots, though it doesn't address the underlying problem of living conditions that increase the risk of infections spreading.

More than 5,000 new Covid-19 infections have been reported in the Middle East and North Africa since yesterday's update. 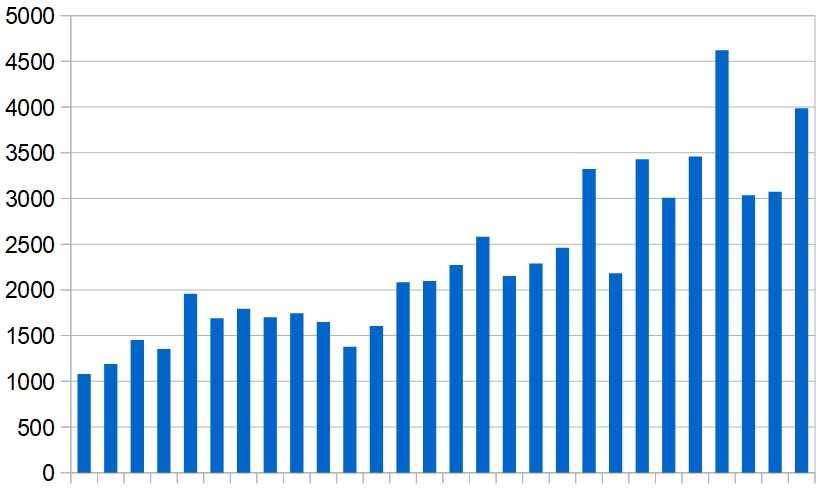 Elsewhere in the region a further 40 deaths were reported, making a total of 1,520. Thirteen of the deaths were in Egypt. 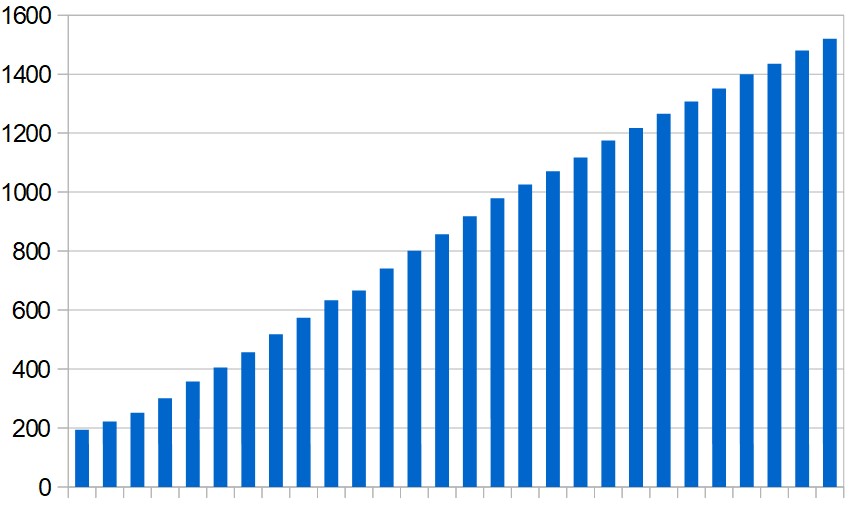