Middle East coronavirus updates: Cases in Saudi Arabia have doubled in a week 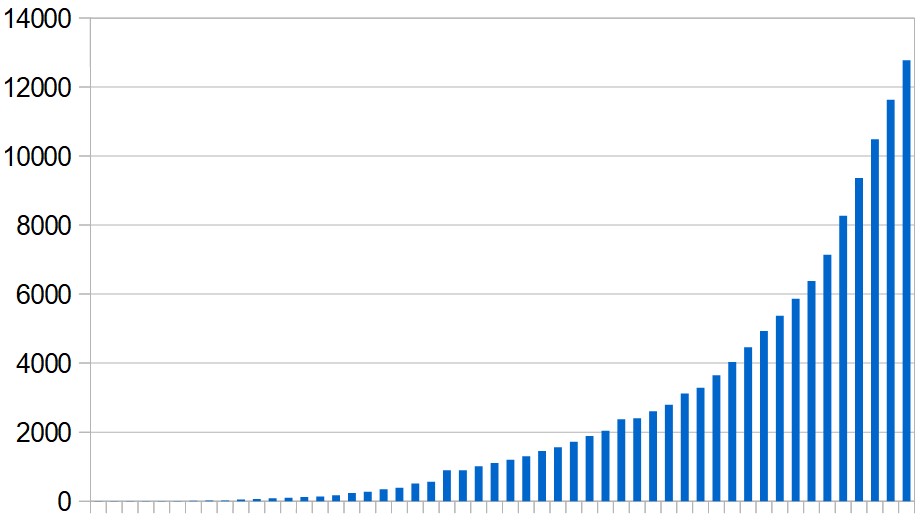 In Saudi Arabia the number of known Covid-19 infections has more than doubled during the past week. Earlier this month, when the tally was just over 2,000, the health minister warned that expert studies were predicting a minimum of 10,000 and a maximum of 200,000 confirmed cases "over the next few weeks".

The minimum figure was clearly wrong, because Saudi Arabia passed the 10,000 mark on Tuesday and the latest tally is 12,772 confirmed cases.

There are several reasons for this. One is that levels of testing have increased, revealing cases that otherwise would have gone undetected.

At the same time, though, the kingdom's preventive measures have been less effective than they might have been. The health minister has accused a "section of society" of not taking the precautions seriously. Corruption may also play a part: several officials have been charged with selling fake permits granting curfew exemptions.

But while some deliberately flout the rules there are thousands of others who have little choice – because of their living conditions. This is a sensitive issue for Saudi Arabia and the other wealthy states in the Gulf, but there are plenty of signs that the virus has taken root in their migrant communities. They have relied for years on cheap Asian labourers and are now reaping the effects of housing them in cramped and often squalid conditions.

The Saudis don't appear to have issued figures for infection rates among migrant workers compared with those among their own citizens, but in Bahrain migrants are said to account for 90% of the currently active Covid-19 cases and the authorities have relocated thousands of them to "safe shelters". Qatar's reports regularly state that "most" newly-diagnosed cases are "related to expatriate workers", and in Oman about two-thirds of new cases are not Omani citizens.

The Saudis are now targeting specific neighbourhoods which have "a high density of expatriate workers" and carrying out random sampling there. This will help to identify particular hotspots, though it doesn't address the underlying problem of living conditions that increase the risk of infections spreading.

Elsewhere in the Middle East and North Africa a further 4,621 cases have been reported since yesterday's update. Once again, this is the largest number of new cases so far recorded in a single day and it brings the cumulative total to 64,539 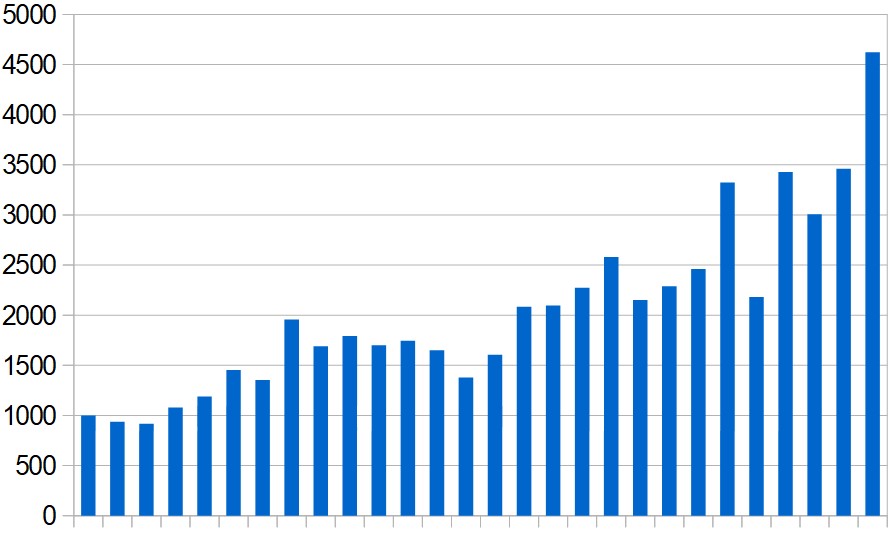 Elsewhere in the region a further 49 deaths were reported, making a total of 1,400. Egypt had the largest death toll (12), followed by the UAE and Algeria, each with 10. 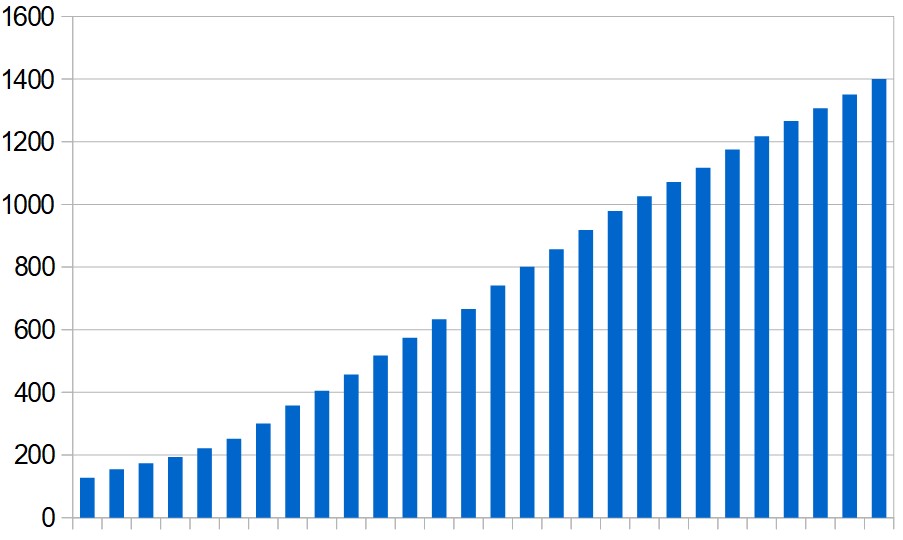