Bouteflika is going, but what next for Algeria? 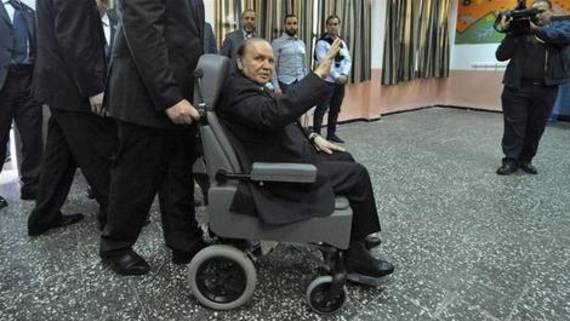 Algerians who have been demonstrating on the streets for more than a month appear to have achieved their primary goal of toppling President Abdelaziz Bouteflika. On Monday the official news agency reported that the 82-year-old president will resign "before 28 April" – the date when his current mandate expires.

The protests were triggered by an announcement in February that Bouteflika, who has been in power since 1999, would be seeking re-election for a fifth five-year term. Under a revised constitution introduced in 2016, the president is entitled to no more than two terms.

A further objection was his poor state of health – he uses a wheelchair following a stroke in 2013 and rarely speaks or appears in public. It has been apparent for some time that he is not capable of carrying out normal presidential duties and that shadowy figures behind the scenes make decisions on his behalf.

The regime's initial response to the protests was a letter circulated in Bouteflika's name on 3 March offering political reforms in exchange for he re-election. The protesters saw this as a ruse and stepped up their demonstrations.

The next ploy came on 11 March when a statement issued in Bouteflika's name said he would not be seeking a fifth term after all. Instead, the scheduled presidential election would be cancelled and Bouteflika's current fourth term would be extended beyond its legal limit – supposedly to allow him to supervise the promised reforms.

Needless to say, this tactic added fuel to the protests amid signs that the president's customary support base was beginning to crumble.

According to the constitution (Article 102), the procedure now is that once Bouteflika resigns the president of the upper house of parliament, Abdelkader Bensalah, will take over as acting head of state for up to 90 days while an election is organised. During that period existing government ministers cannot be dismissed or reshuffled – which explains why the government was reshuffled on Sunday, ahead of Bouteflika's resignation announcement.

Denying him a fifth term was a clear demand around which protesters with various political opinions could be united, and succeeding in that without significant violence is no mean achievement. But in a way that's the easiest part. Once Bouteflika is gone, things will get more complicated.

The crucial question is what will become of the entrenched political, military, business and tribal interests that Algerians refer to as Le Pouvoir ("The Power"), Can it be dismantled – as it will have to be if genuine reform is to occur – without plunging the country into chaos? Watch this space. 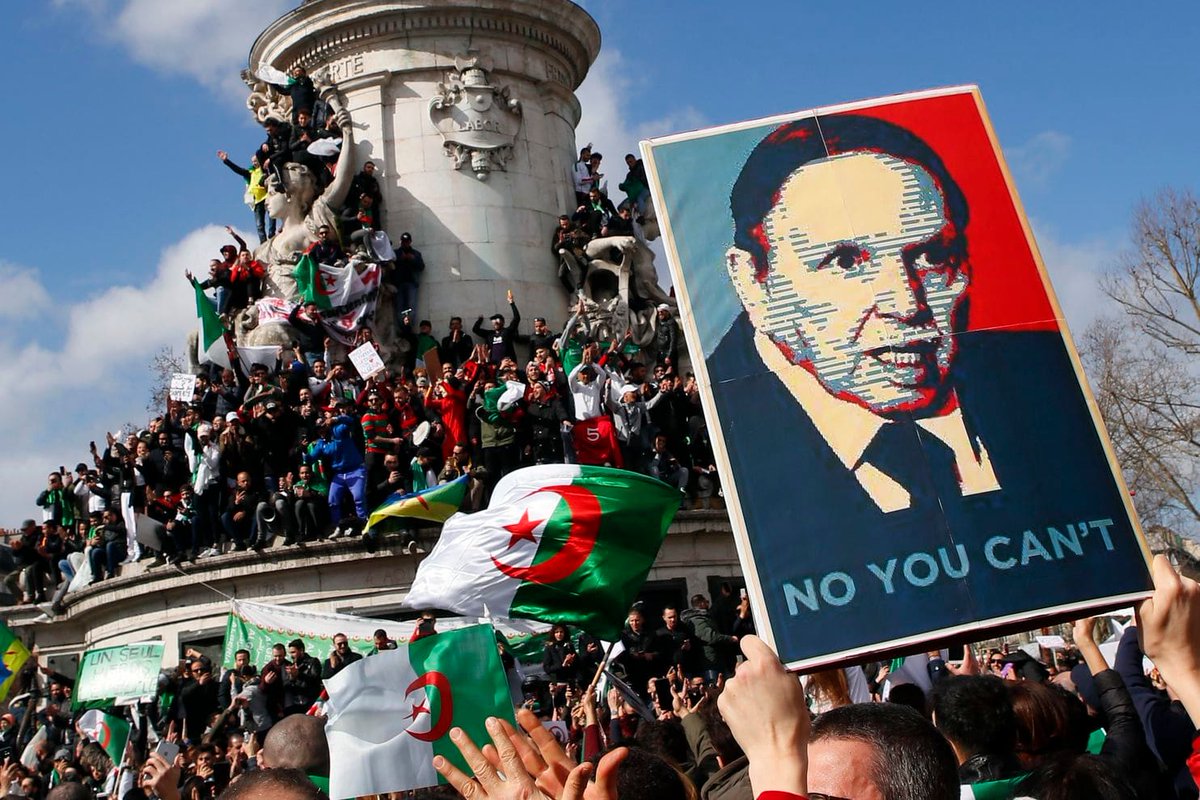