Saudi firms that run into financial trouble because of the coronavirus epidemic will be allowed to cut workers' wages by 40% – and then sack them after six months – under a decision approved by the kingdom's ministry of human resources.

In legal terms, it means companies can break existing employment contracts on grounds of force majeure so long as they follow the ministry's rules and can demonstrate financial hardship.

Migrant workers are likely to be hardest hit by the move, since employees who have Saudi citizenship can claim compensation for loss of wages from the government.

Companies that cut wages will still be allowed to claim government benefits, including help with the portion of wages that they do pay, according to a report in the Saudi newspaper Ash-Sharq al-Awsat.

Another Saudi paper, Arab News, quotes the ministry as saying pay cuts will only be implemented with employees' consent – though it doesn't say what will happen if employees refuse and their employers can't pay.

There are growing signs that the Covid-19 outbreak in Yemen may be impossible to contain following confirmation of two new cases in the south-eastern province of Hadramaut.

This raises the number of known cases in the war-torn country to 12, including two deaths.

No details have been given about the latest cases, except that they are being treated at an isolation facility in Mukalla, a port city on the southern coast which is Hadramaut's provincial capital. It's unclear whether the two people were infected in Mukalla or transferred there from somewhere else for treatment.

So far, all confirmed infections have occurred in parts of the country which are controlled (nominally, at least) by the internationally-recognised government of President Hadi which was ousted from the capital, Sana'a, by Houthi rebels.

The Houthis, who control much of the north, have not reported any cases – but that doesn't mean there are none. Several doctors in Sana'a have described patients with symptoms resembling Covid-19 but have been unable to get confirmation.

A further 5,393 Covid-19 infections have been reported in the Middle East and North Africa since yesterday's update. Of those, 1,645 were in Saudi Arabia and 1,223 in Iran. 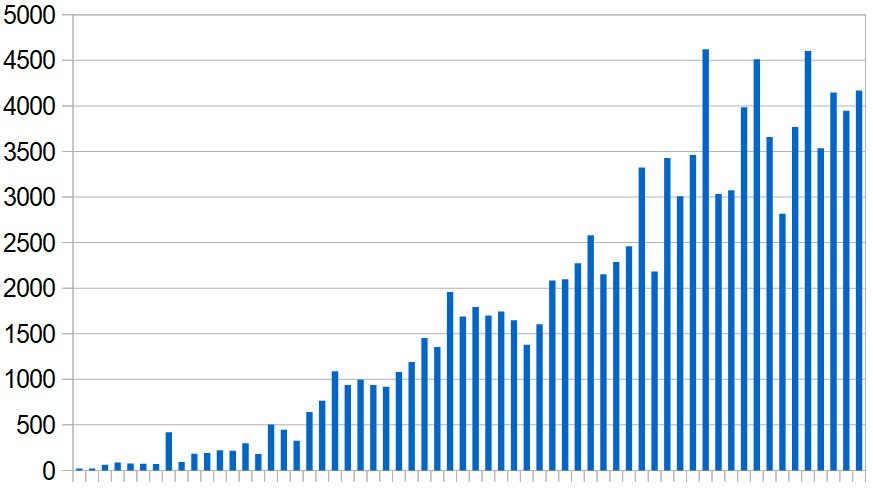 A further 113 coronavirus-related deaths were reported in the region yesterday – 74 of them in Iran and 11 in the UAE. 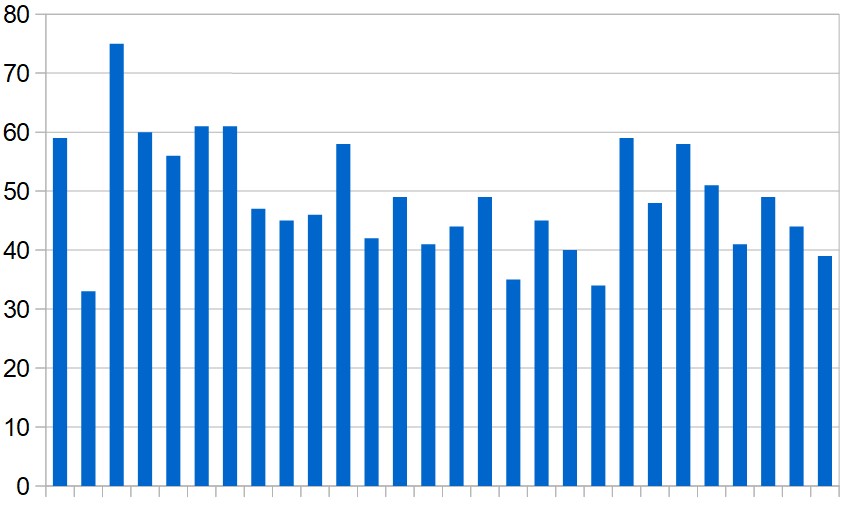