Middle East updates: Covid-19 spreads in most countries, subsides in others

Worldwide, more than three million people are now known to have been infected by the Covid-19 coronavirus. Among those, slightly less than two million are currently recorded as "active" cases – the numbers are reduced by people recovering or, in some cases, dying.

Changes in the number of active cases are one indication of what is happening on the ground. When they increase the virus is spreading and when they fall the virus is receding.

Looking at active cases in the Middle East and North Africa region we can see some wide variations.

The table below shows active cases in each country on Monday (as reported by Worldometer), and the percentage change since the previous Monday.

These figures need some interpretation but the broad picture is that the epidemic continues to grow in the Arab states of the Gulf (especially in Qatar and Saudi Arabia) and also in three North African states – Egypt, Morocco and Algeria.

On the other hand, there are signs it is subsiding in Iran, Israel, Palestine, Jordan and – possibly – Syria.

In the middle are four countries – Iraq, Libya, Tunisia and Lebanon – where the past week has shown little change.

The two outliers in the list are Yemen and Sudan. Yemen achieved a 100% reduction in active cases because the only person known to have been infected recovered during the past week.

Similarly, Sudan's 222% increase is not particularly meaningful. The total of known cases there is still small (but growing rapidly) and the outbreak is too recent for many people to have recovered.

The figures for Libya and Syria are also based on a small number of cases and have the potential to rise dramatically in the event of an outbreak among the many people displaced by armed conflict (see previous reports here and here).

In Egypt, Morocco and Algeria it's clear from the increases that transmission is occurring within the community – most likely because of undetected cases spreading infection.

The Arab countries in the Gulf are trying to reduce undetected cases through increased testing – which raises the number of active cases initially, though it should lower them eventually by reducing the potential for further transmission.

At present, the Gulf's main problem is the spread of infections among migrant workers – because of their crowded living conditions.

In countries where the epidemic is clearly subsiding – Iran, Israel, Palestine, Jordan – the need is to get infections down to a level that can be managed without serious social and economic disruption.

Jordan, where the outbreak was never very large, now seems to have reached that point. Over the last couple of weeks it has kept new infections down and reduced the number of active cases by careful monitoring of people entering the country and tracing the contacts of anyone who becomes infected inside the country.

A further 4,650 Covid-19 infections have been reported in the Middle East and North Africa since yesterday's update – 991 in Iran and 3,659 in the rest of the region.

This is the first time since March 21 that Iran has reported a day-on-day rise of less than 1,000 cases. 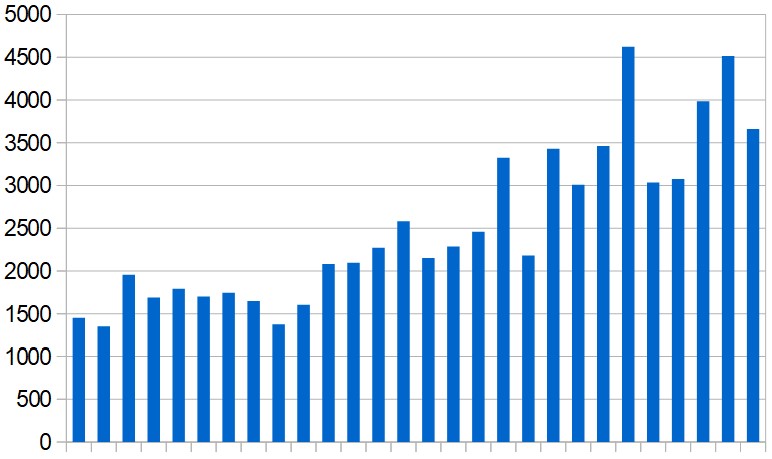 Elsewhere in the region a further 59 deaths were reported, making a total of 1,613. Twenty of the deaths were in Egypt and 13 in the UAE. 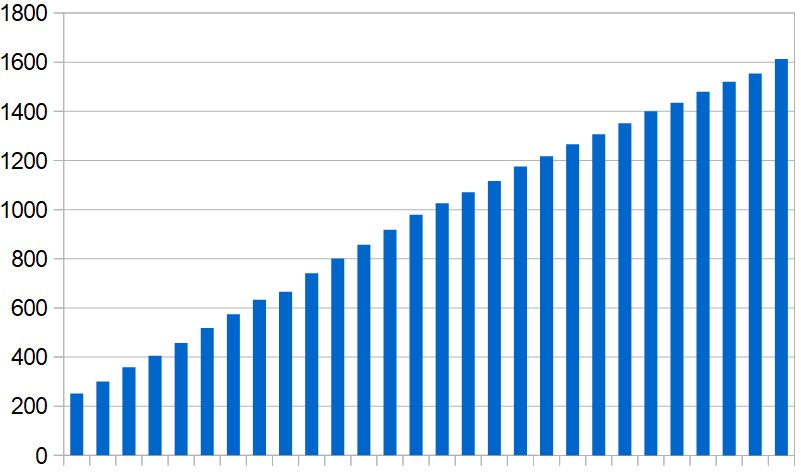