Articles listed on this page are about the propaganda war relating to chemical attacks in Syria.

The articles are grouped according to specific topics:

A complete listing of articles about the chemical weapons issue can be found here.

OPCW and the leaked Douma document: what we know so far
21 May 2019
Arguments hinge on technical analysis

Syria 'truther' heads fundraising campaign to sue British Labour Party
14 August 2019
Bristol University professor David Miller – a member of the "propaganda professors" group which defends the Assad regime against accusations of chemical weapons use in Syria and disputes Russia's use of a nerve agent against the Skripals in Britain – is behind a new campaign to sue the British Labour Party. 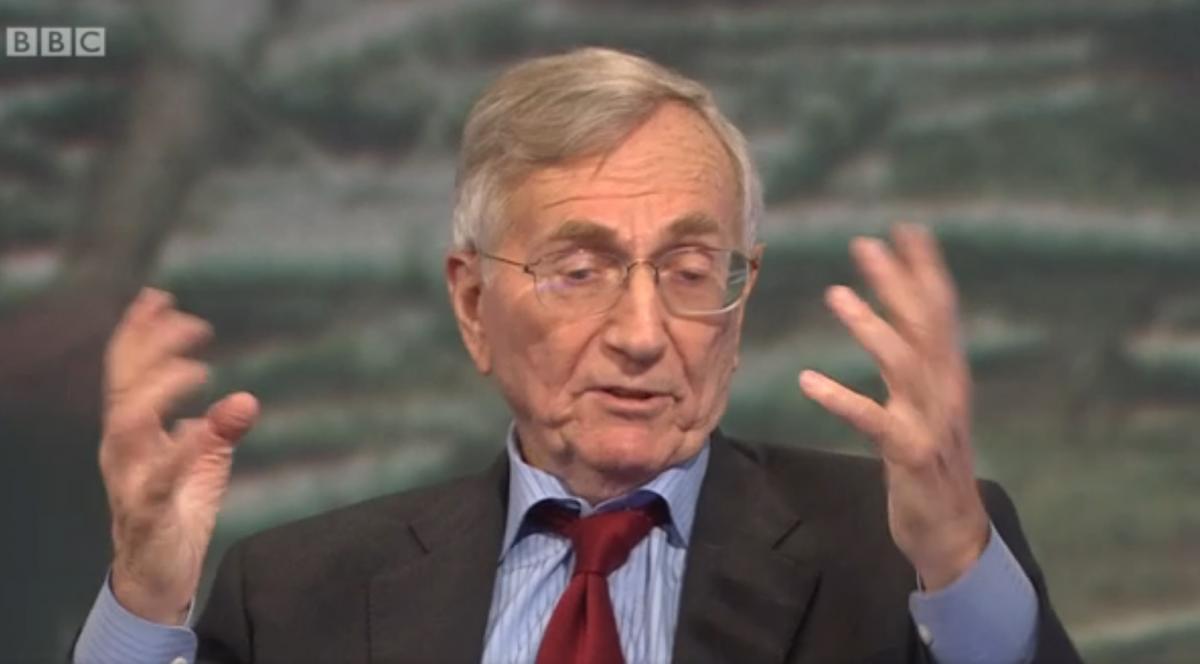 Syria, Seymour Hersh and the Sarin denialists
1 July 2017
Journalist's denial of sarin use is contradicted by lab tests

Syria and sarin: Seymour Hersh pulls out of award ceremony
21 September 2017
No reason given for journalist's non-attendance

Seymour Hersh accepts 'truth-telling' award, but not for articles on Syria
25 September 2017
Journalist collects award after citation is amended

Why airstrikes in Syria won't solve the chemical weapons problem
29 August 2018
Using the law is slow, but likely to be more productive in the long run

OPCW and the leaked Douma document: what we know so far
21 May 2019
Arguments hinge on technical analysis

Syria, Russia and the politics of chemical weapons
12 July 2019
Obstruction over investigations in Syria threatens to jeopardise the OPCW's effectiveness

US blames Assad regime for chemical attack, promises $4.5m for OPCW investigations
27 September 2019
The United States has concluded that the Assad regime carried out a chemical attack in north-western Syria last May, secretary of state Mike Pompeo announced on Thursday. He also announced that the US will provide $4.5 million to the OPCW "to help its investigations of continued chemical weapons use in Syria".

Whistleblower versus watchdog: the political machinations over chemical weapons in Syria
21 November 2019
An anonymous whistleblower who recently emerged from inside the Organisation for the Prohibition of Chemical Weapons has spoken of "huge internal arguments" over one of its investigations in Syria.

The leaked OPCW email: what does it show?
25 November 2019
A leaked email discusses two unpublished drafts of a report on the suspected chemical attack in Douma which are said to have caused "huge internal arguments".

The Douma whistleblower and the long wait for leaked documents
11 December 2019
Eight weeks ago a whistleblower claimed to have documents showing "irregularities" in the OPCW's investigation of a suspected chemical attack in Syria. Since then, only one document has surfaced. Where are the others?

How a reporter who made mistakes became a hero on the internet
17 December 2019
Newsweek reporter Tareq Haddad announced on Twitter that he had resigned from his job after editors rejected his "newsworthy revelations" for "no valid reason". Almost instantly – and without waiting to find out more – Twitter users and "alternative" websites rushed to support him ...

Leaked OPCW documents: what they really show about the Douma investigation
23 December 2019
Recently-leaked documents disprove claims by a whistleblower that the OPCW doctored a draft report of its investigation into a suspected chemical attack in Syria. They also cast doubt on claims that the views of staff were systematically ignored. They do, however, confirm a dispute involving one staff member who was eventually suspended and escorted out of the office.

The Douma chemical weapons investigation and the role of Ian Henderson
2 January 2020
Many of the recent claims about "irregularities" in the OPCW's investigation of a suspected chemical attack in Syria revolve around an employee called Ian Henderson. His exact role has been a matter of dispute but now leaked documents give a clearer picture.

Douma investigation: a look at the leaked OPCW minutes
17 January 2020
On 6 June 2018, four staff from the Organisation for the Prohibition of Chemical Weapons met a group of toxicologists in connection with the investigation of a suspected chlorine attack in Douma, Syria.

False flags and fakery: the battle of narratives in Syria
18 January 2020
Banned chemical weapons have been used repeatedly during the Syrian conflict and in most cases, if not quite all of them, the Assad regime is the obvious suspect. Nevertheless, President Assad insists his regime has never used such weapons.

Russia steps up its campaign to discredit OPCW investigations
21 January 2020
On Monday, Russia stepped up its campaign against identifying the perpetrators of chemical attacks in Syria with a specially-convened meeting at the UN.

The OPCW whistleblowing affair and the 'inimitable' Dr Whelan
30 January 2020
The mystery author of the OPCW toxicology document is identified as Dr Brendan Whelan.

In search of 'Alex', the elusive OPCW whistleblower
31 January 2020
Whistleblower "Alex" turns out to be Brendan Whelan

Douma victims were murdered in a gas chamber, professor claims
3 February 2020
Rebels in Syria used a gas chamber to murder dozens of civilian captives, a university professor has claimed. The claim is not supported by any evidence.

The professor and the 'Russian agent': my complaint to Edinburgh University
29 March 2021
It emerged last week that a university professor who spreads conspiracy theories about chemical weapons in Syria has been passing information to someone who he mistakenly believed was working for Russian intelligence.